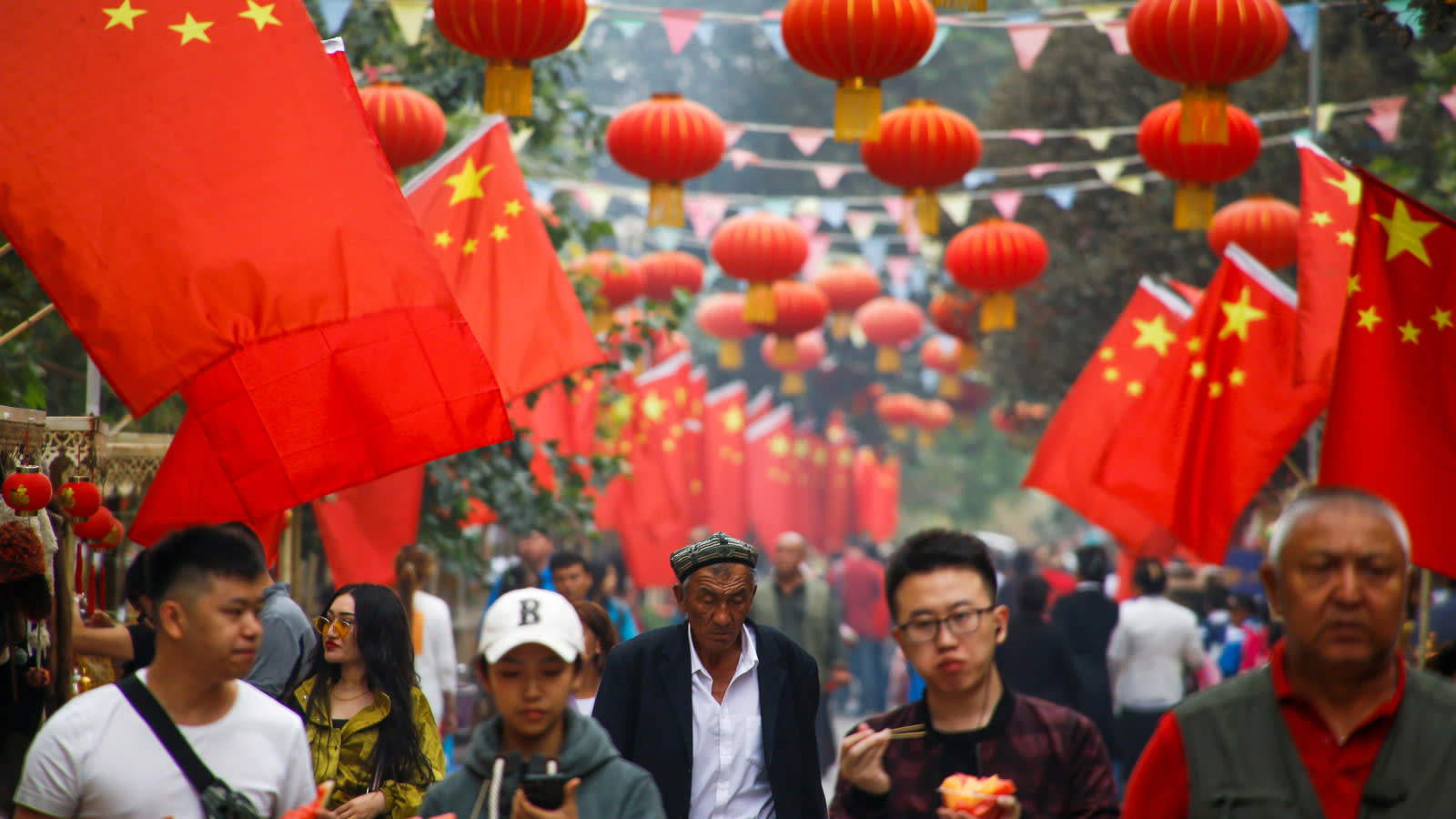 ISTANBUL/BEIJING -- Turkey and China are sparring over Beijing's treatment of the Uighur minority group, threatening to undermine the bilateral economic ties that form a key part of the Belt and Road Initiative.

The tensions flared with the reported death of poet and musician Abdurehim Heyit, a member of the Turkic Muslim minority, at a detention camp in the Xinjiang Uighur Autonomous Region. Turkey's Ministry of Foreign Affairs condemned the camps and Beijing's "policy of systematic assimilation" as a "great shame for humanity" in a statement Saturday.

"It is no longer a secret that more than one million Uighur Turks incurring arbitrary arrests are subjected to torture and political brainwashing in internment camps and prisons," the statement said.

But on Monday, Chinese state media posted a video purporting to show Heyit alive and in good health. "We ... urge the Turkish side to correct and take back their wrong remarks," Ministry of Foreign Affairs spokeswoman Hua Chunying told reporters.

China considers Xinjiang a "core interest" on which it will not compromise, and it monitors the region closely for signs of pro-independence sentiment. The U.S. and international humanitarian organizations have accused Beijing of detaining large numbers of Uighurs in "re-education" camps.

But the crackdown shows no sign of letting up. China updated legislation last year to officially permit "vocational training centers" as a means of rooting out what it considers Islamic extremist influence.

Turkey, which shares linguistic and cultural similarities with the Uighurs, has taken in many refugees from Xinjiang. In 2009, when rioting in the region and an ensuing crackdown killed well over 100 people, then-Turkish Prime Minister Recep Tayyip Erdogan -- now president -- called the situation "genocide."

But the issue soon fell by the wayside as the trade and investment ties between the two countries deepened. As a bridge between Europe and the Middle East, Turkey is a key link in China's Belt and Road Initiative.

Now, with local elections coming up in March and the economy battered by a plunging lira, the government likely decided to break its silence on the matter rather than risk further inflaming public anger.

But the foreign minister and the president have yet to speak up, possibly out of concern that Beijing could cut off investment Ankara needs for infrastructure projects and private and public debt repayment.