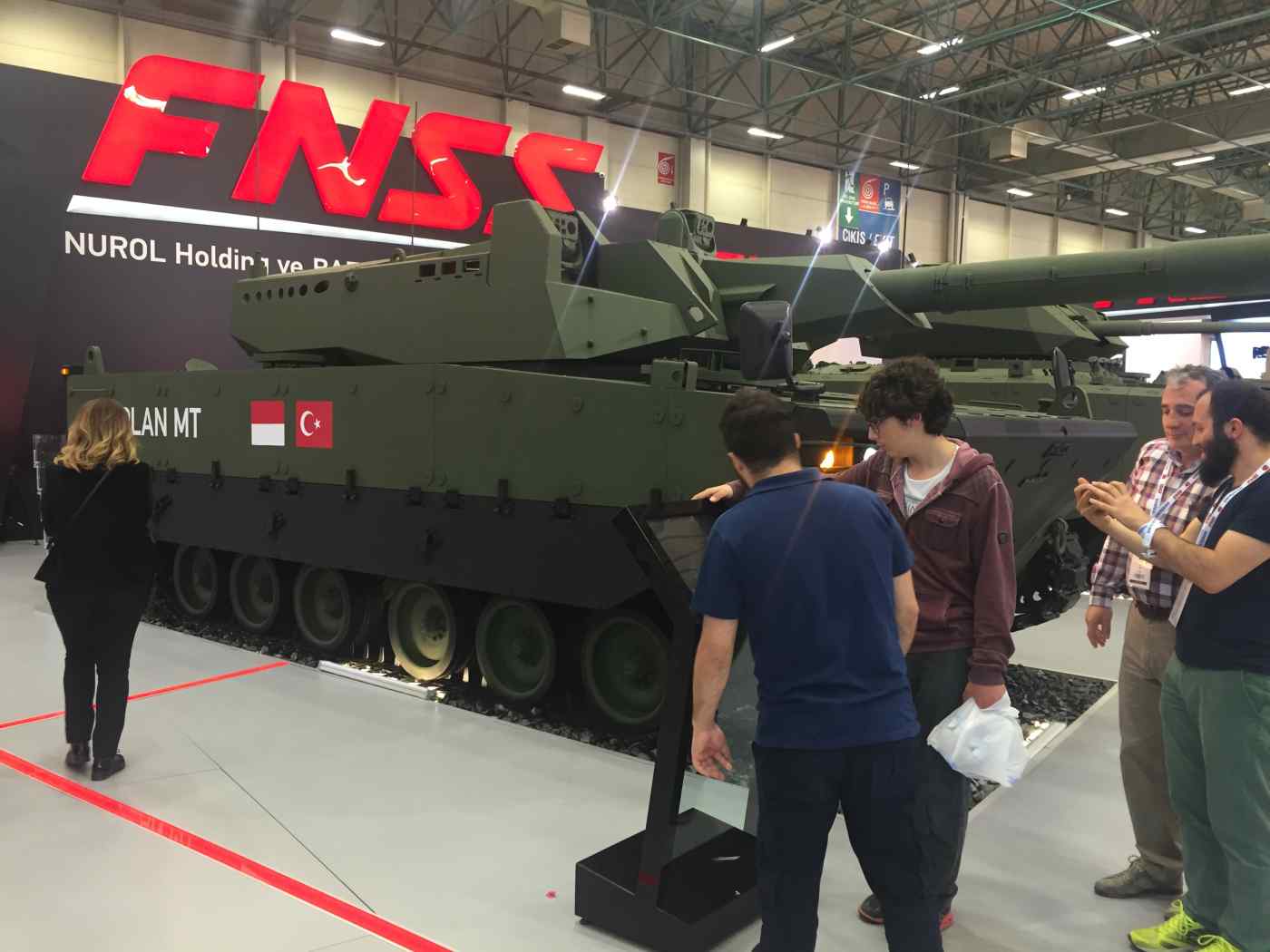 ISTANBUL -- Turkey is stepping up defense industry exports to South and Southeast Asian countries such as Pakistan, Malaysia, Indonesia and the Philippines in a drive to diversify beyond traditional customers in the Middle East, Central Asia and the Caucasus.

As well as lower prices than Western competitors, Ankara is offering technology transfers to Asian customers, and joint production projects with few strings attached, according to Turkish observers.

"I can say as a pilot that this is the world's best and most effective assault helicopter. Pakistan army is testing it for four years and chose it as best option," Pakistani Prime Minister Shahid Khaqan Abbasi said in October, after testing a T129. "Contract negotiations [are] going on with full speed," he added. 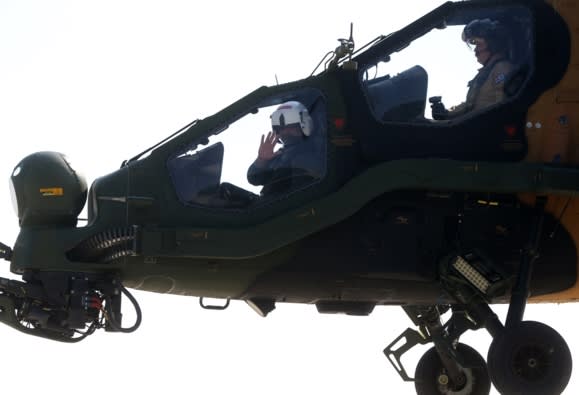 Pakistan is also negotiating to acquire four corvettes from STM, a Turkish defense company, for a price in the region of $1 billion. Rana Tanveer Hussain, Pakistan's minister for defense production, told Turkish media in November that "the process is complete, and construction of the ships will start in near future." According to the minister, two of the ships will be constructed in Karachi.

The big-ticket deals will follow Pakistan's 2016 decision to choose STM to modernize its Agosta 90B-class diesel-electric fast-attack submarines rather than France's DCNS, the original designer and producer who later changed the company's name to Naval Group. STM also delivered a navy fleet tanker to Pakistan, which was built and outfitted in Karachi.

However, Pakistan is not the only emerging customer in South and Southeast Asia. At the beginning of December, Turkish defense electronics maker Aselsan announced a delivery of remote controlled turret guns to the Malaysian coast guard. The weapons are being assembled, integrated and tested by Malaysian engineers after a training program provided as part of a technology and know-how transfer deal.

Aselsan also clinched a deal in November for the sale of similar weapons for use in two frigates for the Philippines ordered from South Korea's Hyundai Heavy Industries in November. The sales came after Aselsan established a subsidiary in Malaysia for local weapons production and regional sales, after sales and research and development activities. In 2016, Aselsan also delivered close to 5,000 night-vision devices to the Philippines army. Ankara appears determined to expand arms sales in Asia. Turkey rented one of the largest national pavilions at the Thailand Defense and Security 2017 fair in Bangkok in November, which included 18 Turkish defense sector companies.

TAI Chief Executive Temel Kotil told Turkish media that the T129 attack helicopter, and a medium altitude long endurance class unmanned aerial vehicle, had drawn attention. He added that TAI had made contacts with military commanders, ministers and other representatives from Indonesia, Malaysia, Cambodia, Thailand, South Korea and the Philippines.

The Turkish defense industry has benefited from Turkey's membership of NATO, which has helped it to win licenses and technologies transfers from fellow members, and encouraged joint production with Western defense giants such as Lockheed Martin of the U.S. and BAE Systems of the U.K. Such cooperation has boosted Turkey's production capabilities, as well as allowing Turkish companies to enter the Western supply chain through production off-set agreements. As a result, Turkey is on the verge of evolving from exporting firearms, military product parts and armored vehicles to sales of more complex products such as helicopters, UAVs and naval vessels. In the last few years, the industry has begun to generate economies of scale, and is pushing for more orders to maintain production of new weapons.

In part, Turkey's push into South and Southeast Asia is a response to a challenging business environment in traditional Middle Eastern and Gulf markets, where there are political objections to Ankara's strong support for the Muslim Brotherhood, which is banned in Egypt and some other countries, and its military and diplomatic backing for Qatar. Saudi Arabia, the United Arab Emirates and Bahrain have accused Qatar of supporting Islamist groups, including the Brotherhood and Hamas, a Palestinian Islamic fundamentalist group designated a terrorist group by the U.S., the European Union and the U.K.

Caglar Kurc, a lecturer in political science and international relations at Ankara's Cankaya University, said Turkey is more willing to share know-how than Western defense companies, and attaches fewer conditions to joint production agreements. He said Turkey's NATO membership gives it an edge against non-NATO rivals such as Israel or South Korea, although Turkey's current exports are not in the category of high-technology anti-access and area denial systems such as cruise missiles or guided munitions.

That may change as Turkey drives into new markets. "In the coming period of 10 years, Turkey will become one of the leading defense exporters in the Asia-Pacific region," said Arda Mevlutoglu, a defense industry analyst.

By increased revenues and sustainability via boosting defense exports, Turkey is also aiming to get closer to its holy grail, which is the defense sector's self-dependency

Mevlutoglu said that defense cooperation between Turkey and countries such as Pakistan, South Korea, Indonesia and Malaysia is likely to increase. "The immediate result of this could be Turkey's increased involvement in regional political issues," he noted.

Turkey ranked 13th in the world's top 50 arms exporters in 2016, jumping seven ranks in 10 years, according to the Stockholm International Peace Research Institute. Data from Turkey's Undersecretariat for Defense Industries show that Turkish arms and aviation industry exports increased by 53% in the five years from 2011, reaching close to $1.7 billion in 2016.

"By increased revenues and sustainability via boosting defense exports, Turkey is also aiming to get closer to its holy grail, which is the defense sector's self-dependency," said Mevlutoglu. Turkey's defense industry self-sufficiency level has increased from 20% to 60% in the last 15 years, according to Ismail Demir, Turkey's Defense Industries Undersecretary.

On the other hand, Turkey's aggressive export strategy sometimes hinders cooperation with others. Japan turned down a request from Turkey for joint development of a tank engine with Mitsubishi Heavy Industries because Ankara insisted on the right to export to countries such as Azerbaijan and Pakistan.