Turkey, EU, China seek to make inroads into Central Asia and the Caucasus 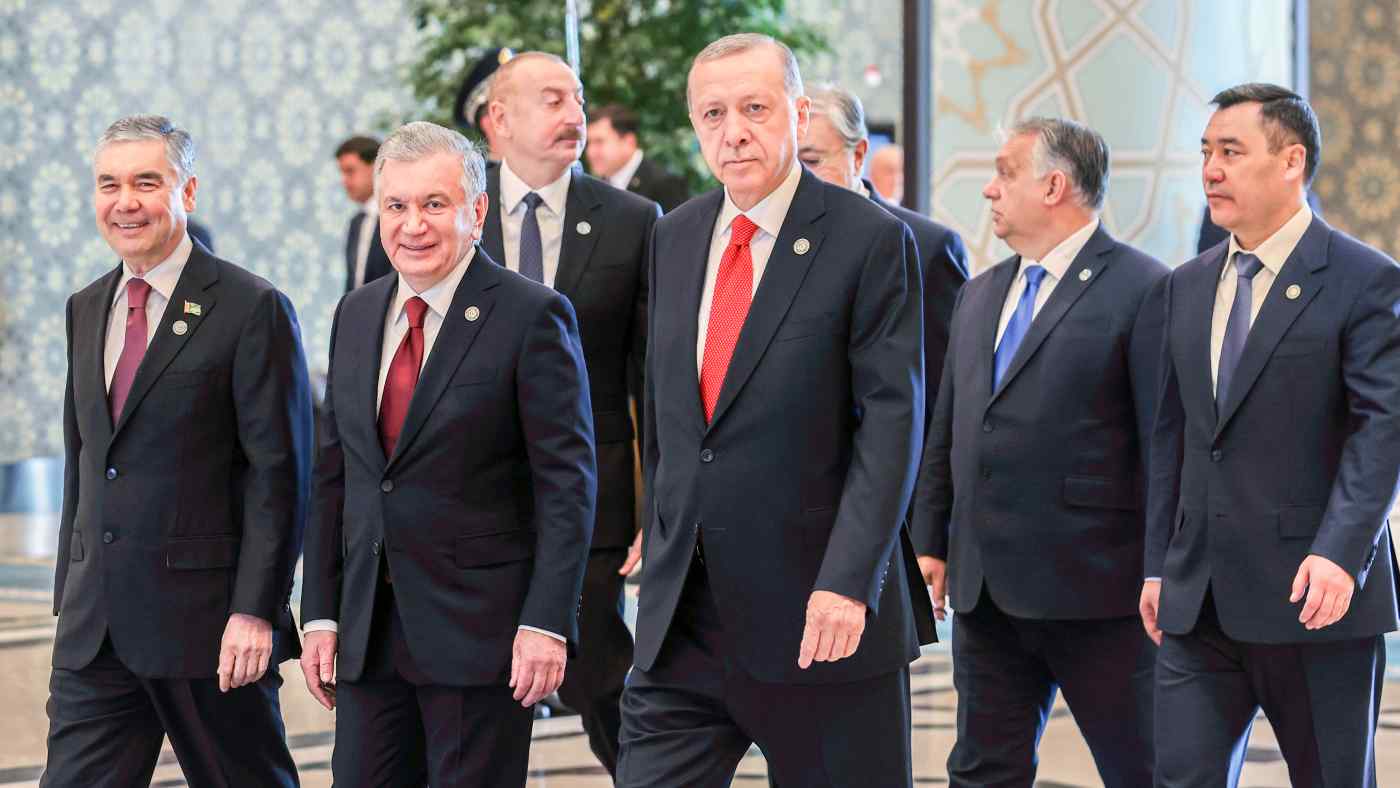 ISTANBUL -- Russia's invasion of Ukraine is bringing both risks and opportunities to former Soviet Turkic nations, prompting moves by powers such as Turkey, the European Union and China to make further inroads into the region while Russia is weakened both militarily and economically.

This renewed interest is welcomed by the Turkic states as it means they can pick and choose their power partners.