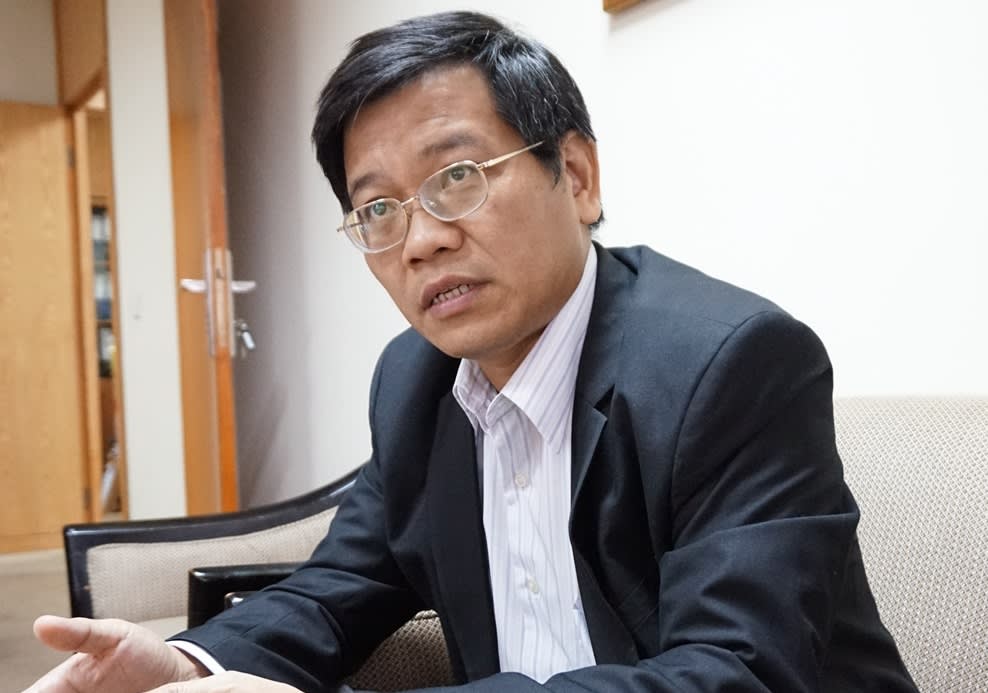 JAKARTA -- After years of preparation, the 10 members of the Association of Southeast Asian Nations will establish the ASEAN Economic Community (AEC) on Dec. 31. While the basic framework will be in place, creating a community that reflects the planners' vision will require more work. The Nikkei Asian Review recently spoke with Ho Quang Trung, director of market integration at the ASEAN Secretariat in Jakarta, about the progress that has been made and what challenges lie ahead.

Q: What changes will the AEC bring?

A: Member countries have achieved 92.7% of the goals mapped out in the AEC Blueprint (adopted in 2007). One of the pillars is the transformation of the region into a single production base. Significant progress has been made in eliminating tariffs. Members have eliminated 96% of tariffs, and this is expected to rise to 98.7% by 2018.

We are also dealing with nontariff barriers. We have started the ASEAN Trade Repository, in which information related to trade will be put on a Web-based system. For customs, we are developing the ASEAN Single Window, which will connect each country's "national single window" (a system of standardization) and help businesses trade more efficiently and effectively.

Q: What issues still need to be addressed?

A: One issue is the Self-Certification Scheme, which aims to reduce the burden of claiming favorable tariff treatment by allowing business operators to certify the origin of their products. We intended to realize it by 2015, but it was extended to 2016 due to a lack of sufficient knowledge and training among businesses and customs officials.

Another issue is the liberalization of services. We were able to achieve most of our targets, but in some areas the deadline was extended to 2017. More than 100 subsectors have been liberalized, but in sectors such as e-commerce, some countries do not even have their own legal frameworks. They must build them first.

Q: What are the biggest obstacles to further integration?

A: One major challenge is translating regional commitments to national legislation. Some countries can do it very fast, but others need to build capacity. There is also a language barrier. Singapore, which uses English as an official language, can implement regulations faster than countries that do not.

Another challenge is building sufficient capacity among small and midsize enterprises. We are focusing on efforts to ensure that these companies can compete in the regional and global markets. We have working groups that help SMEs access bank credit, or enjoy the benefits of zero tariffs by sourcing the material from within the region.

Q: With no legally binding agreement, how do you get countries to follow through on their commitments?

A: At every meeting, we review whether each members' commitments are being implemented. If a country requests an extension, we require a justification first. For example, some members have not abolished high import tariffs on alcohol. This can be justified if they have a moral issue and do not produce domestically, such as Brunei. But if a country produces domestically, it is hard to justify and can be considered a protectionist measure. In this case, the country will face pressure from other members.

It is a slow process compared with that of the European Union. But we have to take into account such factors as development gaps among the ASEAN 6 (Indonesia, Malaysia, the Philippines, Singapore, Thailand and Brunei) and CLMV (Cambodia, Laos, Myanmar and Vietnam). You cannot ask an infant to run faster than an adult. This is why we call the integration "the ASEAN way."

A: In areas such as creating a national single window, developed countries can play an important role. But money is not enough. I was surprised when I heard that a country had received millions of dollars in funding from the World Bank to improve its customs system, but eventually had to return the money after making little progress because there was no technical assistance. Effective consulting -- how to train officials, develop software and so on -- is key.