U.N.: China may be committing crimes against humanity in Xinjiang 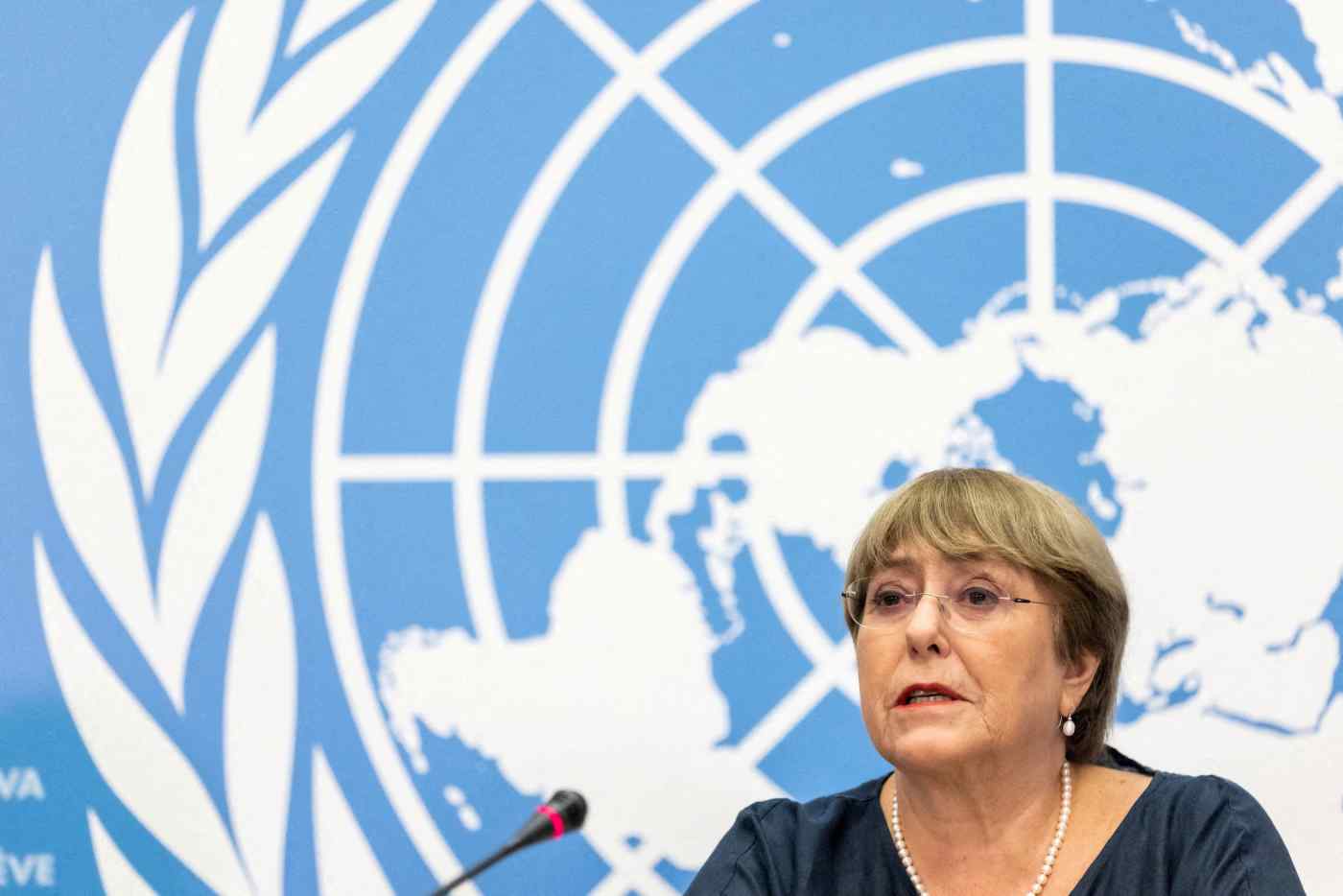 HONG KONG -- China's rights abuses in Xinjiang could amount to crimes against humanity, according to a long-delayed report by the United Nations' rights watchdog published just 11 minutes before the high commissioner stepped down from office.

The report, in the works for three years, has been at the center of controversy throughout Michelle Bachelet's term as international pressure mounted to independently investigate alleged abuses against mostly Muslim ethnic minorities in the northwestern Chinese region.