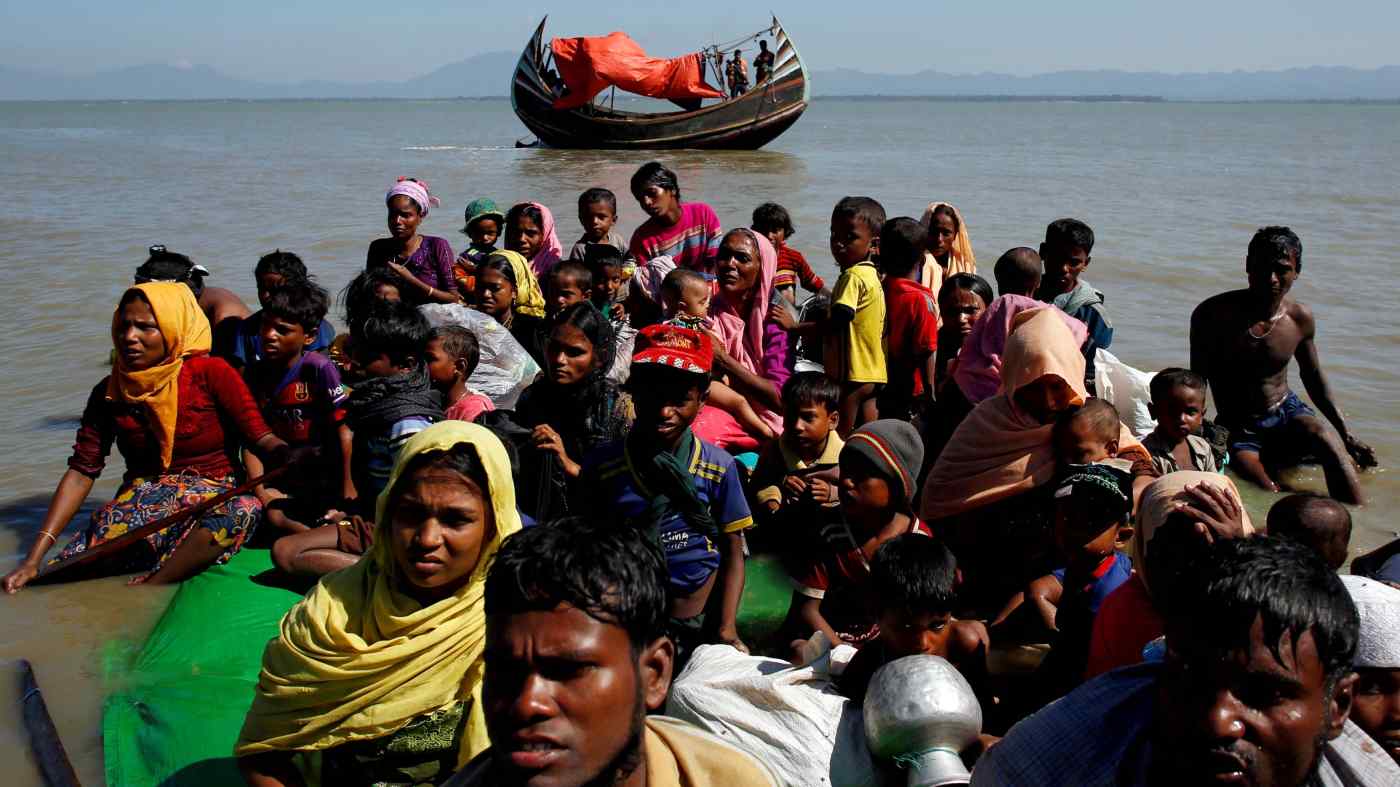 THE HAGUE, Netherlands (AP) -- Judges at the United Nations' highest court on Friday dismissed preliminary objections by Myanmar to a case alleging the Southeast Asian nation is responsible for genocide against the Rohingya ethnic minority.

The decision establishing the International Court of Justice's jurisdiction sets the stage for hearings airing evidence of atrocities against the Rohingya that human rights groups and a U.N. probe say breach the 1948 Genocide Convention. In March, U.S. Secretary of State Antony Blinken said that the violent repression of the Rohingya population in Myanmar, which formerly was known as Burma, amounts to genocide.