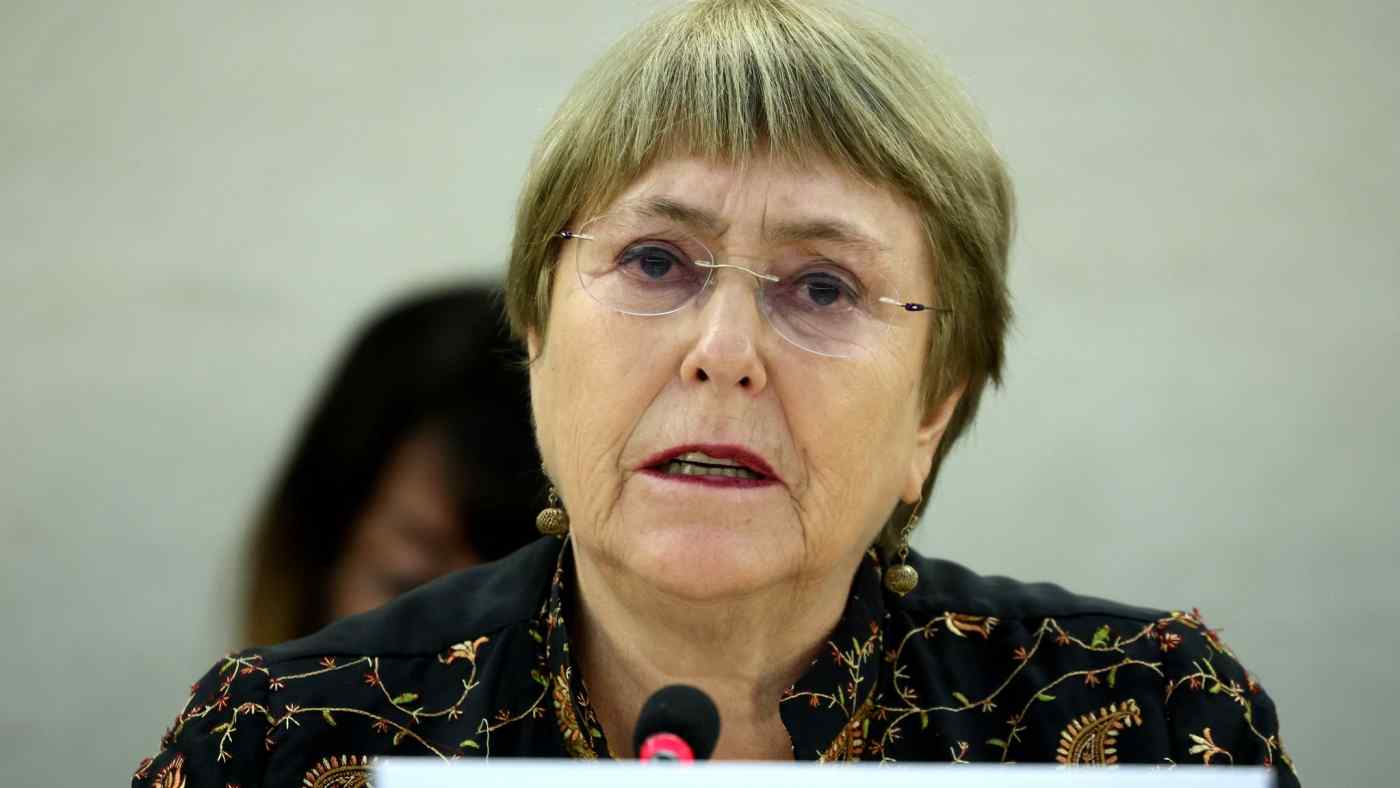 GENEVA (Reuters) -- The United Nations human rights chief, Michelle Bachelet, said on Monday that she would not seek a second term for personal reasons, refuting speculation that it was a decision linked to blowback over her trip to China last month.

Bachelet, 70, was criticized by rights groups as well as some Western governments, including the United States, who said the conditions Chinese authorities imposed on the visit did not enable a complete and independent assessment of the rights environment.