U.S., China, Russia, U.K. and France say no one can win nuclear war 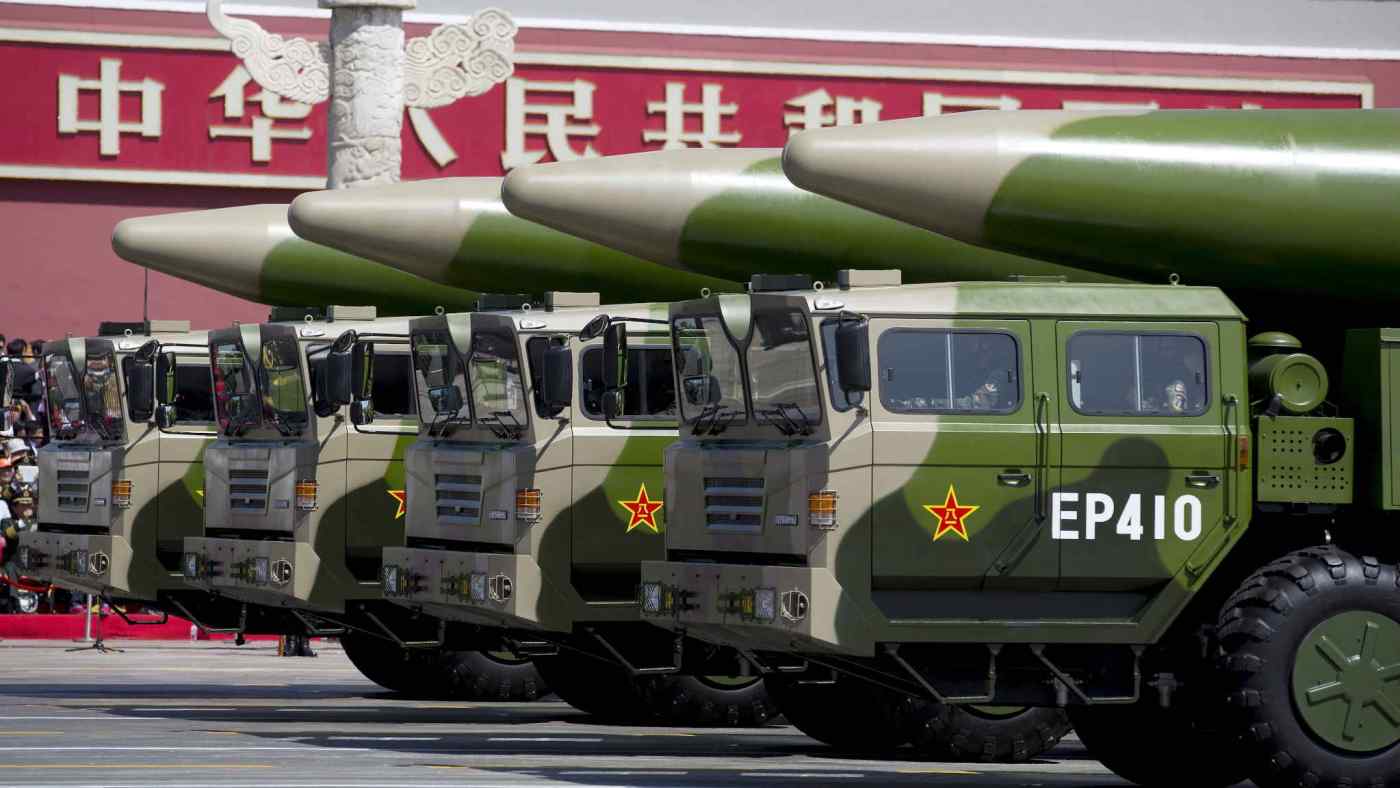 MOSCOW/WASHINGTON (Reuters) -- China, Russia, Britain, the U.S. and France have agreed that a further spread of nuclear arms and a nuclear war should be avoided, according to a joint statement by the five nuclear powers published by the Kremlin on Monday.

It said that the five countries -- which are the permanent members of the United Nations Security Council -- consider it their primary responsibility to avoid war between the nuclear states and to reduce strategic risks, while aiming to work with all countries to create an atmosphere of security.

"We affirm that a nuclear war cannot be won and must never be fought," the English-language version of the statement read.

"As nuclear use would have far-reaching consequences, we also affirm that nuclear weapons -- for as long as they continue to exist -- should serve defensive purposes, deter aggression, and prevent war."

The statement from the so-called P5 group comes as bilateral relations between the United States and Moscow have fallen to their lowest since the end of the Cold War, while relations between Washington and China are also at a low over a range of disagreements.

The Pentagon in November sharply increased its estimate of China's projected nuclear weapons arsenal over the coming years, saying Beijing could have 700 warheads by 2027 and possibly 1,000 by 2030.

Washington has repeatedly urged China to join it and Russia in a new arms control treaty.

Geopolitical tensions between Moscow and Western countries have increased over concerns about Russia's military buildup near neighboring Ukraine. Moscow says it can move its army around its own territory as it deems necessary.

Last Thursday U.S. President Joe Biden told his Russian counterpart Vladimir Putin that a possible move on Ukraine will draw sanctions and an increased U.S. presence in Europe, where tensions are high after Russia's military buildup at the border.

U.S. and Russian officials will hold security talks on Jan. 10 to discuss concerns about their respective military activity and confront rising tensions over Ukraine, the two countries said.

A conference on a major nuclear treaty that was set to begin on Tuesday at the United Nations has been postponed until August due to the COVID-19 pandemic.