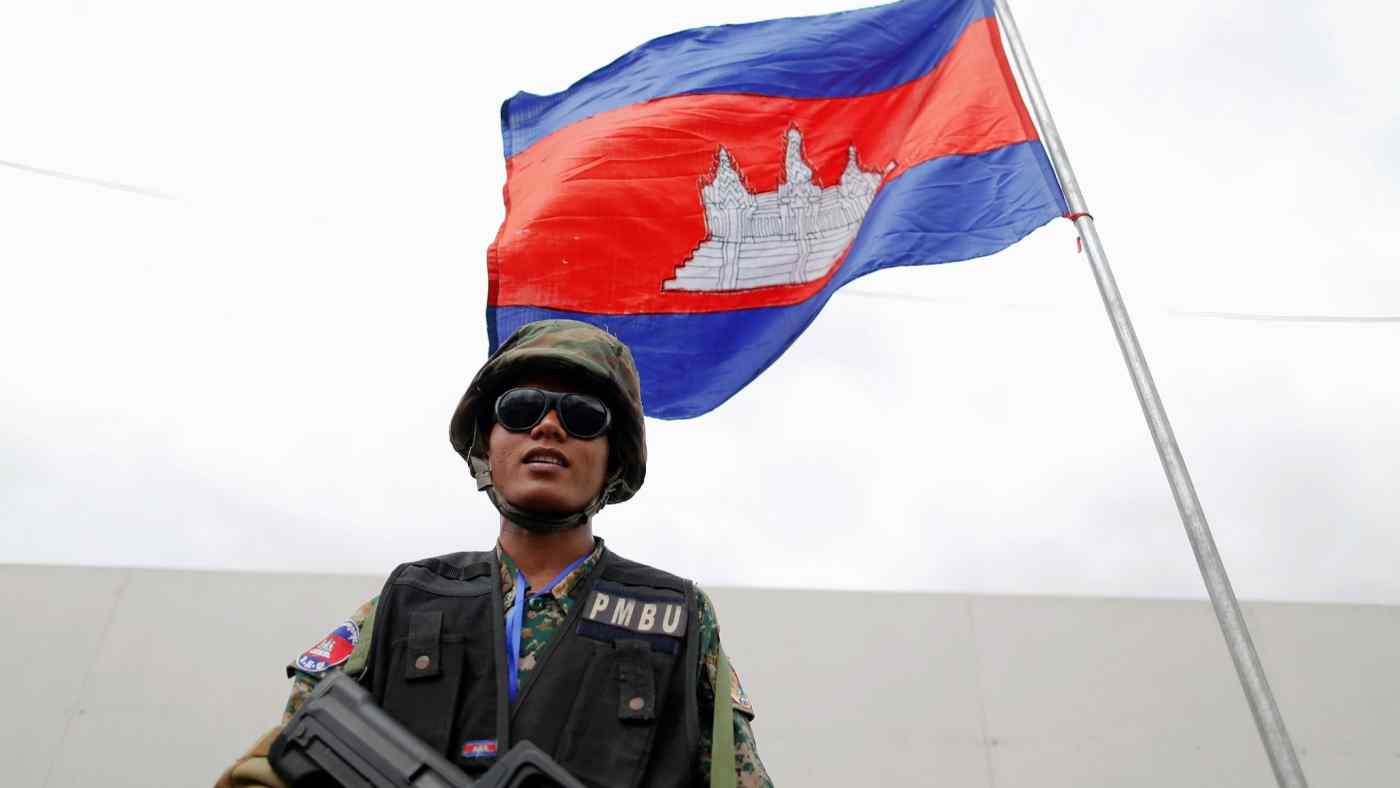 WASHINGTON (Reuters) -- The United States imposed an arms embargo and new export restrictions on Cambodia on Wednesday to address human rights abuses and corruption, as well as the growing influence of China's military, the Commerce Department said.

The actions reflect Washington's effort to counter China's growing influence in Southeast Asia, as Cambodia has become one of China's most important allies in the region.

"We urge the Cambodian government to make meaningful progress in addressing corruption and human rights abuses, and to work to reduce the influence of the PRC military in Cambodia, which threatens regional and global security," Commerce Secretary Gina Raimondo said in the statement, using the acronym for People's Republic of China.

The new export restrictions include end-use and end-user restrictions on exports and re-exports to Cambodia, and in-country transfers within Cambodia of sensitive items subject to the Export Administration Regulations, the Commerce Department said.

Along with the arms embargo issued by the State Department, the moves will restrict access to so-called dual-use items that can have military as well as civilian use, as well as less-sensitive military items and defense articles and services, the agency said.