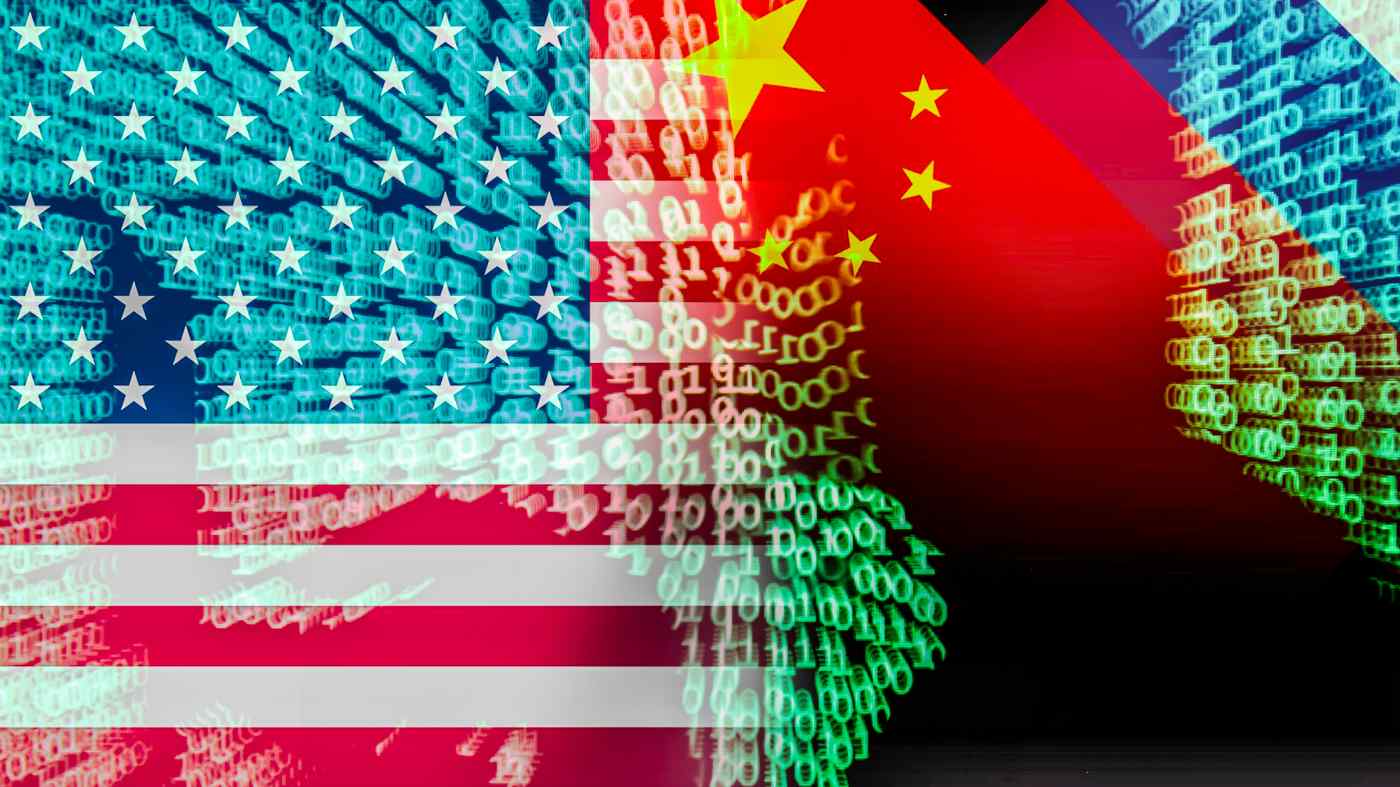 WASHINGTON -- The U.S., Japan, and the European Union are among around 30 friendly nations that joined a two-day online conference starting Wednesday to discuss cybersecurity threats.

Hosted by the U.S. National Security Council, the meeting will not be attended by countries such as Russia and China as they are suspected of malicious digital activities. Ministers from countries such as the U.K., Australia, India, Brazil and South Korea participated in the talks.

The main topic of the conference will be ransomware attacks, in which files are encrypted and hackers demand a ransom to unlock them. Attendees will also discuss strengthening deterrent measures, as well as crypto assets that can be used to pay ransoms.

"The initiative builds on President Biden's leadership to rally allies and partners to counter the shared threat of ransomware," a senior U.S. official told Nikkei. "As you know, we've worked with allies and partners to hold nation states accountable for malicious cyberactivity as evidenced by the broadest international support we have ever had in our attributions for Russia and China's malicious cyber activities in the last few months."

Japan, the U.S., the U.K., Australia, the EU, and the NATO jointly criticized China in July over its cyber activities. But Washington's seeking of international cooperation reflects its anxiety over Beijing gaining strength both militarily and economically.

"We view international cooperation as foundational to our collective ability to deal with the ransomware ecosystem, to hold criminals and the states that harbor them accountable, and to reduce the threat to our citizens in each of our countries," said Jake Sullivan, the U.S. national security adviser, at the opening session of the meeting on Wednesday.

Global payments related to ransomware reached $400 million in 2020, according to the U.S. government.

The U.S. has determined that a cyber-attack on Microsoft -- discovered in March -- was carried out by hackers working with the Chinese Ministry of State Security. A May attack that forced one of the largest oil pipelines in the U.S. to shutdown involved a Russia-based organization.