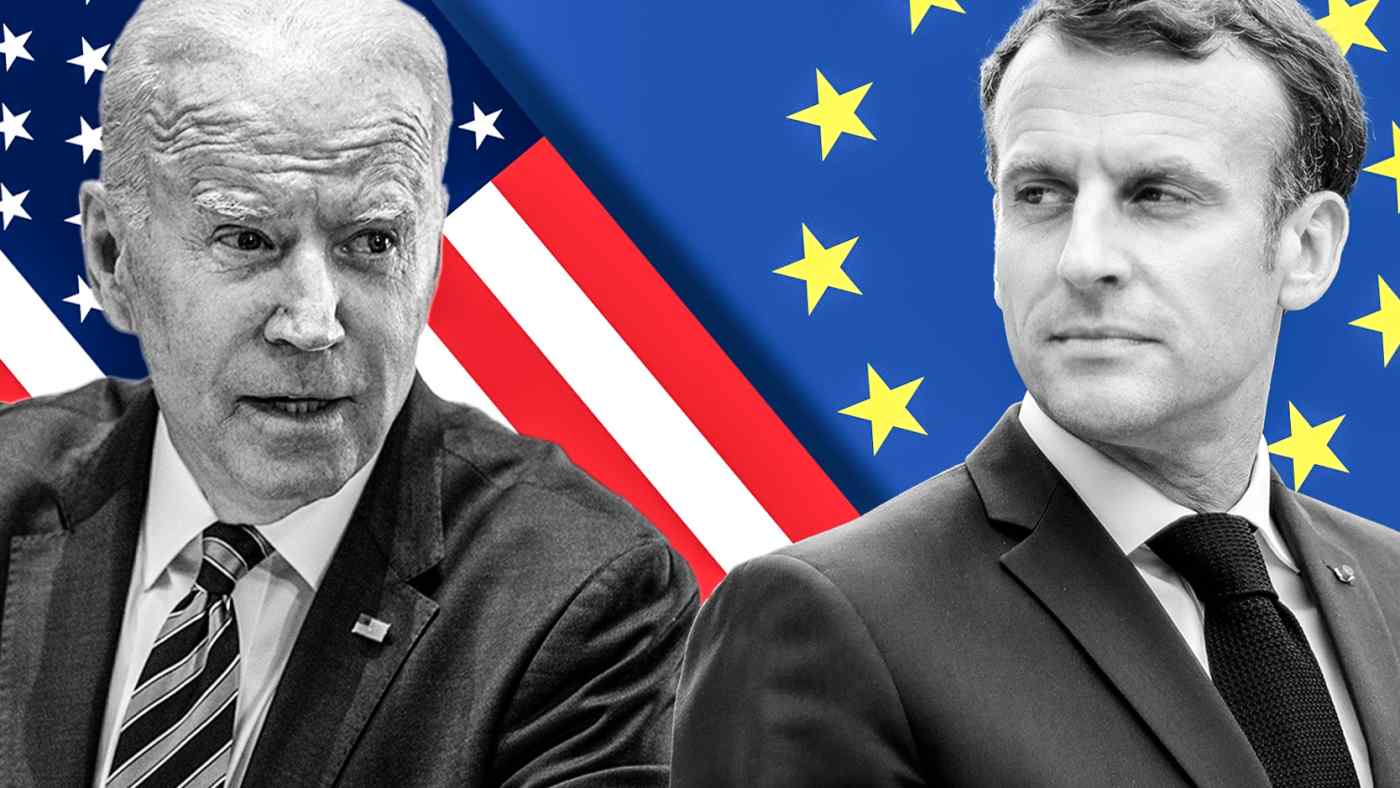 BERLIN -- The new AUKUS security alliance of three English-speaking nations signals a deeper U.S. shift away from Europe in its attempts to stem China's global ambitions.

The abrupt announcement of the pact between the U.S., the U.K. and Australia, which provides Canberra with American and British technology to build nuclear-powered submarines, has stunned many European Union and NATO member states.