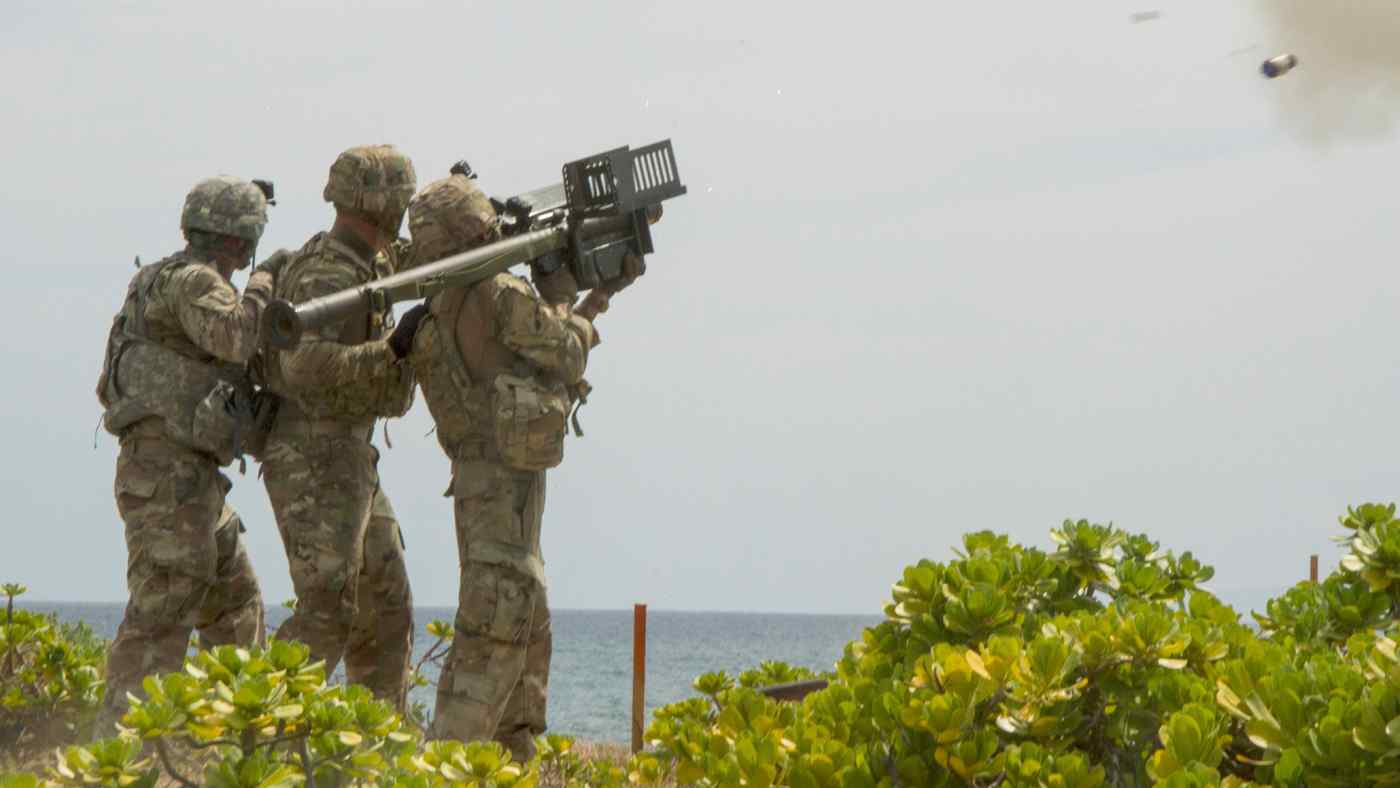 WASHINGTON -- The U.S. Army is considering deploying a task force in Asia that would integrate missile, electronic and cyber capabilities to deter Chinese aggression in the Taiwan Strait and the South China Sea, Charles Flynn, commander of the U.S. Army Pacific, said in an interview with Nikkei.

The army unit, known as the "multidomain task force," consists of several thousand people stationed at bases in the U.S. state of Washington and in Germany. It is organized into four groups, with capabilities in firepower, air defense, logistics and information warfare.