Concerns had mounted over Abu Dhabi's relationship with China 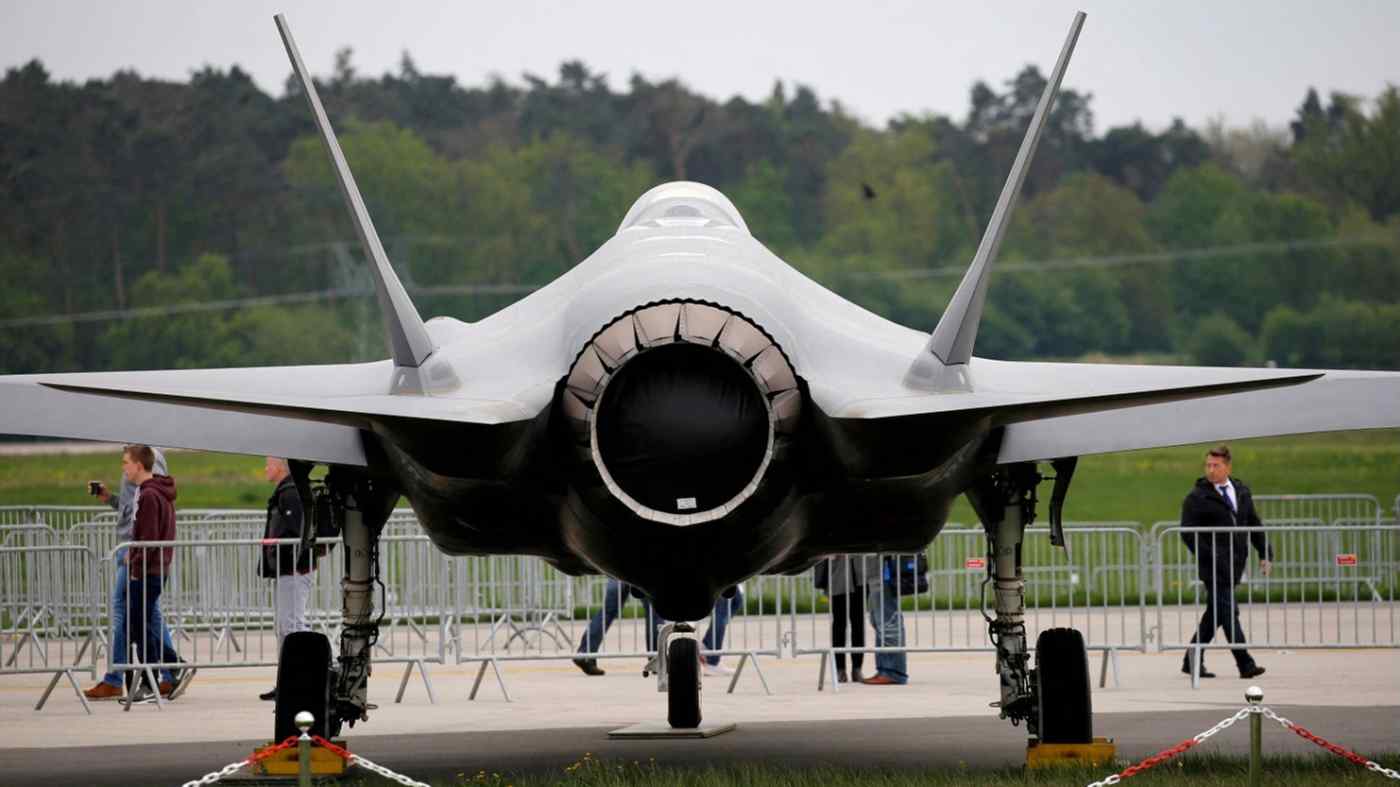 DUBAI/WASHINGTON (Reuters) -- The United Arab Emirates has informed the United States that it will suspend discussions to acquire F-35 fighter jets, a UAE official said on Tuesday, part of a $23 billion deal that also includes drones and other advanced munitions.

The sale of 50 F-35 warplanes made by Lockheed Martin to the UAE had slowed amid concerns in Washington over Abu Dhabi's relationship with China, including use of Huawei 5G technology in the country.

"Technical requirements, sovereign operational restrictions, and cost/benefit analysis led to the re-assessment," the UAE official said in a statement to Reuters that confirmed a report in the Wall Street Journal.

"The U.S. remains the UAE's preferred provider for advanced defense requirements and discussions for the F-35 may be re-opened in the future," the official said, adding there were discussions to "address mutual defense security conditions for the acquisition".

A person briefed on the negotiations said for several months sticking points between the United States and the UAE revolved around how the stealthy jets can be deployed and how much of the sophisticated F-35 technology the Emiratis will be allowed to take advantage of. The person asked not to be identified by name or by association with either country.

The UAE had signed an agreement to purchase 50 F-35 jets and up to 18 armed drones, people familiar with the situation told Reuters in January.

Earlier, at the Pentagon, spokesman John Kirby had said the U.S. partnership with the UAE was more strategic and complex than a weapons sale and Washington was committed to working with Abu Dhabi to address their questions.

"We will always insist, as a matter of statutory requirements and policy, on a variety of end use requirements," Kirby said.

He added that a meeting between U.S. and UAE officials at the Pentagon later this week was set to be about broad topics but anticipated that the weapons sale would come up.

Kirby referred questions about details of specific arms sales to the State Department.

A State Department official, speaking on the condition of anonymity, said that the Biden administration was committed to the proposed sales of the F-35 aircraft along with the MQ-9B and munitions.

"We are hopeful that we can work through any outstanding issues," the official said.

Lockheed Martin Corp referred requests for comment to the U.S. and UAE governments.

The UAE, one of Washington's closest Middle East allies, had long expressed interest in acquiring the stealthy F-35 jets, and was promised a chance to buy them in a side deal when it agreed to normalize relations with Israel in August 2020.