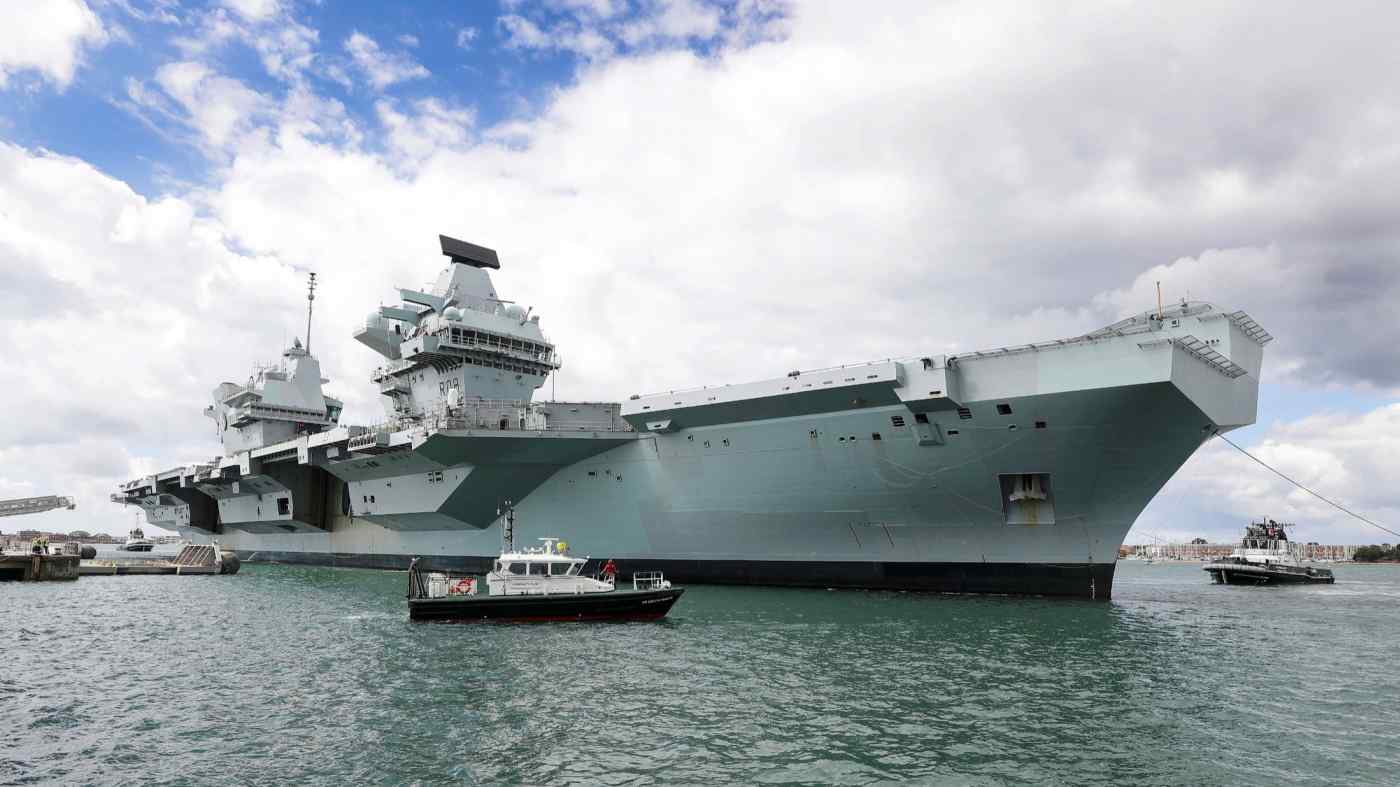 TOKYO/LONDON -- Japan and the U.K. will hold joint exercises during a British aircraft carrier group's deployment to Asian waters this year, the countries agreed Wednesday.