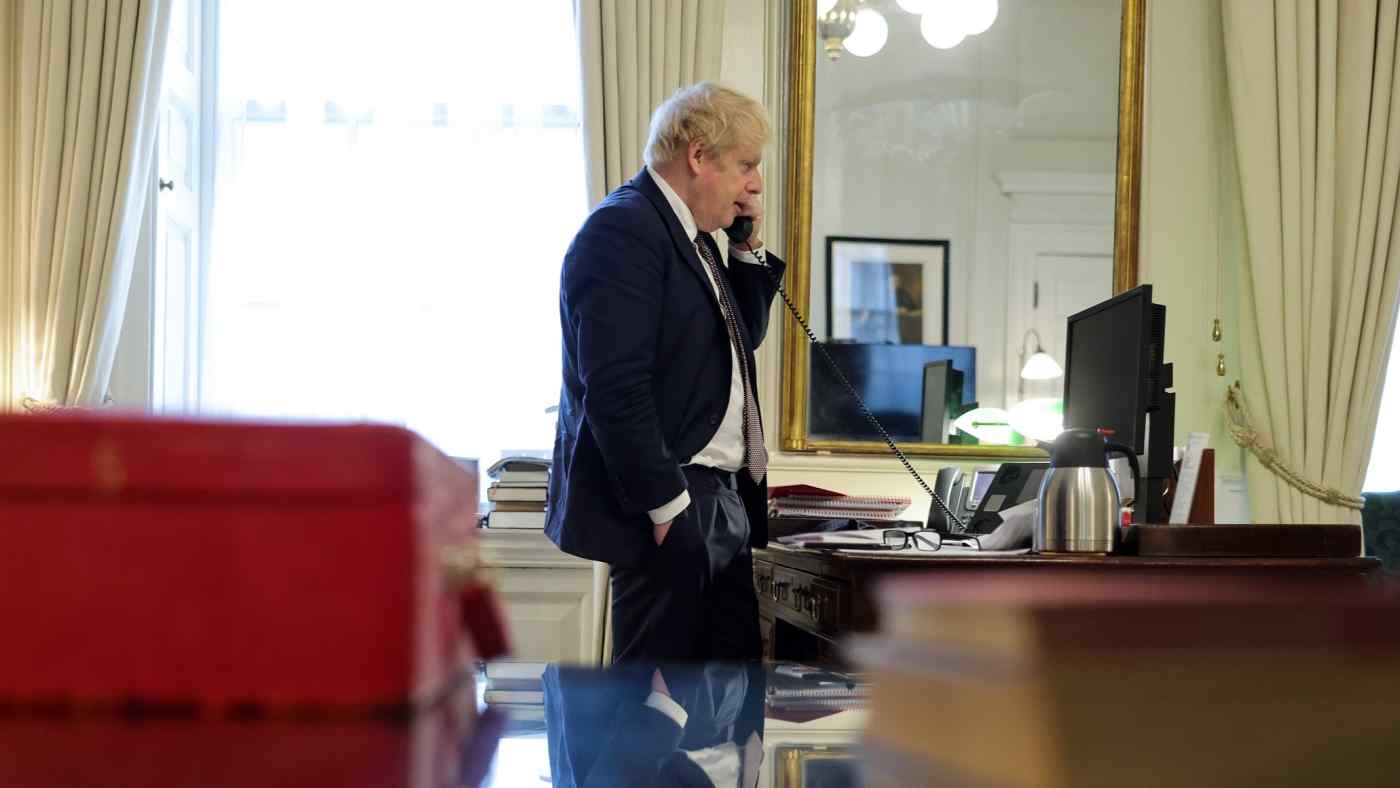 LONDON -- The U.K.'s coronavirus health crisis has compelled British Prime Minister Boris Johnson to call off a visit to India that was meant to advance the two countries' economic ties ahead of the Group of Seven summit.

Johnson "spoke to Prime Minister [Narendra] Modi this morning, to express his regret that he will be unable to visit India later this month as planned," a Downing Street spokesperson said, adding that Johnson said "it was important for him to remain in the U.K. so he can focus on the domestic response to the virus."