Indonesia set to be crucial battleground for negotiations 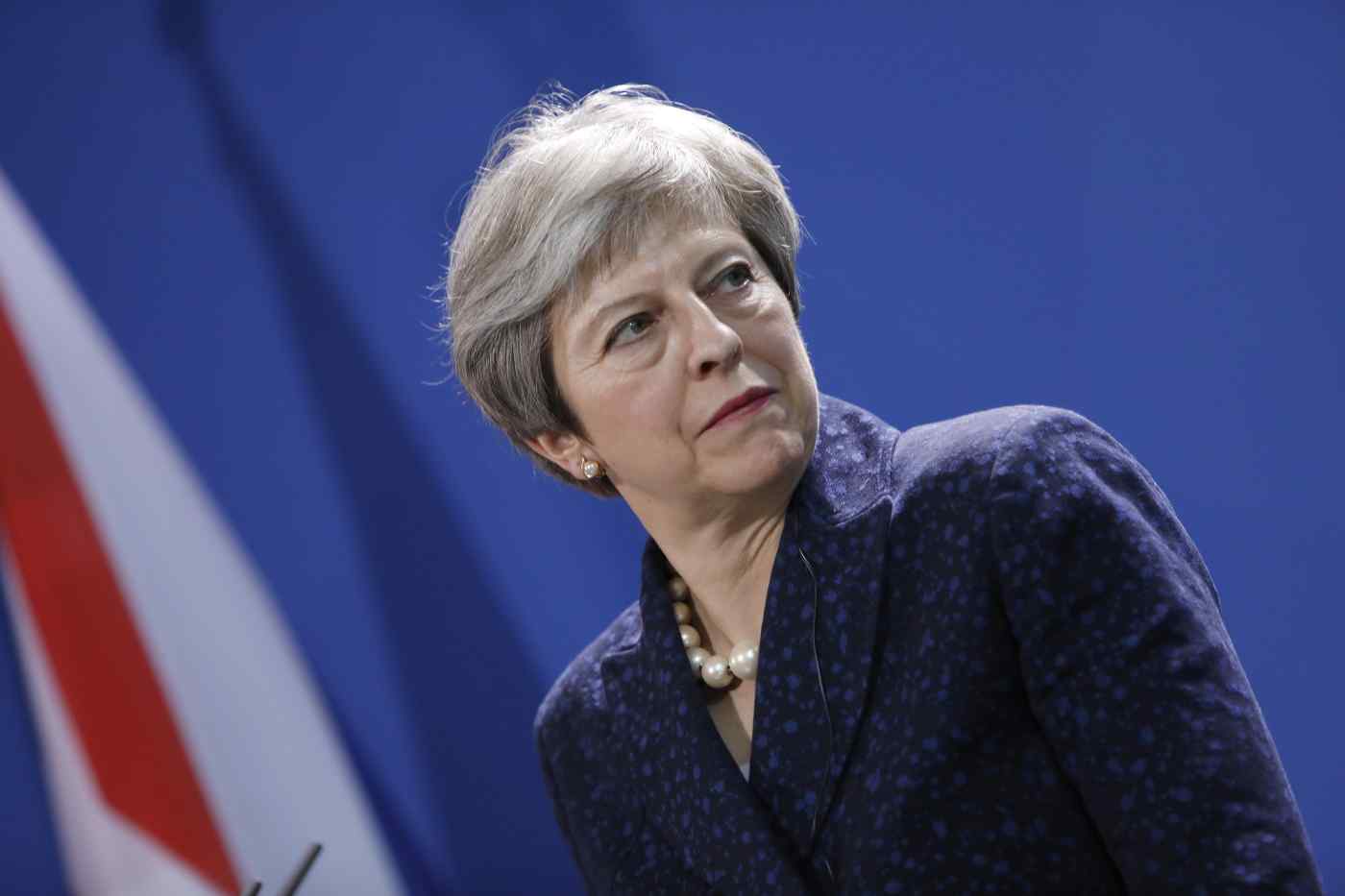 JAKARTA -- Even as the terms of its exit from the European Union remain undecided, the U.K. looks set to take on Brussels over access to Asian markets, with Indonesia's growing economy set to be the first, and potentially crucial, battleground.

While Britain tries to lay the groundwork for future trade agreements, the bloc it is leaving has already brokered a number of deals across the region.