US-China rivalry hangs over Haiti a month after president's killing 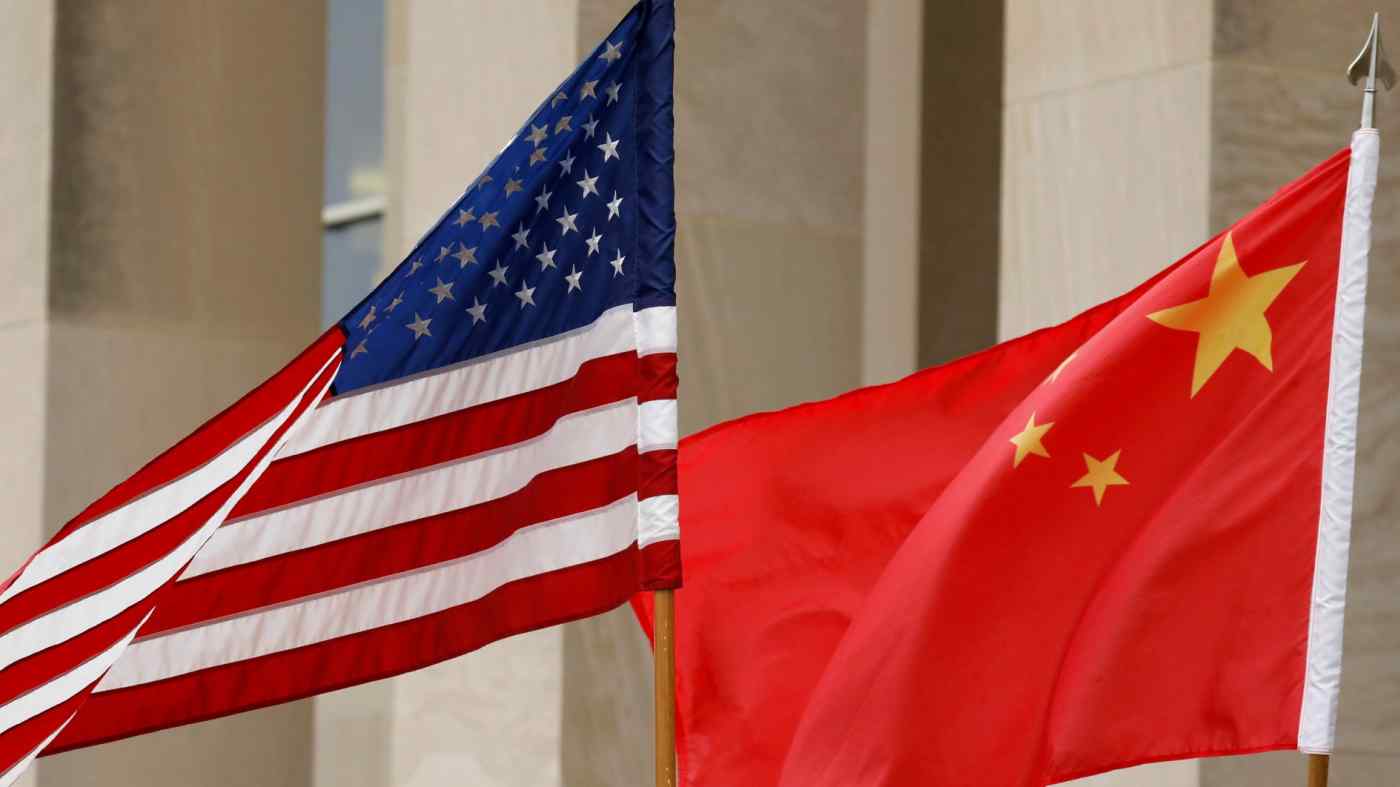 WASHINGTON/MEXICO CITY -- The assassination of Haitian President Jovenel Moise one month ago Saturday has potential repercussions as far away as China, which has played a diplomatic chess game with the U.S. over the impoverished Caribbean nation.

Beijing has dangled coronavirus vaccines and other aid as it seeks to persuade Haiti, one of the 15 countries that maintain diplomatic relations with Taiwan, to cut those ties, critics say.

This has raised American concerns that the political turmoil after Moise's still-unresolved killing could make Haiti more vulnerable.

Republican lawmakers Tom Tiffany and Scott Perry of the U.S. House Taiwan Caucus recently sent Secretary of State Antony Blinken a letter warning of the "potential ripple effects this assassination may have on stability, both within Haiti and across the wider region -- as well as the doors it may open to political interference by the People's Republic of China."

The Chinese Communist Party "will most certainly seek to take advantage of the political turmoil in Haiti to further marginalize U.S. and Taiwanese interests," the lawmakers wrote.

Haiti is not the only focus in the region of Beijing's attempts to isolate Taipei. Panama, El Salvador and the Dominican Republic all severed ties with Taiwan in favor of China between 2017 and 2018. The July 7 assassination of Haitian President Jovenel Moise has yet to be solved.   © Reuters

China has sent coronavirus vaccine doses to countries that made the switch, such as the Dominican Republic -- but not to Haiti or to Guatemala and Honduras, both Central American nations aligned with Taiwan. The U.S. has given some of these holdouts access to vaccines, emphasizing the lack of political strings attached.

Taiwanese President Tsai Ing-wen has taken pains to try holding on to Taipei's remaining partners. She visited Haiti in 2019 to shore up their relationship, and Taiwan donated masks there last year to help with the country's coronavirus response.

After Moise's killing, China expressed hope for an end to turmoil in the country.

The U.S. has sent FBI and Department of Homeland Security officials to the Caribbean nation to support the investigation into Moise's death. Yet as Haiti looks to hold an early presidential election to keep the power vacuum to a minimum, Washington has given no indication that it plans to accept the interim government's request for military support to help ensure stability.

"The idea of sending American forces into Haiti is not on the agenda at this moment," President Joe Biden said in July.

The Biden administration, rushing to complete its military withdrawal from Afghanistan this month to focus on strategic competition with China, shows little desire to wade into a crisis-torn nation in its own backyard.

"We never succeed in establishing sufficient capacity for government in Haiti that intervention ceases to be necessary," said James Dobbins, a RAND Corp. senior fellow who served as special envoy to the country in the Clinton administration. "And I fear that we would be in another cycle of this sort."

American troops have been deployed in Haiti twice since the 1990s. Meant to support the transition to democracy, the interventions seemed effective in the short term, but any gains soon unraveled.