Ahead of Suga-Biden summit, Japan briefs US on Tencent-Rakuten ties 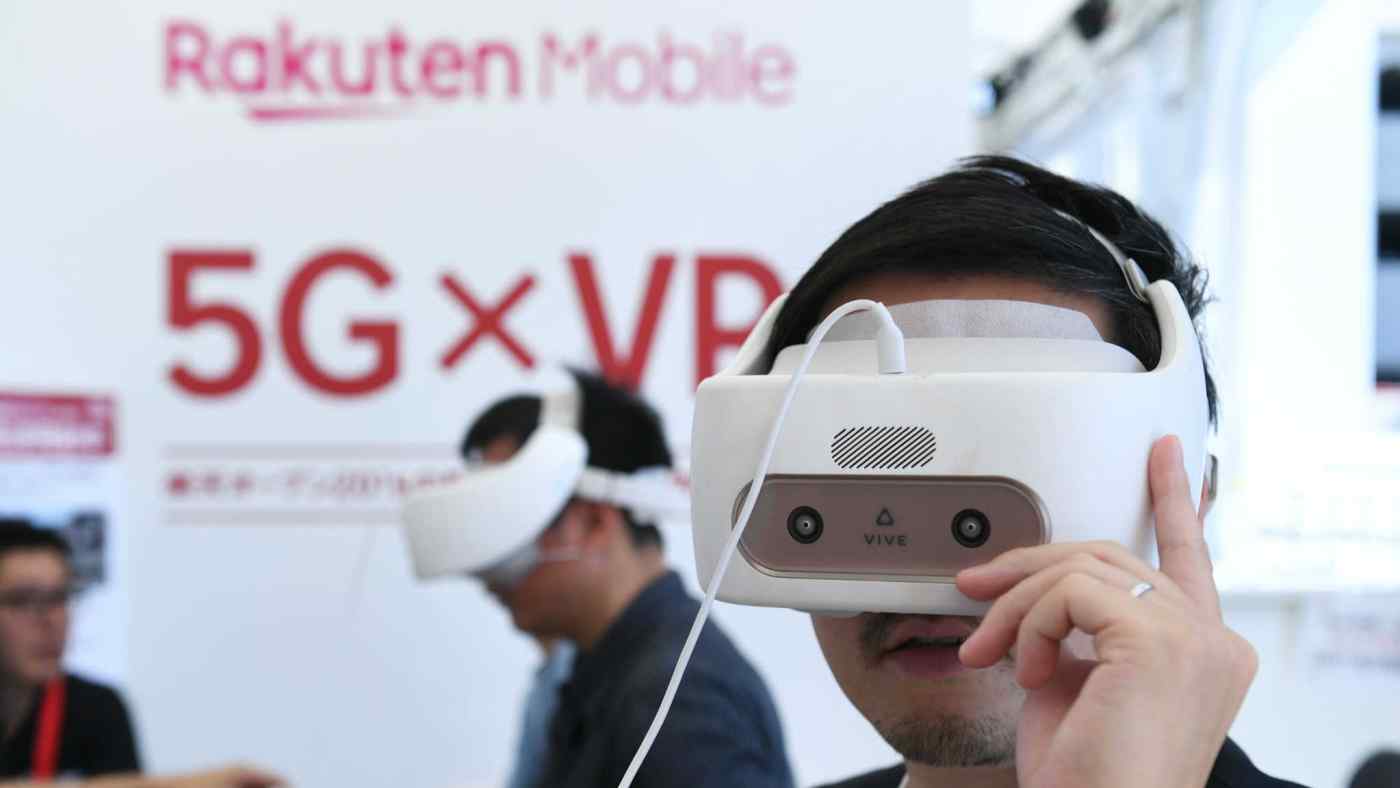 TOKYO -- Japanese wireless network operator Rakuten will be monitored for national security implications of an investment from Chinese tech group Tencent Holdings, government officials told American counterparts ahead of this week's bilateral summit, according to people familiar with the matter.

Anticipating the American side may raise questions about the Chinese investment in Rakuten -- Japan's newest 5G network player --- senior aides to Prime Minister Yoshihide Suga met to discuss the matter ahead of his trip to the U.S. on Thursday to meet with President Joe Biden, these people said.

Japanese officials have briefed the U.S. National Security Council and others in Washington on the Rakuten fundraising deal since mid-March, according to these people. Tokyo has sought to reassure them that the Ministry of Finance and other agencies, based on strengthened foreign investment rules, will closely monitor the tie-up to see whether Tencent has access to non-public technology, the people said.

Closer cooperation on economic security is expected to be on the agenda for the Suga-Biden summit, which comes amid rising U.S.-China tensions and hopes among some for a tech alliance among American allies.

The Tencent group's investment in Rakuten, an e-commerce group founded and led by billionaire Hiroshi Mikitani, comes against this backdrop.

Rakuten announced on March 12 that it will raise a total of 242.3 billion yen ($2.2 billion) in a share sale to investors including Japan Post Holdings, Walmart and Tencent subsidiary Image Frame Investment. The subsidiary paid 65.7 billion yen on March 31 to acquire a 3.65% stake.

Tokyo's worries stem from an executive order issued in early January by Biden's predecessor Donald Trump. The order banned transactions with a number of Chinese apps, including those developed by Tencent, saying they "may pose an unacceptable risk to the national security." Washington has warned that private-sector technology in China is subject to potential appropriation by the country's military.

"The U.S.'s hardline view on Tencent remains unchanged even now," said Masahiko Hosokawa, a professor at Japan's Meisei University and a former official at the Ministry of Economy, Trade and Industry. "The [Tencent] investment will likely be of concern to the Biden administration as well." Under Japan's amended Foreign Exchange and Foreign Trade Act, which took effect last year, prior notification is needed for foreign investors to acquire stakes of more than 1% in Japanese companies deemed significant for national security.

Image Frame Investment did not submit prior notification for its 3.65% stake in Rakuten. The law offers exemptions for foreign investors that fulfill certain conditions, such as not accessing sensitive technology.

A Rakuten spokesperson said the company understood the Tencent group's share purchase to have met the exemption criteria because it was "a purely financial investment."

Companies that violate the exemption rules are subject to administrative action to ensure compliance. Failure to comply could result in being ordered to sell off the shares, among other measures.

"Even after the revisions to the Foreign Exchange Act, Washington does not have faith that the rules are at the same level as those in place in the U.S.," Meisei University's Hosokawa said.

Chief Cabinet Secretary Katsunobu Kato, the Suga government's top spokesperson, told reporters on March 30 that Tokyo "will act in accordance with our laws and regulations to ensure no concerns arise."

Japan has aligned with the U.S. as the superpower locks horns with China for global technological supremacy.

At the Suga-Biden summit, the leaders are expected to agree on cooperation to ensure stable supply chains for critical components. The meeting is also expected to yield an opportunity for the two sides to build on their existing collaboration in supply-chain decentralization, rare earths and joint development of new technology.