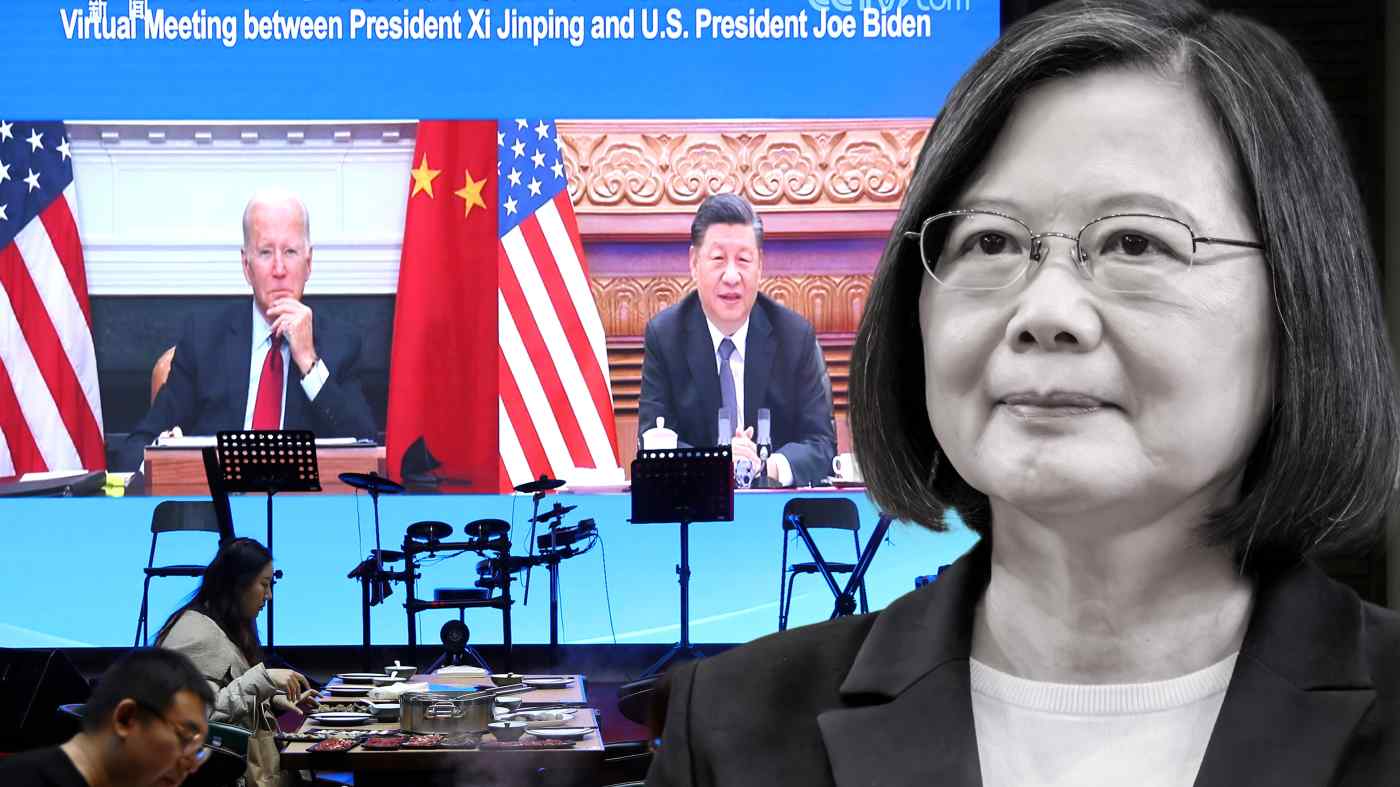 TAIPEI -- With relations between Beijing and Washington at their frostiest in decades, expectations were low for any deliverables from Xi Jinping and Joe Biden's summit this week. At the center of the discussion was Taiwan, and while the two leaders agreed to disagree, the short-term effect may be one of reduced tensions.

Biden told Xi the U.S. "strongly opposes" moves by China to alter the cross-strait status quo. Xi said tensions were a result of "repeated attempts by the Taiwan authorities to look for U.S. support for their independence agenda," despite China regularly making threatening statements toward Taiwan and sending military aircraft near its airspace.