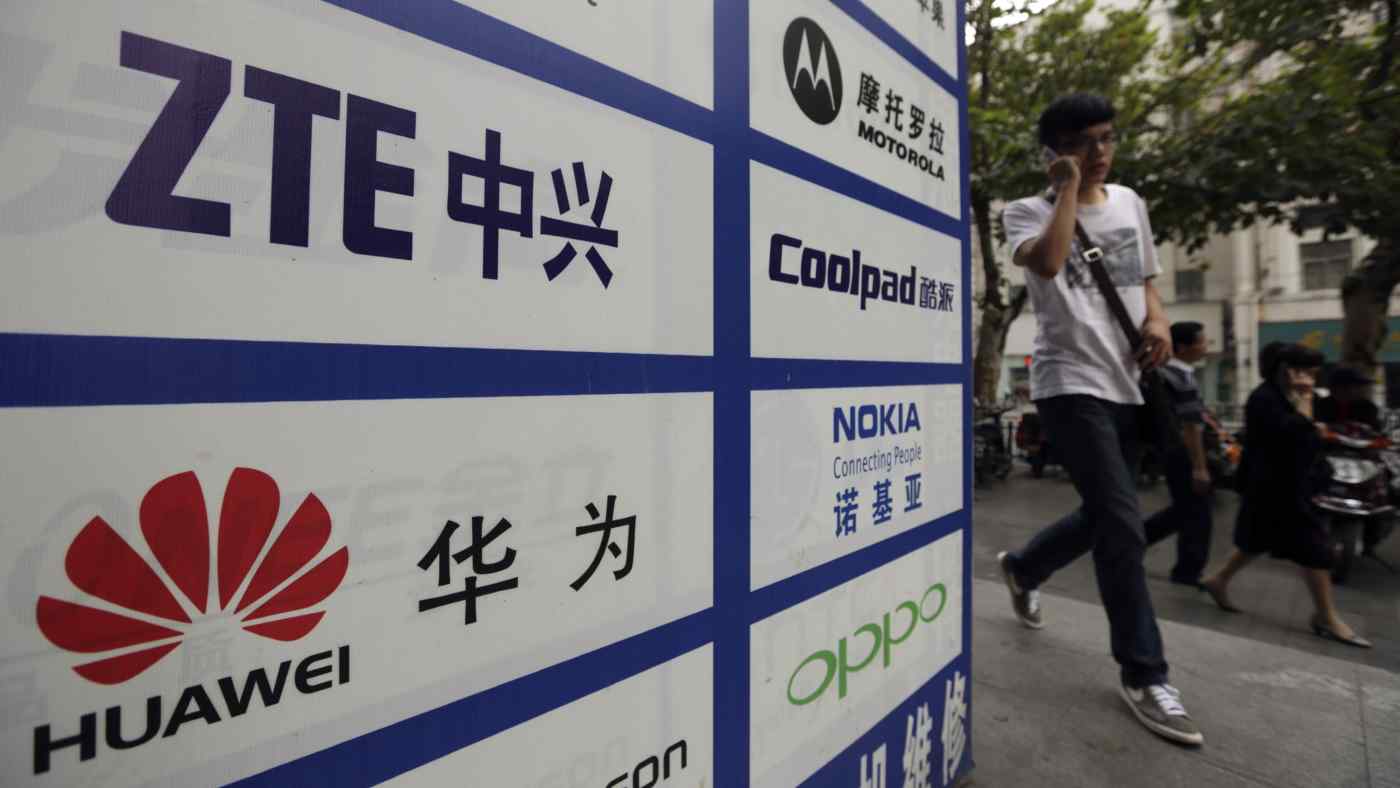 The Secure Equipment Act is the latest effort by the U.S. government to crack down on Chinese telecom and tech companies such as Huawei and ZTE.   © Reuters
November 12, 2021 10:09 JST | U.S.
CopyCopied

The Secure Equipment Act, the latest effort by the U.S. government to crack down on Chinese telecom and tech companies, was approved unanimously by the U.S. Senate on Oct. 28 and earlier in the month by the U.S. House on a 420-4 vote.

The signing comes days before Biden and Chinese leader Xi Jinping are expected to hold a virtual summit. Reuters reported the meeting is expected Monday, amid tensions over trade, human rights and military activities.

The new law requires the Federal Communications Commission (FCC) to no longer review or approve any authorization application for equipment that poses an unacceptable risk to national security.

FCC Commissioner Brendan Carr said the commission has approved more than 3,000 applications from Huawei since 2018. The law "will help to ensure that insecure gear from companies like Huawei and ZTE can no longer be inserted into America's communications networks," Carr said.

In March, the FCC designated five Chinese companies as posing a threat to national security under a 2019 law aimed at protecting U.S. communications networks.

The FCC in June voted unanimously to advance a plan to ban approvals for equipment in U.S. telecommunications networks from those Chinese companies even as lawmakers pursued legislation to mandate it.

The FCC vote in June drew opposition from Beijing.

Under proposed rules that won initial approval in June, the FCC could also revoke prior equipment authorizations issued to Chinese companies.