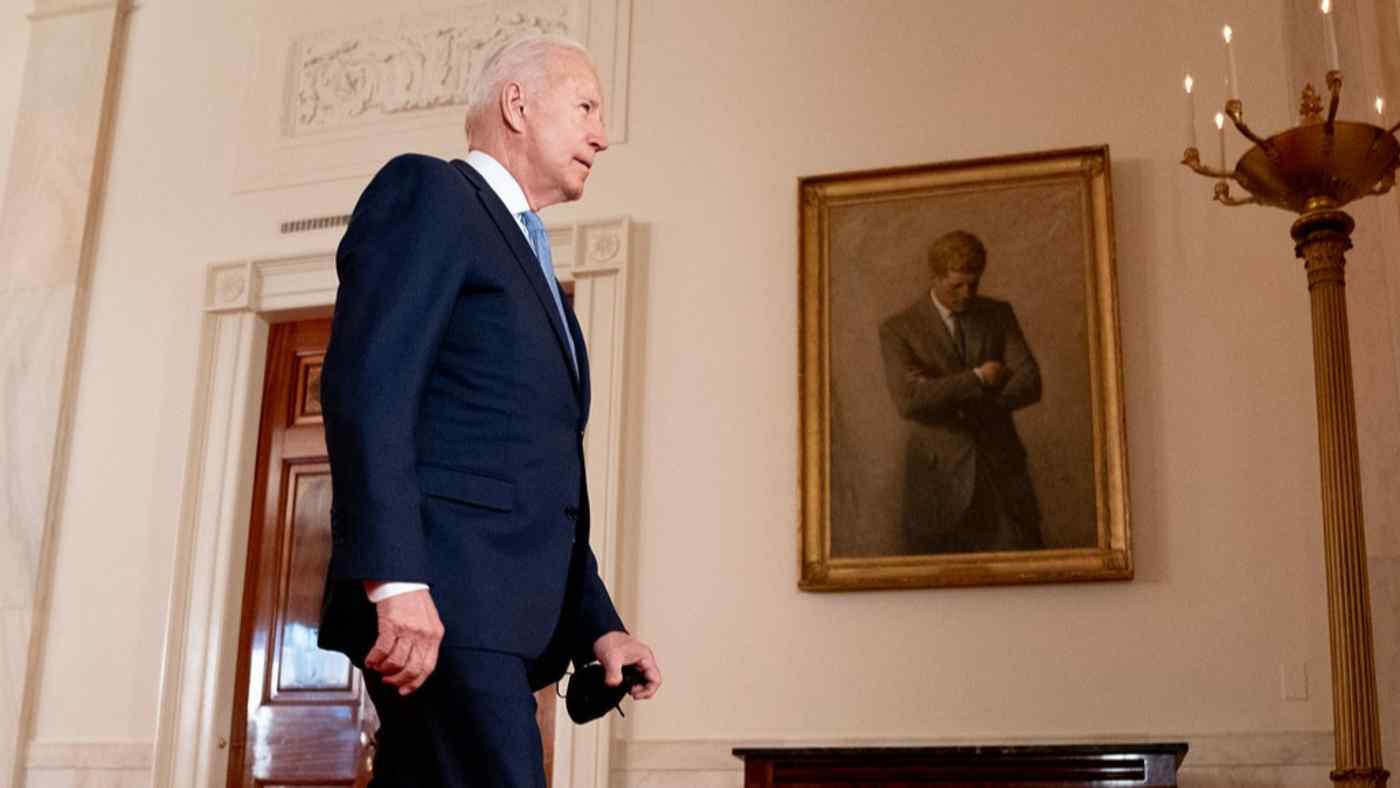 WASHINGTON/BEIJING -- U.S. President Joe Biden will express his concern over China's coercive actions toward Taiwan and human rights violations against Uyghurs in his first virtual summit with Chinese President Xi Jinping on Monday evening, according to a senior U.S. government official.

He will also suggest that the two countries maintain dialogue to keep the bilateral competition from turning into inadvertent conflict during the talks, which will be held on Tuesday morning in Asia.