ByteDance agrees to $92m privacy settlement with US TikTok users 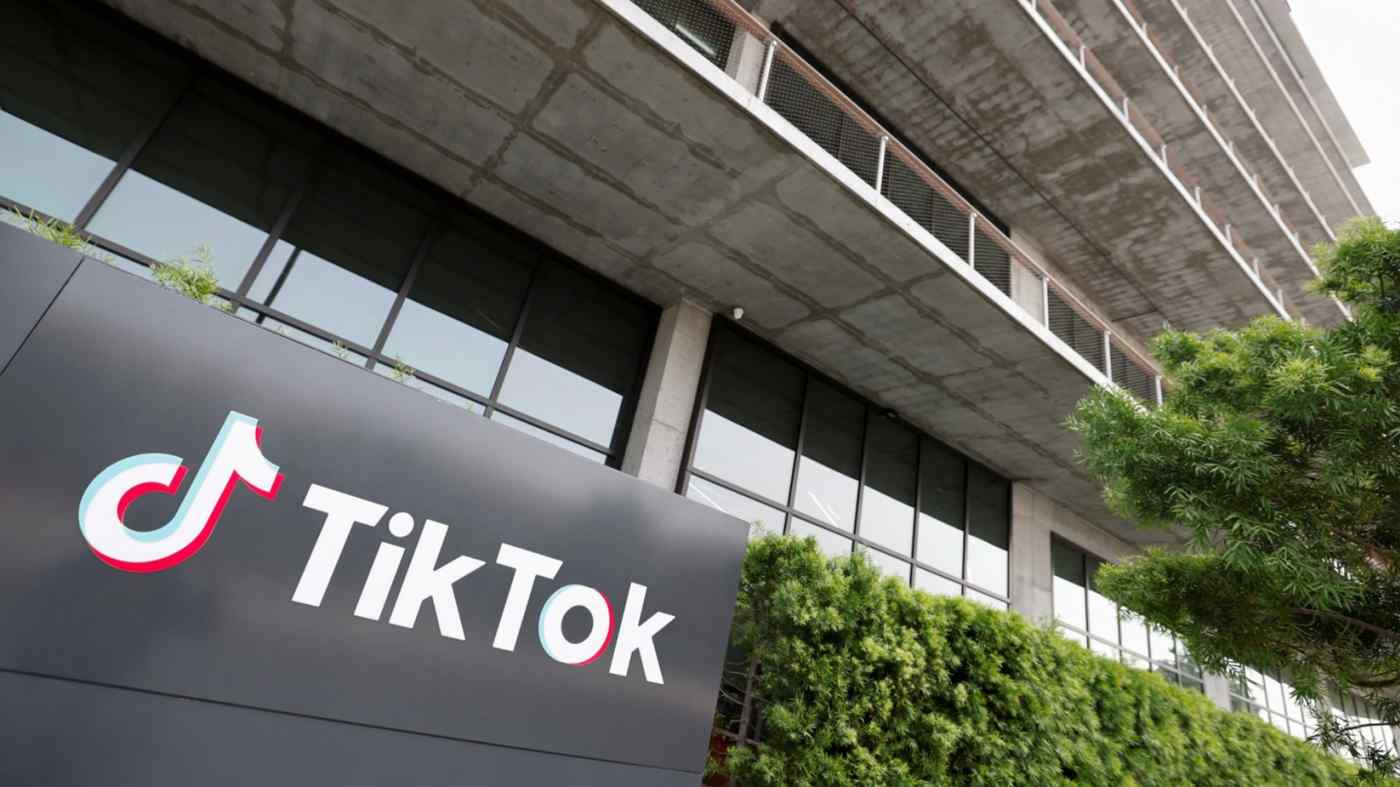 WASHINGTON (Reuters) -- ByteDance has agreed to a $92 million class-action settlement to settle data privacy claims from some U.S. TikTok users, according to documents filed Thursday in U.S. District Court in Illinois.

ByteDance, the Chinese company that owns the short video app TikTok that has more than 100 million U.S. users, agreed to the settlement after more than a year of litigation.

"While we disagree with the assertions, rather than go through lengthy litigation, we'd like to focus our efforts on building a safe and joyful experience for the TikTok community," TikTok said Thursday. The settlement still requires court approval.