14 companies added for implication in human rights violations and abuses 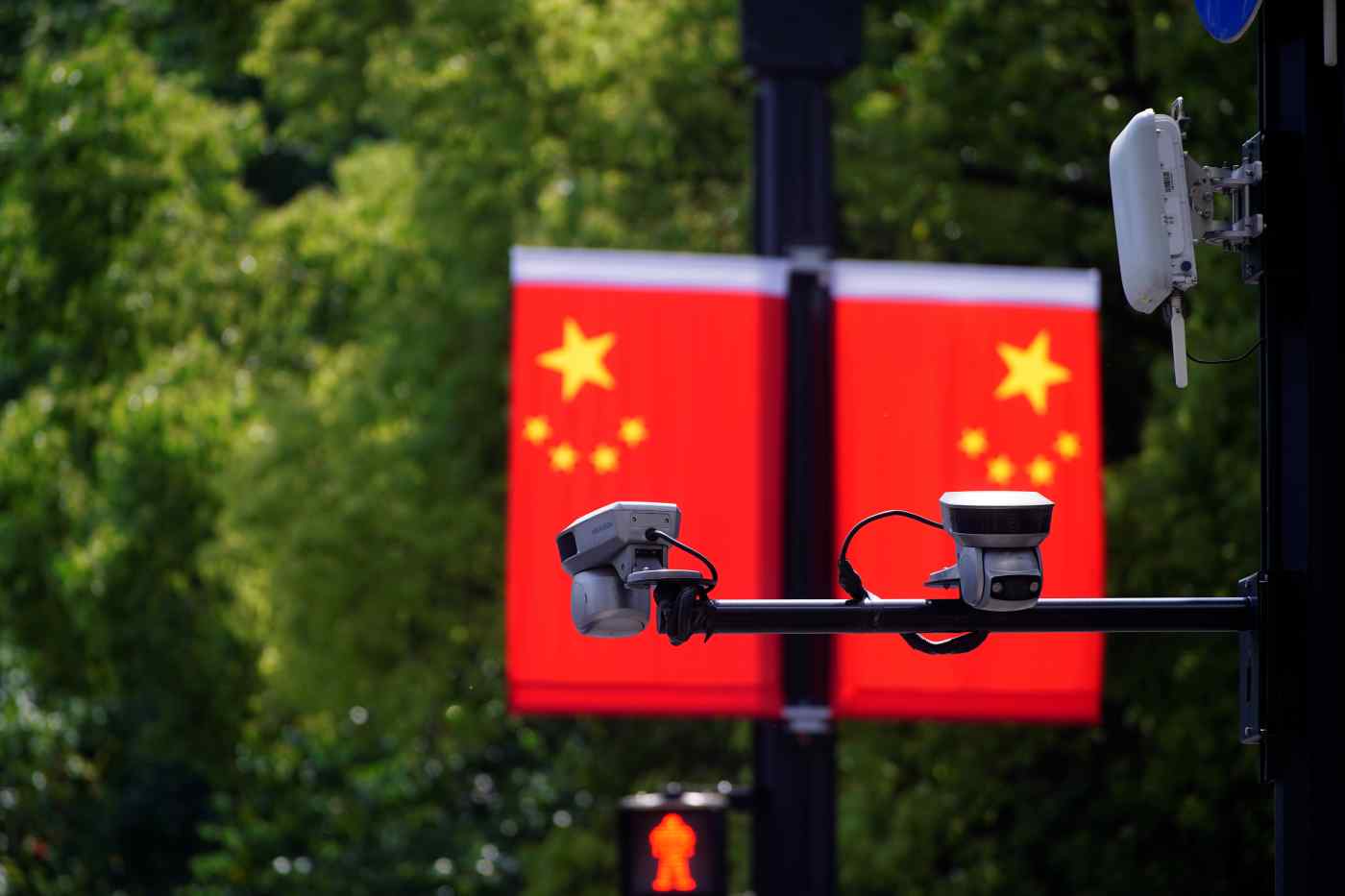 Surveillance cameras are seen in front of a Chinese flag at a main shopping area in Shanghai.    © Reuters
July 11, 2021 23:04 JST | China
CopyCopied

SHANGHAI (Reuters) -- China said on Sunday it "resolutely opposes" the addition of 23 Chinese entities to a U.S. economic blacklist over issues including alleged human rights abuses and military ties.

The Ministry of Commerce said in a statement the inclusion of the Chinese entities was a "serious breach of international economic and trade rules" and an "unreasonable suppression" of Chinese companies.

The U.S. Department of Commerce said on Friday it had added 14 companies and other entities to its economic blacklist, saying they had been "implicated in human rights violations and abuses in the implementation of China's campaign of repression, mass detention, and high technology surveillance against Uyghurs, Kazakhs, and other members of Muslim minority groups in the Xinjiang Uyghur Autonomous Region."

Entities included on the economic blacklist are generally required to apply for licenses from the Commerce Department and face tough scrutiny when they seek permission to receive items from U.S. suppliers.

Wuhan Raycus Fiber Laser Technologies Co, one of the added entities, said in an exchange filing on Sunday that its inclusion on the economic blacklist would not have a substantial impact on its research and production.