China doubles US soybean contracts ahead of November election 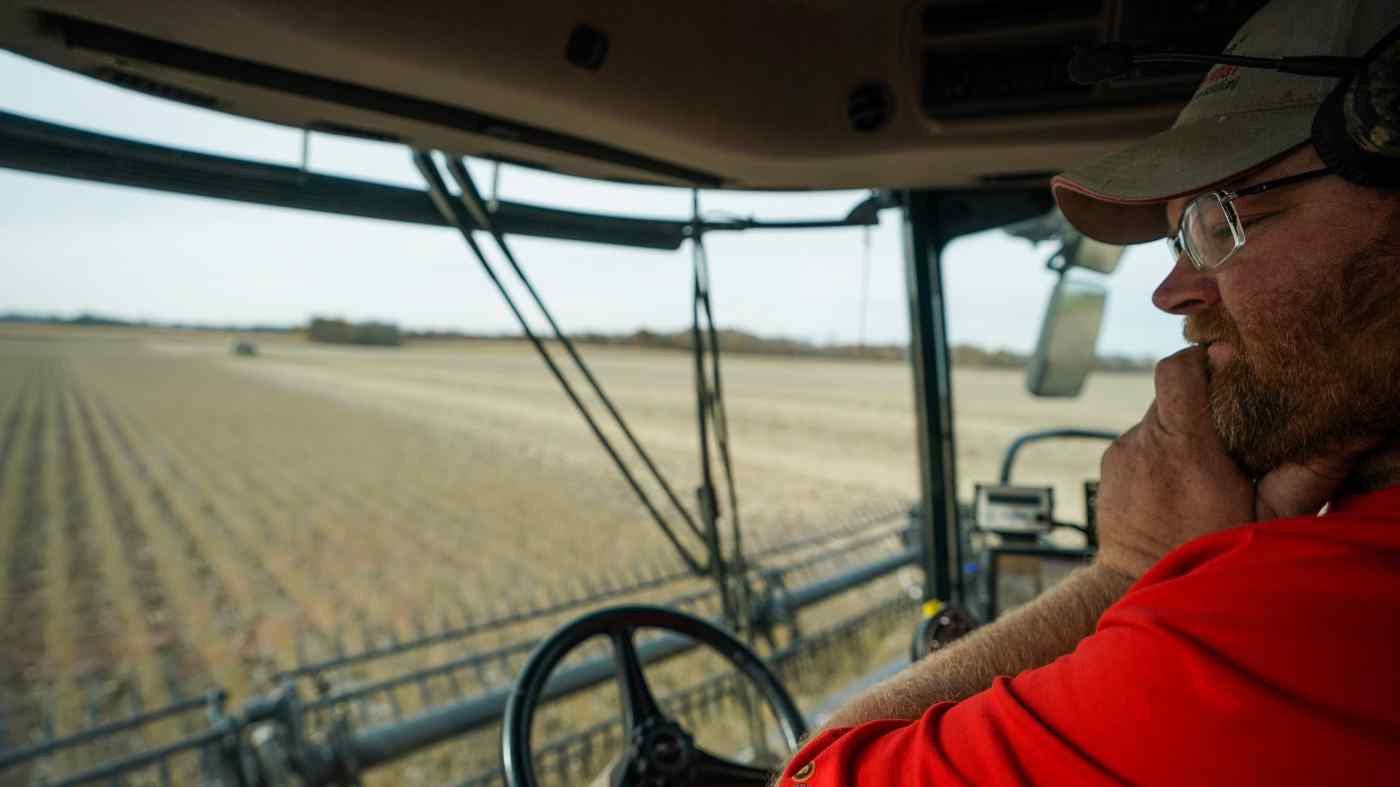 BEIJING/WASHINGTON -- China has more than doubled its planned soybean purchases from the U.S. since August, as the commodity emerges as one of the few diplomatic tools left for Beijing to exert pressure on Washington.

China had agreed to buy 9.89 million tons of American soybeans between September 2020 and August 2021 as of Tuesday, according to the U.S. Department of Agriculture. Of that total, 3.27 million was booked in August, and another 2.07 million this month.