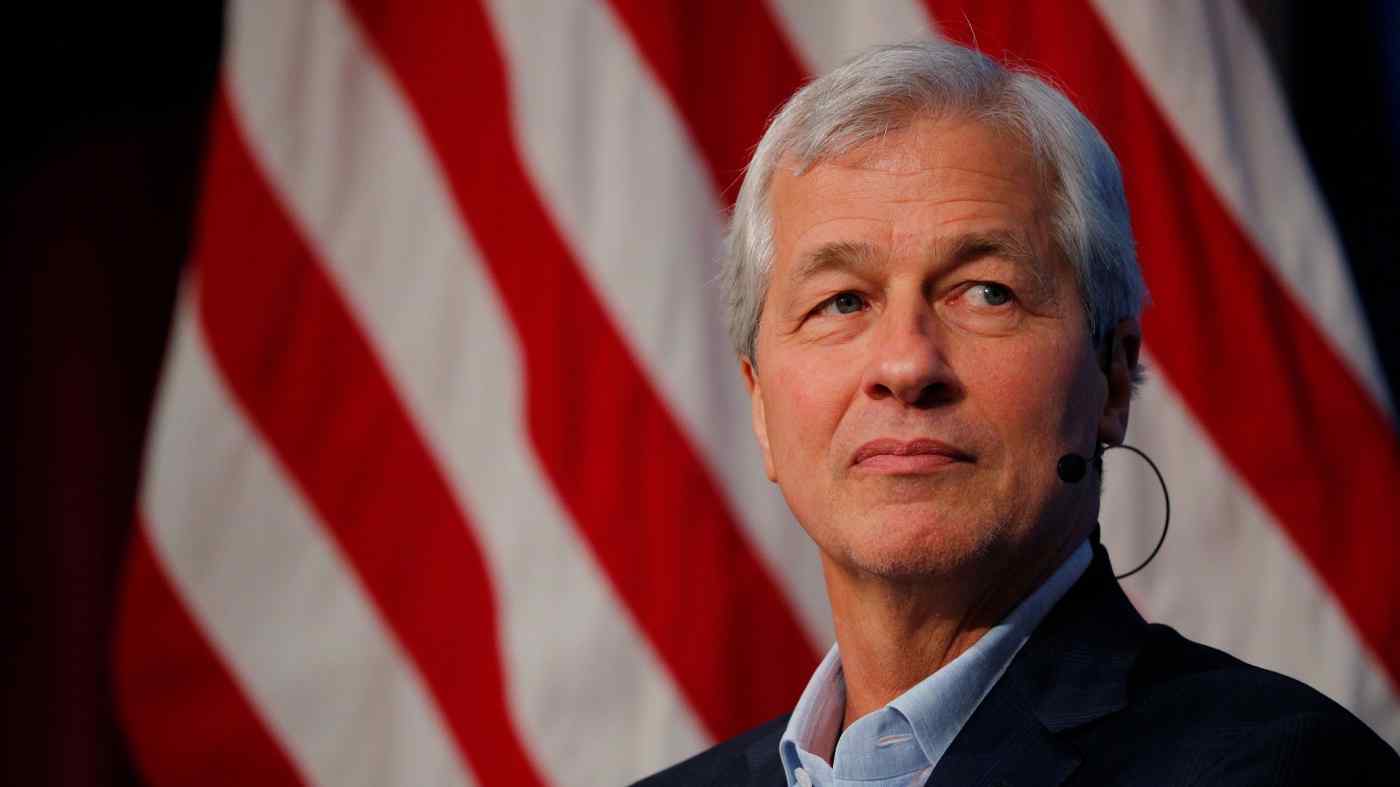 NEW YORK -- A handover of global leadership to China is not inevitable, if only the U.S. confronts its own failures head-on and starts thinking longer-term, according to a lengthy analysis by JPMorgan Chase CEO Jamie Dimon on the great power competition that looks to define the 21st century.

In his annual letter to shareholders, published Wednesday, Dimon dissected China's strengths and weaknesses and introspected America's own, characterizing the Sino-American contest to be at a turning point.