Beijing looks to avoid tensions ahead of Communist Party centennial 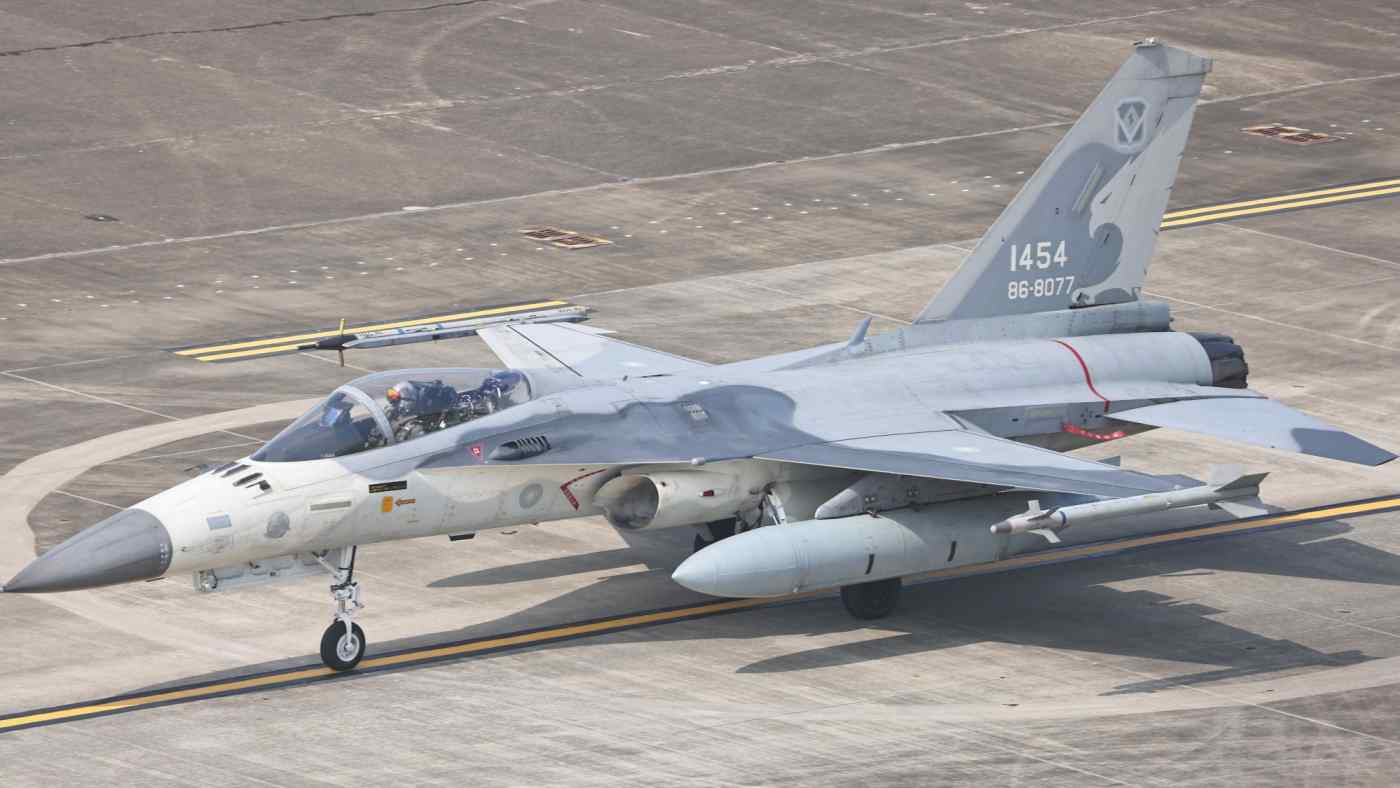 TAIPEI -- Chinese military activity in Taiwan's air defense identification zone has dropped sharply since the U.S. and Japanese leaders called for peace and stability in the Taiwan Strait during their April 16 summit, data compiled by Nikkei shows.

Beijing appears to be backing off from aggressive moves that would antagonize Washington over the hot-button issue after the U.S. and Japan made their first statement naming Taiwan in decades. With China celebrating the Communist Party's 100th anniversary on July 1, the country has also prioritized ensuring domestic order.