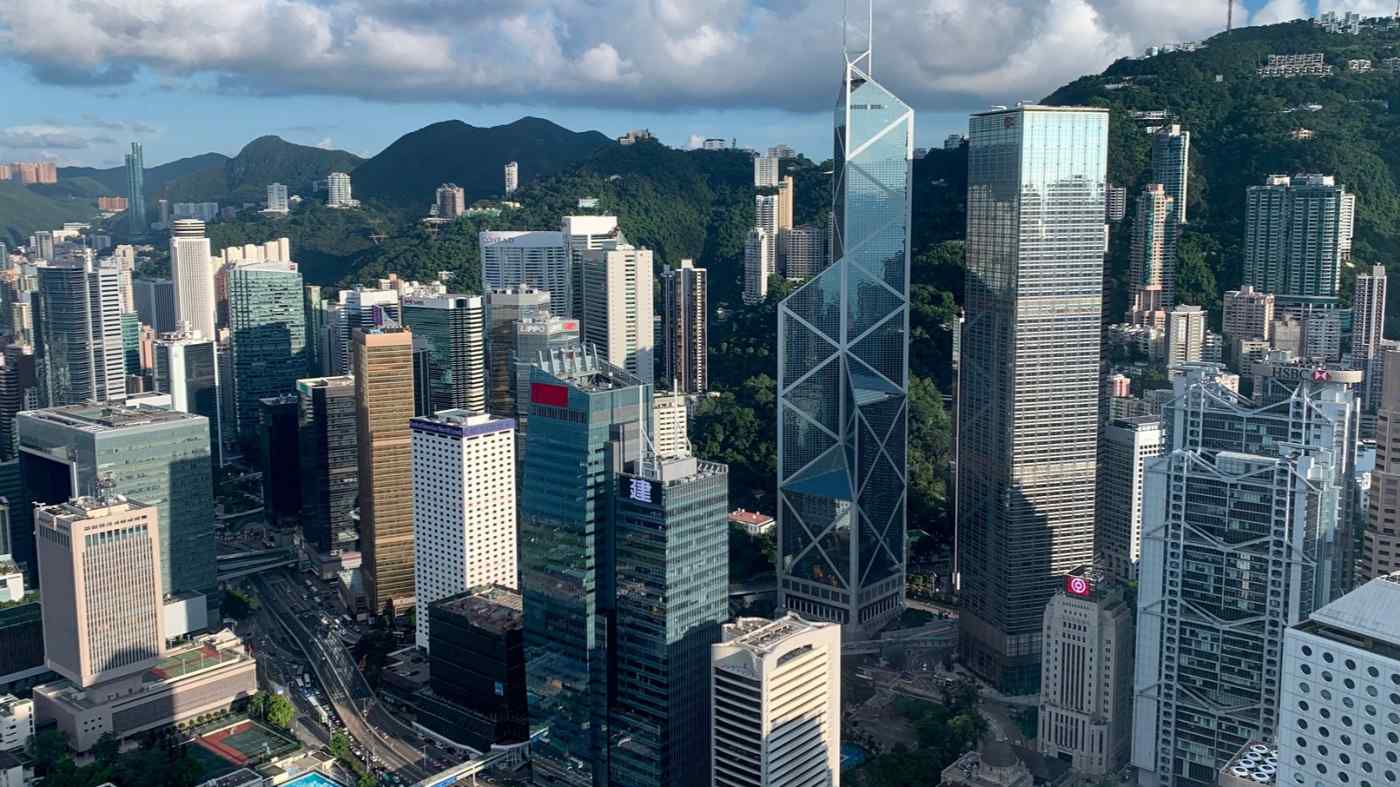 HONG KONG -- China is preparing to apply an anti-sanctions law on Hong Kong, local news reports say, laying the groundwork to punish foreign financial groups in the territory that comply with Western sanctions.

The National People's Congress Standing Committee will add a national law to an annex to the constitutional documents of Hong Kong and Macao, each known as the Basic Law, during a four-day session set to start Aug. 17, according to a report by the official Xinhua News Agency. National laws do not apply in the two cities unless listed in the annexes, but the news report did not specify which law would be added.