China retaliates with sanctions on ex-US Commerce Secretary Ross, others 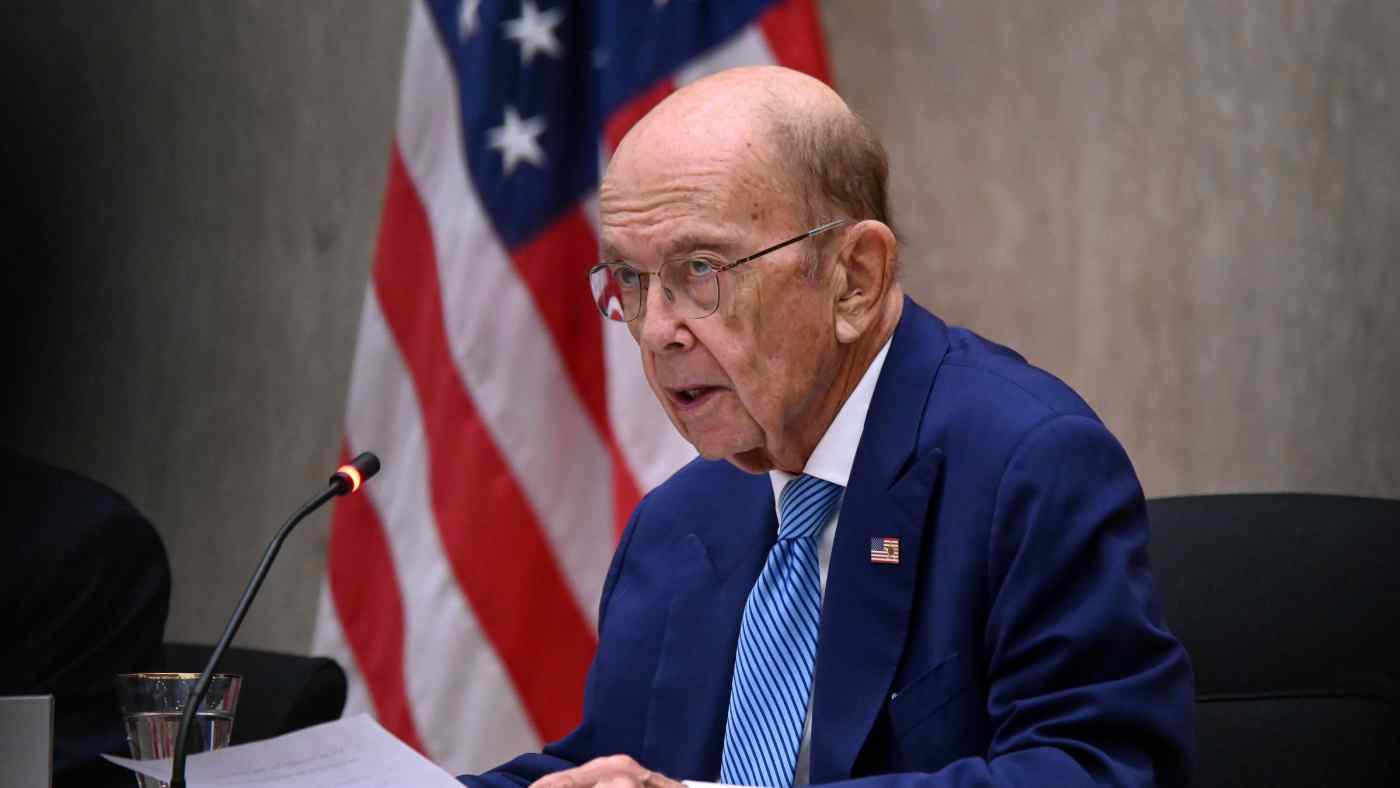 BEIJING/WASHINGTON (Reuters) -- China said on Friday that it has imposed counter-sanctions on U.S. individuals including former U.S. commerce secretary Wilbur Ross in response to recent U.S. sanctions on Chinese officials in Hong Kong.

The sanctions are the first imposed by China under its new anti-foreign sanction law, passed in June, and come days before U.S. Deputy Secretary of State Wendy Sherman is due to visit China amid deeply strained ties.

China also imposed unspecified "reciprocal counter-sanctions" on current and former representatives of a range of organisations, including the Congressional-Executive Commission on China and the U.S.-China Economic and Security Review Commission.

"These actions seriously violated international law and the basic principles of international relations, and seriously interfered in China's internal affairs," the ministry said.

White House press secretary Jen Psaki told a regular news briefing that the United States was "undeterred" by China's move, which came after Washington last week issued its business advisory for Hong Kong and imposed sanctions on more Chinese officials over Beijing's crackdown on democracy in the former British colony.

"These actions are the latest examples of how Beijing punishes private citizens, companies and civil society organizations as a way to send political signals," Psaki said, adding that they illustrated the very risks about which the U.S. government had warned.

It was the second time this year that China has imposed sanctions on officials who served under former President Donald Trump, who adopted a tough line on Beijing and confronted it over trade, business practices, human rights and other issues.

Around the time Biden was sworn in as president in January, China announced sanctions against outgoing Secretary of State Mike Pompeo and 27 other top Trump officials. The Biden administration called that move "unproductive and cynical."

Biden has sought to rally allies and partners to help counter what the White House says are China's increasingly coercive economic and foreign policies.

But U.S. officials say Sherman's trip over the weekend to China, where she is due to meet Chinese State Councillor and Foreign Minister Wang Yi, is an effort to ensure that competition between the two powers does not spill over into conflict.

Some of the groups hit by Beijing largely dismissed any negative impact of the sanctions. The HKDC said on Twitter that being targeted by China's ruling Communist Party was the "best validation" of its fight for Hong Kong's pro-democracy movement.

Human Rights Watch's China director Sophie Richardson, who was sanctioned by China by name on Friday, called the move "hollow."

"These are diplomatic tantrums that are designed to distract attention away from Beijing's complicity in crimes against humanity," she said, referring to China's alleged human rights abuses in its western region of Xinjiang. China has dismissed the accusations.