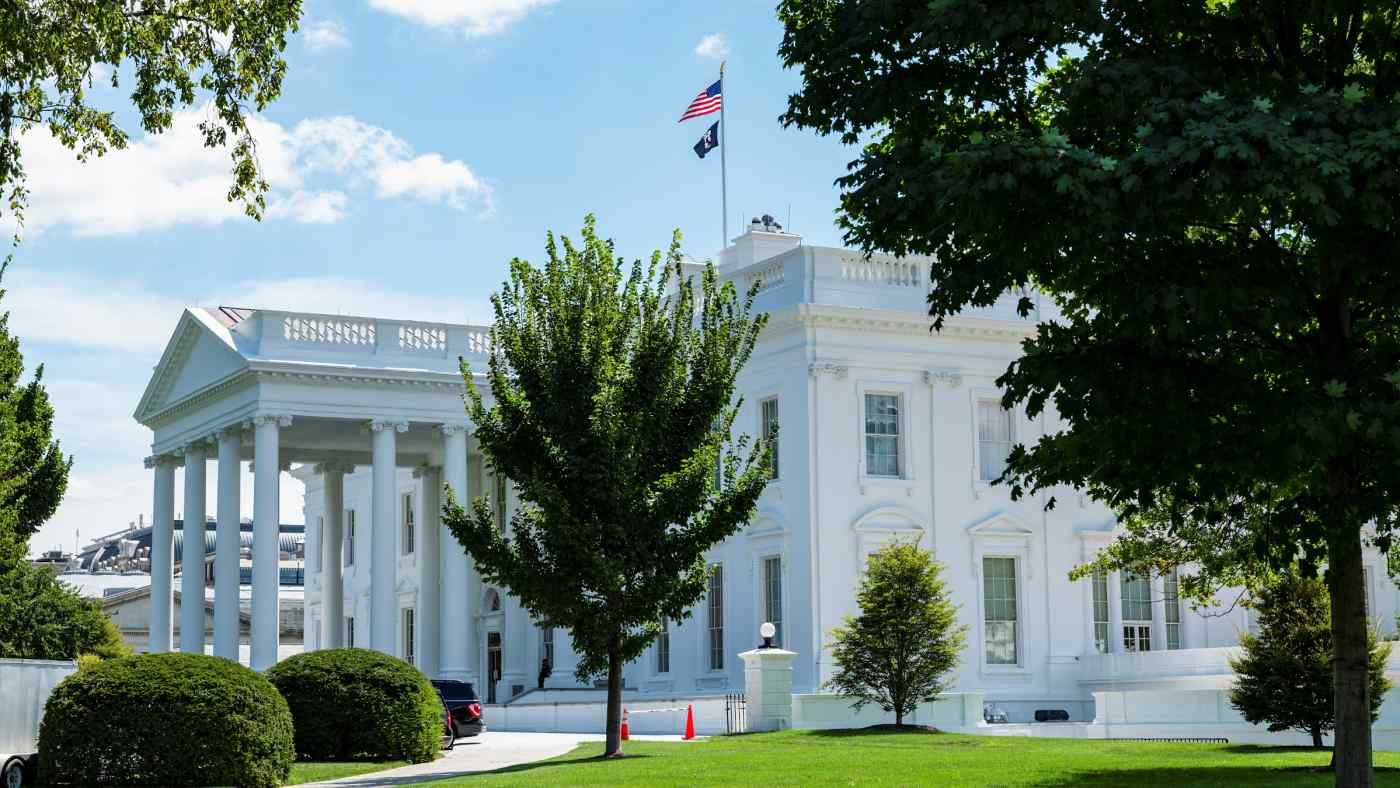 The White House said on Aug. 6 that China's actions in and around the Taiwan Strait were provocative and irresponsible.   © Reuters
August 7, 2022 04:01 JST | U.S.
CopyCopied

WASHINGTON (Reuters) -- The White House said on Saturday that China's actions in and around the Taiwan Strait were provocative and irresponsible after Taiwan officials said Chinese aircraft and warships rehearsed an attack on the island.

"These activities are a significant escalation in China's efforts to change the status quo. They are provocative, irresponsible, and raise the risk of miscalculation," a White House spokesperson said.

"They are also at odds with our long-standing goal of maintaining peace and stability across the Taiwan Strait, which is what the world expects," the spokesperson said.