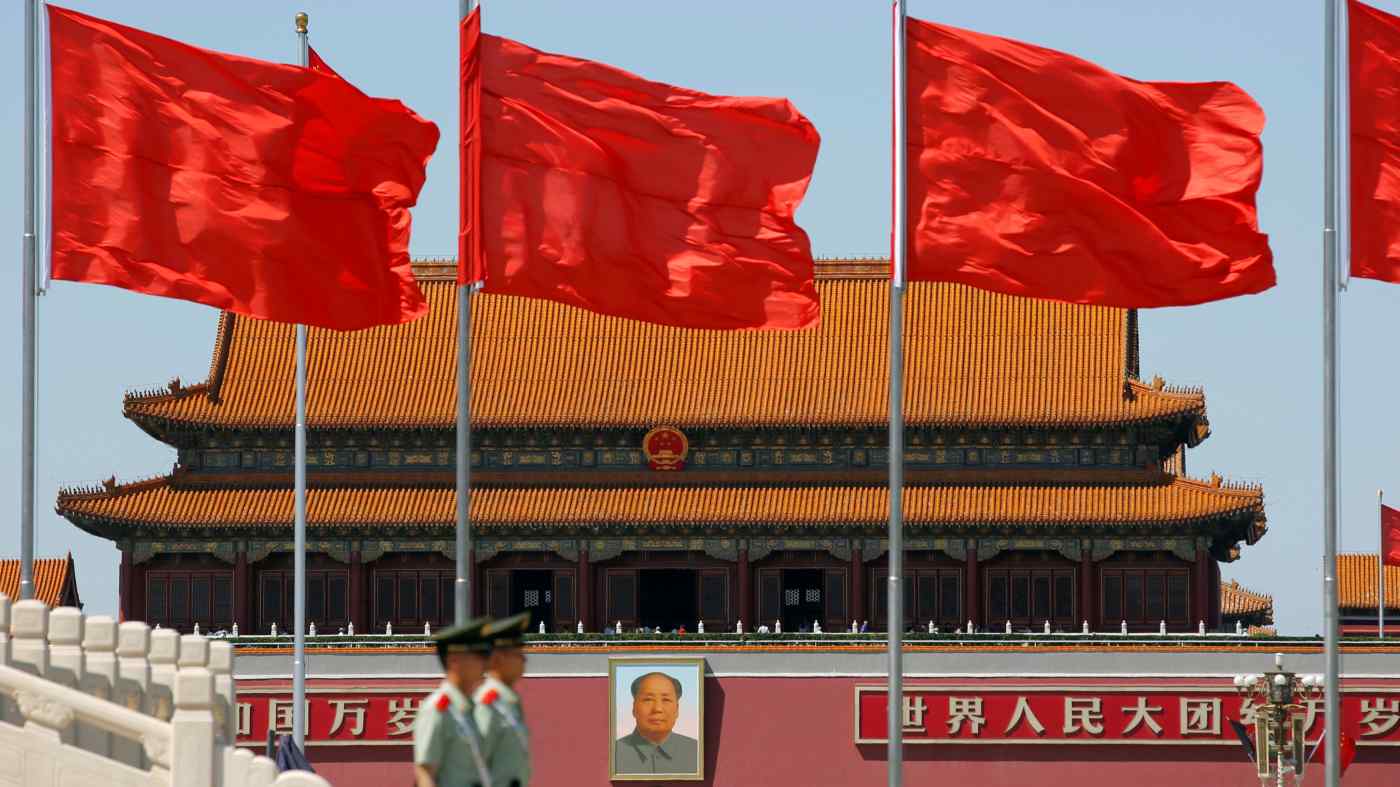 BEIJING (Kyodo) -- China has summoned the ambassadors of Japan and European countries to lodge a strong protest over a Group of Seven statement issued this week expressing concern regarding Beijing's response to U.S. House of Representatives Speaker Nancy Pelosi's visit to Taiwan, the Chinese Foreign Ministry said Friday.

China's Vice Foreign Minister Deng Li on Thursday urgently called in Japanese Ambassador to China Hideo Tarumi as well as European envoys from other G-7 members and made solemn representations to them over the statement, according to the ministry.

In the G-7 statement issued Wednesday, the foreign ministers said they were "concerned by recent and announced threatening actions" by China, particularly live-fire exercises and economic coercion.

"There is no justification to use a visit as pretext for aggressive military activity in the Taiwan Strait," the G-7 members said, warning that Beijing's "escalatory response risks increasing tensions and destabilizing the region."

Deng claimed the G-7 statement represented "interference in China's internal affairs." He also pointed out that Japan bears "historical guilt" over its 50-year colonization of Taiwan through 1945 and urged Tokyo to be "prudent" on the island issue.

China, which regards Taiwan as a renegade province to be reunited with the mainland, by force if necessary, has harshly responded to Pelosi's visit to the island, launching a large-scale military drill in areas encircling the territory and restricting trade with Taiwan.

On Thursday, China abruptly called off a foreign ministers meeting with Japan on the fringes of regional gatherings in Phnom Penh in a show of protest over the G-7 statement.

The G-7 consists of Britain, Canada, Germany, France, Italy, Japan and the United States, plus the European Union.