Scientist Chen claims she was target of racial profiling 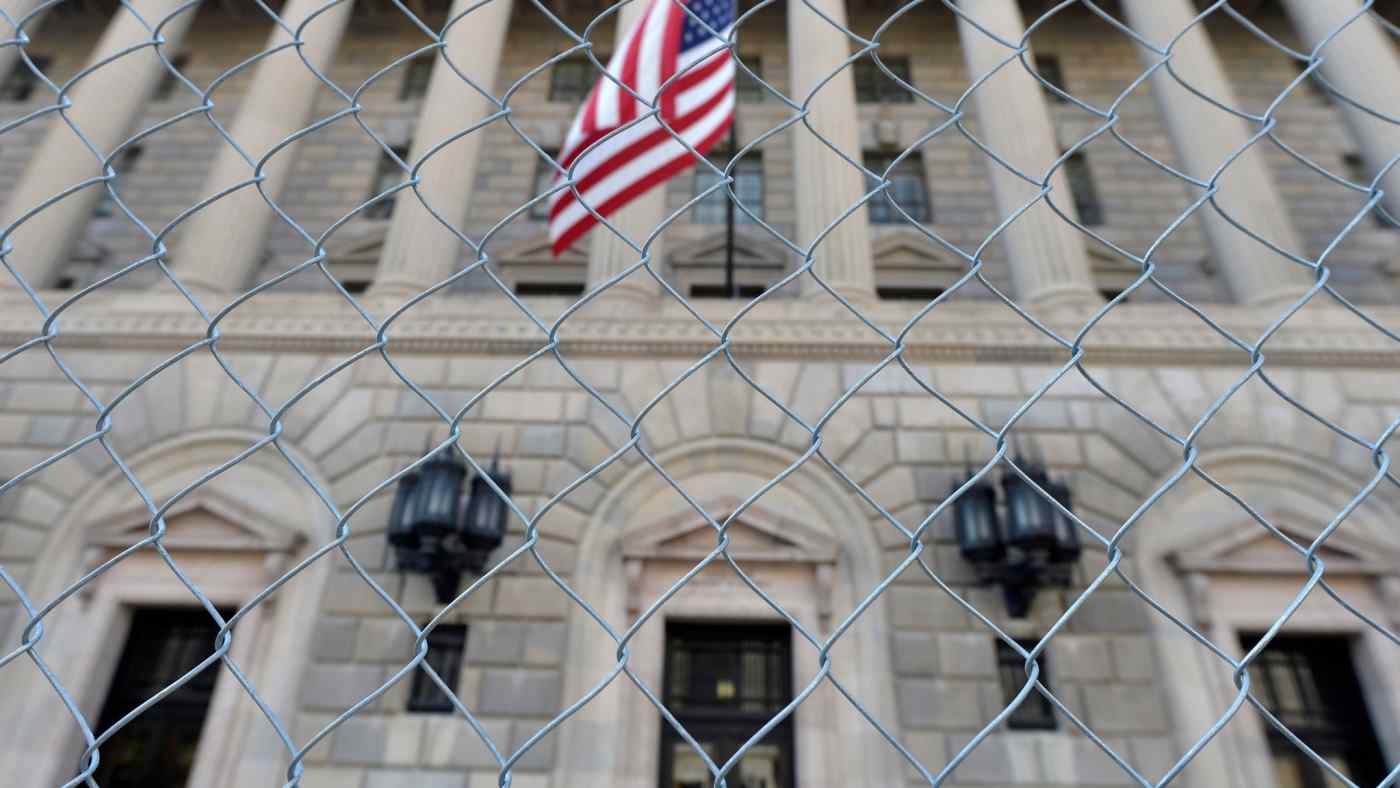 Xiafen "Sherry" Chen, a hydrologist who once worked for the National Weather Service, has sued the U.S. government, alleging that the now-dropped espionage case against her in 2014 was based on racial profiling.   © Reuters
YIFAN YU and MARRIAN ZHOU, Nikkei staff writersNovember 12, 2021 04:36 JST | U.S.
CopyCopied

PALO ALTO, U.S./NEW YORK -- A Chinese American scientist who was accused and later cleared of espionage charges has filed a complaint against the U.S. government, claiming she was the target of a biased investigation based on racial profiling.

Xiafen "Sherry" Chen, a naturalized U.S. citizen born in China, filed an administrative complaint against the Commerce Department and Justice Department on Nov. 1, seeking compensation and an apology.