Even after 'China Initiative' ended, professors struggle to get their lives back 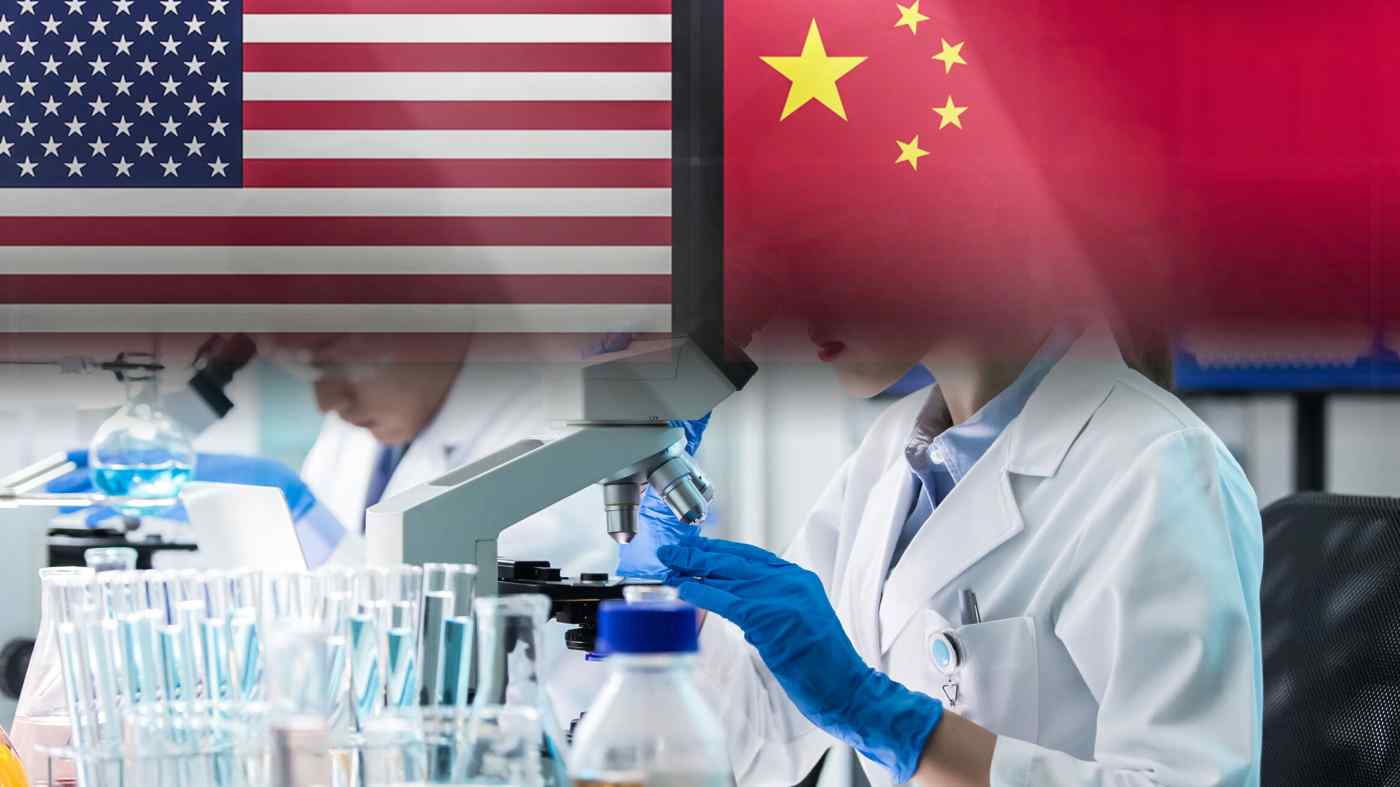 NEW YORK -- It's been more than a year since MIT power engineering professor Chen Gang was arrested for allegedly hiding ties to China, but even in the months since the case was dropped he is still riddled with anxiety from the ordeal.

The latest bout was triggered when he received an email from a Chinese student in China after the Lunar New Year. Although the message was innocent enough, a simple note saying "Thank you for your help over the years," panic still set in.