Details of sweeping effort to counter China emerge in US Senate 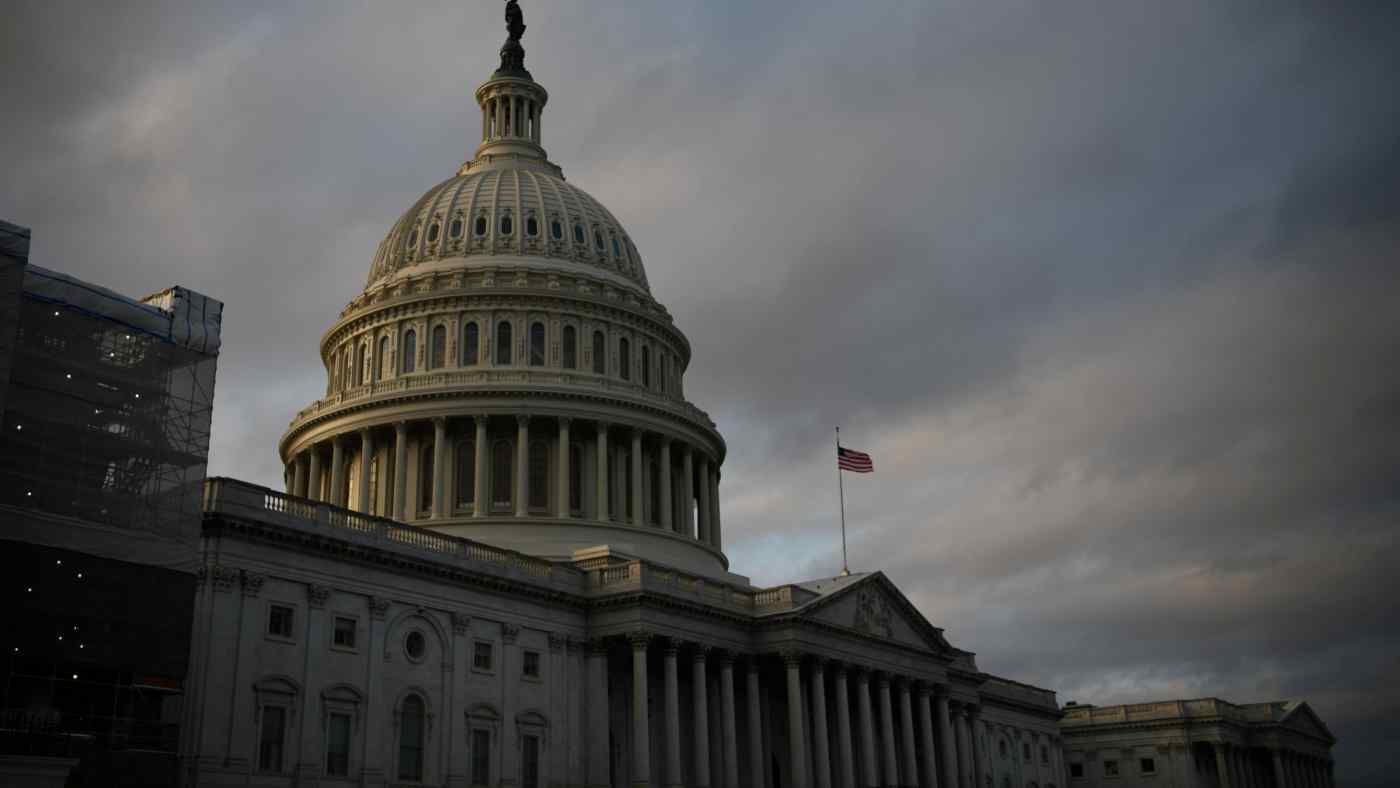 The draft measure, titled the "Strategic Competition Act of 2021," mandates diplomatic and strategic initiatives to counteract Beijing, reflecting hard-line sentiment on dealings with China from both Democrats and Republicans in Congress.

It was first reported by Reuters earlier on Thursday.

The 280-page bill addresses economic competition with China, but also humanitarian and democratic values, such as imposing sanctions over the treatment of the minority Muslim Uighurs and supporting democracy in Hong Kong.

It stressed the need to "prioritize the military investments necessary to achieve United States political objectives in the Indo-Pacific." It called for spending to do so, saying Congress must ensure the federal budget is "properly aligned" with the strategic imperative to compete with China.

The bill recommends a total of $655 million in Foreign Military Financing funding for the region for fiscal 2022 though 2026, and a total of $450 million for the Indo-Pacific Maritime Security Initiative and related programs for the same period.

It would expand the scope of the Committee on Foreign Investment in the United States (CFIUS), which scrutinizes financial transactions for potential national security risks. However, like many provisions of the bill, this clause could be changed as it moves through the committee and full Senate.

The draft legislation calls for an enhanced partnership with Taiwan, calling the island "a vital part of the United States Indo-Pacific strategy" and saying there should be no restrictions on U.S. officials' interaction with Taiwanese counterparts. China considers Taiwan a breakaway province.

The bill also says Washington must encourage allies to do more about Beijing's "aggressive and assertive behavior," including working together on arms control.

Introduced by Senators Bob Menendez, the committee's Democratic chairman, and Jim Risch, its ranking Republican, the draft bill was released to committee members overnight to allow a markup, a meeting during which the panel will discuss amendments and vote, on April 14.

"I am confident that this effort has the necessary support to be overwhelmingly approved by the Senate Foreign Relations Committee next week and the full Senate shortly thereafter," Menendez said in a statement.

Risch said in a statement he was also pleased the bill included a "strong and actionable" plan to counteract China's influence efforts at U.S. universities.

The measure is part of a fast-track effort announced in February by Democratic Senate Majority Leader Chuck Schumer to pass legislation to counter China.

"Congress is extremely focused on the various challenges that China poses to American interests and is trying to develop effective responses that are within its purview," said Center for Strategic and International Studies Asia expert Bonnie Glaser.

The Senate Commerce Committee will hold a hearing on April 14 on its bipartisan measure, the "Endless Frontier Act," to bolster the U.S. semiconductor industry.