Investors start to feel the burn of 'capitalism with Chinese characteristics' 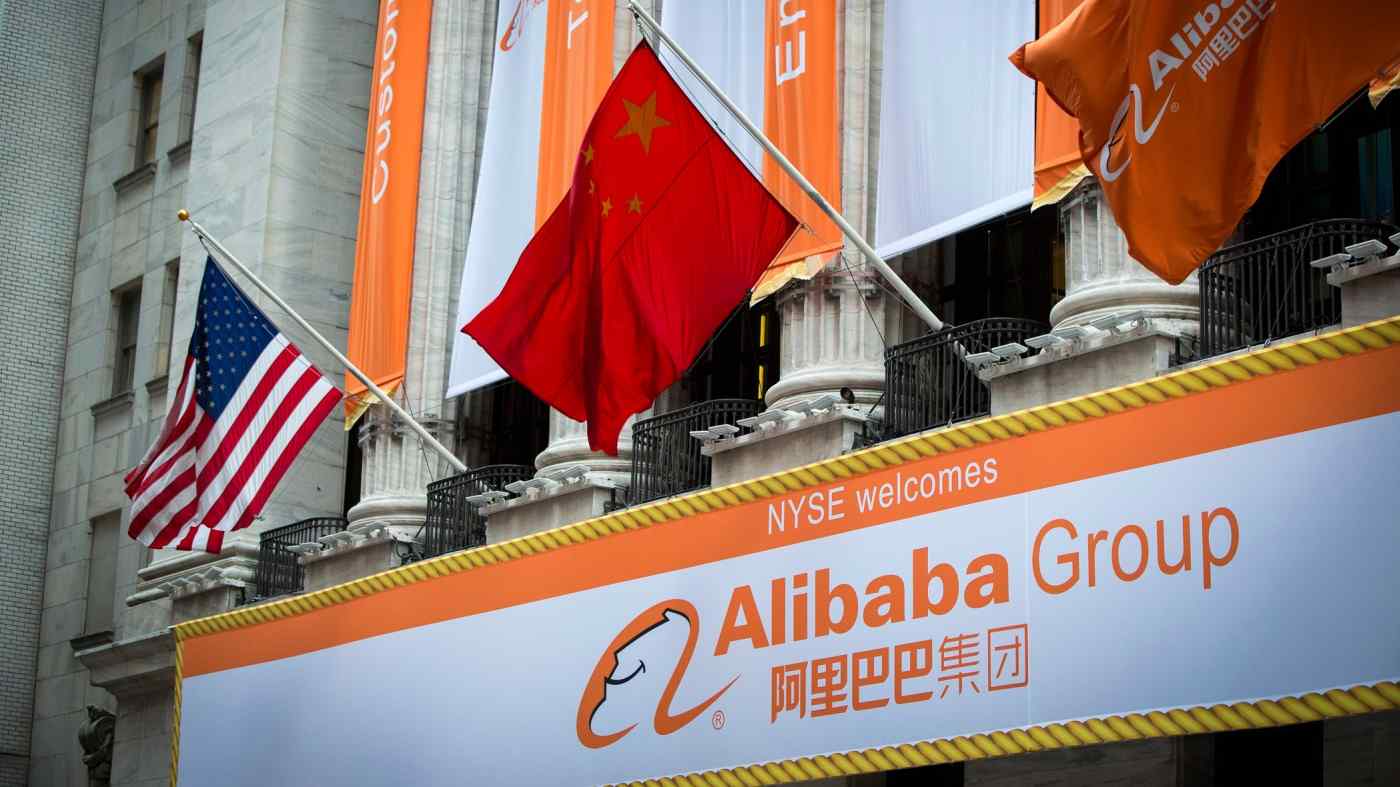 NEW YORK -- One cloudy September morning in 2014, the New York Stock Exchange building was draped in orange and white as the Chinese and American flags flew side by side, with then-Alibaba Group Holding Executive Chairman Jack Ma inside on the day of the largest initial public offering ever on a U.S. stock market.

Nearly seven years later, the halcyon days of capital pouring into Chinese companies on American exchanges ended after the Cyberspace Administration of China launched an investigation into Didi Global -- a ride-sharing app provider that just had the second-largest IPO by a Chinese company on the NYSE, after Alibaba's -- sending its share price tumbling.