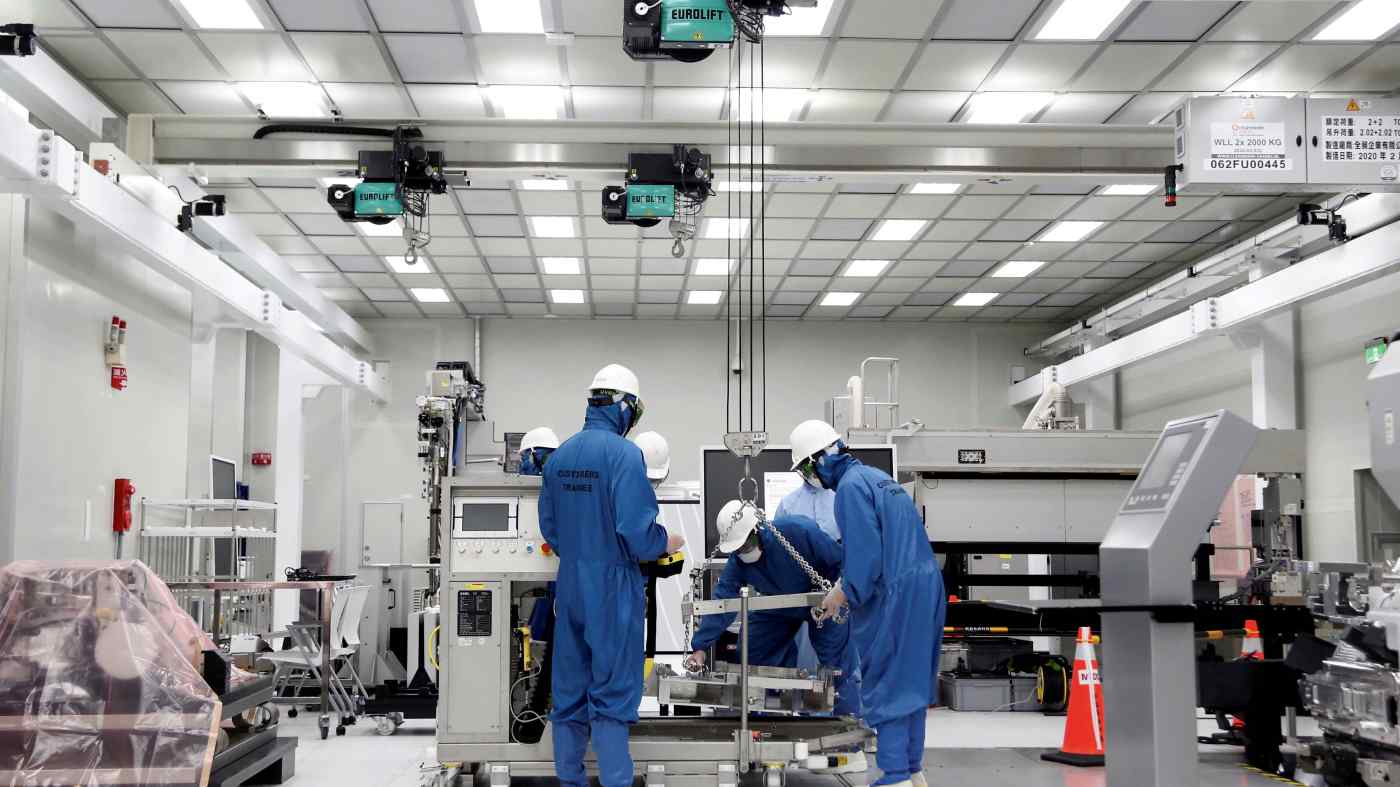 (Reuters) -- Japan and the Netherlands have agreed in principle to join the U.S. in tightening controls over the export of advanced chipmaking machinery to China, Bloomberg News reported on Monday, citing people familiar with the matter.

In October, the Biden administration published a series of curbs aimed at stopping the export of chipmaking technology and certain chips made through U.S. equipment anywhere in the world to China.

Apart from some U.S. gear suppliers, Japan's Tokyo Electron and Dutch lithography specialist ASML Holding were the two critical players needed to make the sanctions effective, making their governments' adoption of the curbs a key milestone, the report said.

The new curbs may be announced in the coming weeks, it added.

Japan's Ministry of Economy, Trade and Industry as well as the Netherlands' Foreign Affairs Ministry did not immediately respond to Reuters' requests for comment.