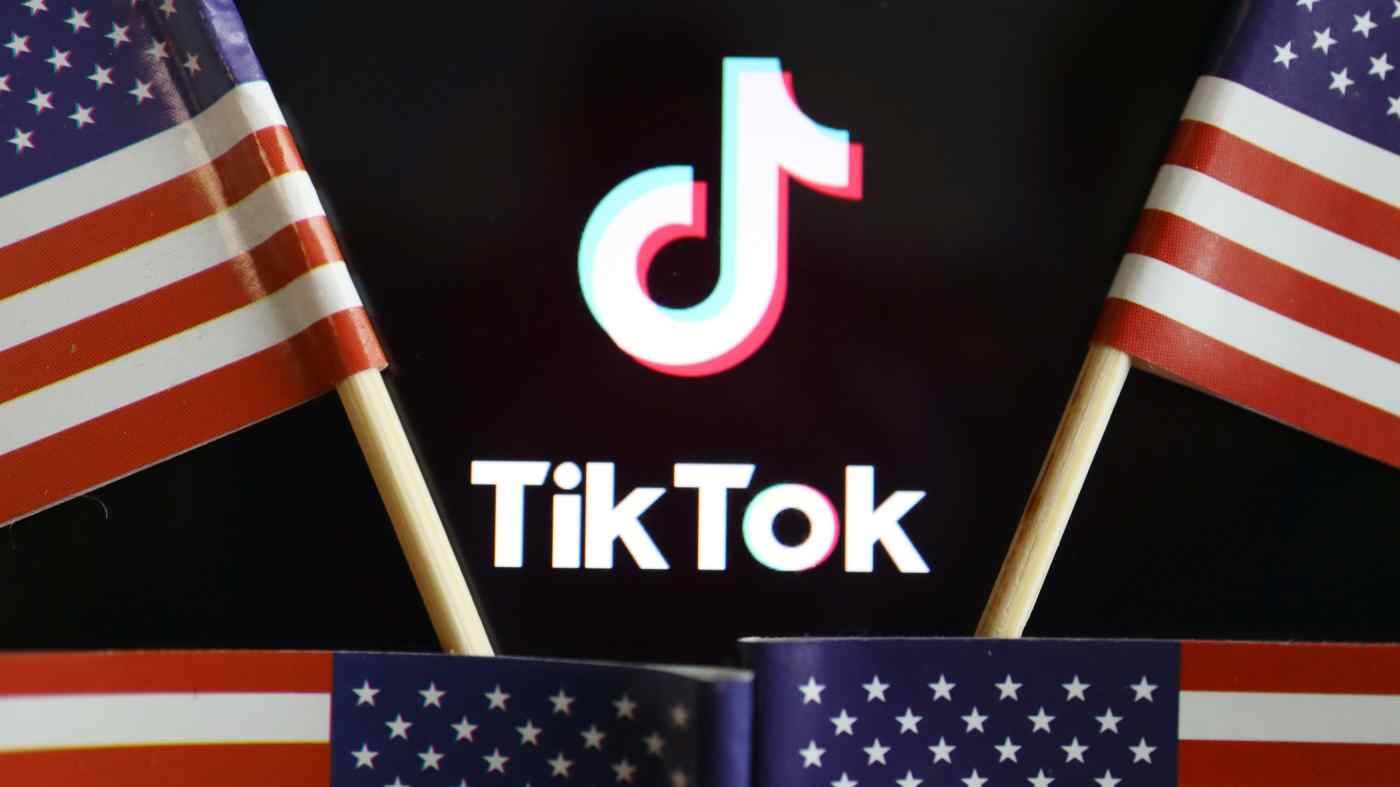 TOKYO/HONG KONG -- Microsoft is going ahead with efforts to acquire TikTok in the U.S after holding direct talks with U.S. President Donald Trump, who has threatened to ban the China-owned app over security concerns.

The CEO of TikTok's owner ByteDance also admitted in an internal memo on Monday that the company was being forced to sell its U.S. operation but was in talks to work out how it could continue to serve U.S. users.