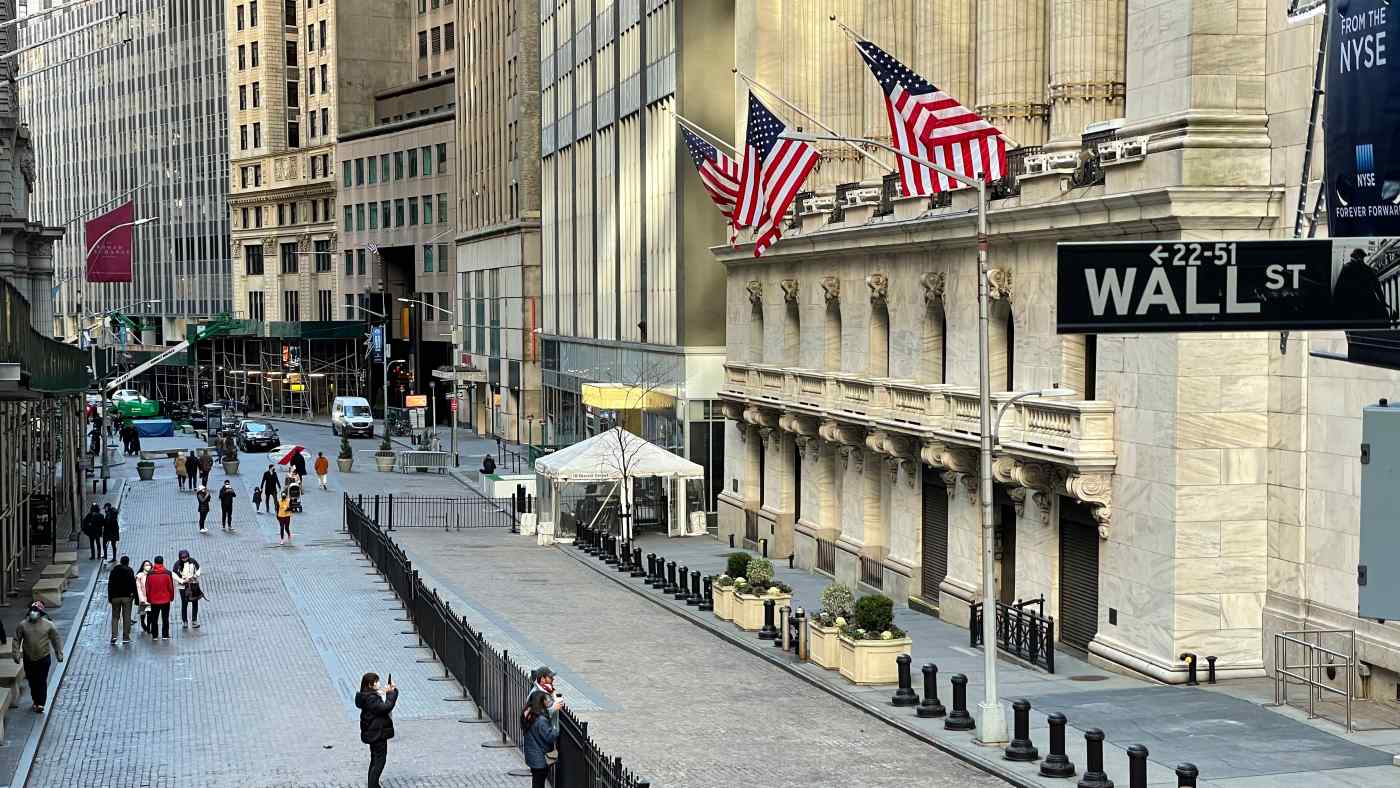 HONG KONG -- The New York Stock Exchange has reversed course on plans to delist shares of China's big three state-owned telecommunications operators, just days after announcing that it would evict them.

Shares of the three telecom companies immediately bounced as much as 11% higher in early trading in Hong Kong, where they are primarily traded, but settled back slightly later.

The three had been set to cease trading on the NYSE as soon as Thursday. But the exchange said in an announcement issued late Monday evening in the U.S. that following "further consultation with relevant regulatory authorities" over guidance from the Office of Foreign Assets Control (OFAC), "the issuers will continue to be listed and traded on the NYSE."

"While not shocking, the U-turn within days is odd," said Everbright Sun Hung wealth management strategist Kai Kenny Wen. "However the action does not just boost (those) shares but general market sentiment. Investors yearn for some stability and such action along with the incoming Joe Biden presidency offers comfort that relations between the two nations will be more predictable."

The CSI 300 Index, which tracks the largest shares listed in Shanghai and Shenzhen, closed up 1.8% at a 13-year high.

In reaction to the NYSE's zigzag, Jefferies telecom analyst Edison Lee wrote in a client note, "This is the most bizarre series of events we have witnessed in the U.S. during this analyst's career."

The administration of U.S. President Donald Trump has introduced a number of measures in recent weeks to curtail American trade with, and investments in, companies it has linked to the Chinese military, including a Nov. 12 executive order which mentioned the wholly state-owned parent companies of the three telecom operators.

Exchange operators, stock index compilers and institutional investors are still sorting out the implications of these regulations for their business. NYSE noted that it would continue to review whether Trump's executive order requires delisting of the telecom stocks.

The OFAC document cited by the NYSE, issued last week, states that while the executive order bars transactions by American investors in the securities of designated companies from Jan. 11, this will extend to cover those companies' subsidiaries only when they are publicly specified by the Treasury Department or Department of Defense.

The NYSE announcement indicates it has decided to wait for the authorities to specifically blacklist the listed entities of the three Chinese telecom companies before proceeding with delisting.

The three telecom companies said in separate statements Monday that while they had not received delisting notifications from the exchange, such a move could affect the price and trading volume of their shares. Their shares fell sharply on Monday in Hong Kong in the first trading after the NYSE's removal announcement.

On Tuesday, China Unicom and China Telecom each noted the NYSE's latest announcement in filings to the Hong Kong exchange and said they would monitor developments.

The Hang Seng China Enterprises Index, which reflects the overall performance of mainland securities listed in Hong Kong, rose 0.5% to its highest level since late November in late trading.