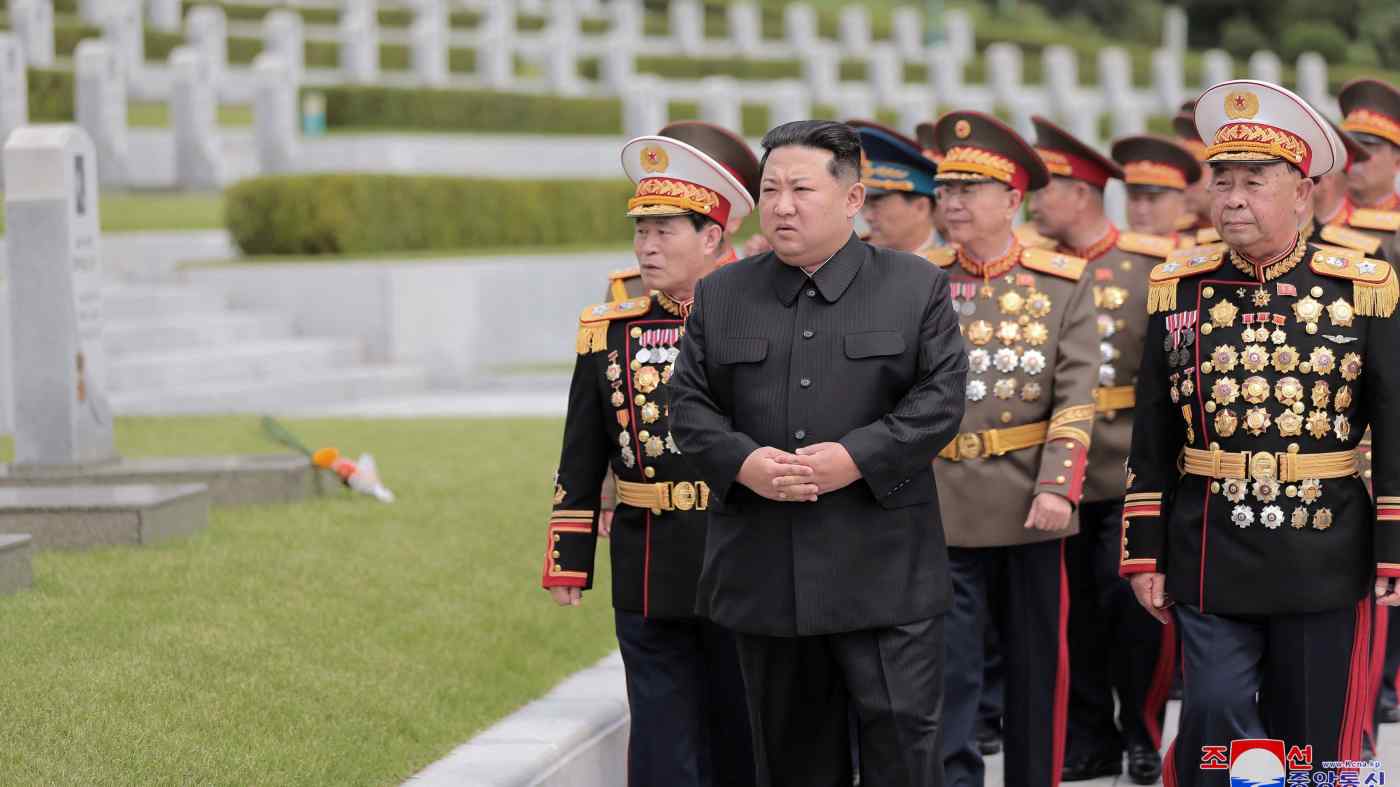 Pelosi arrived in Taiwan late on Tuesday on a trip she said shows an unwavering American commitment to the Chinese-claimed self-ruled island, but China condemned the highest-level U.S. visit in 25 years as a threat to peace and stability in the Taiwan Strait.