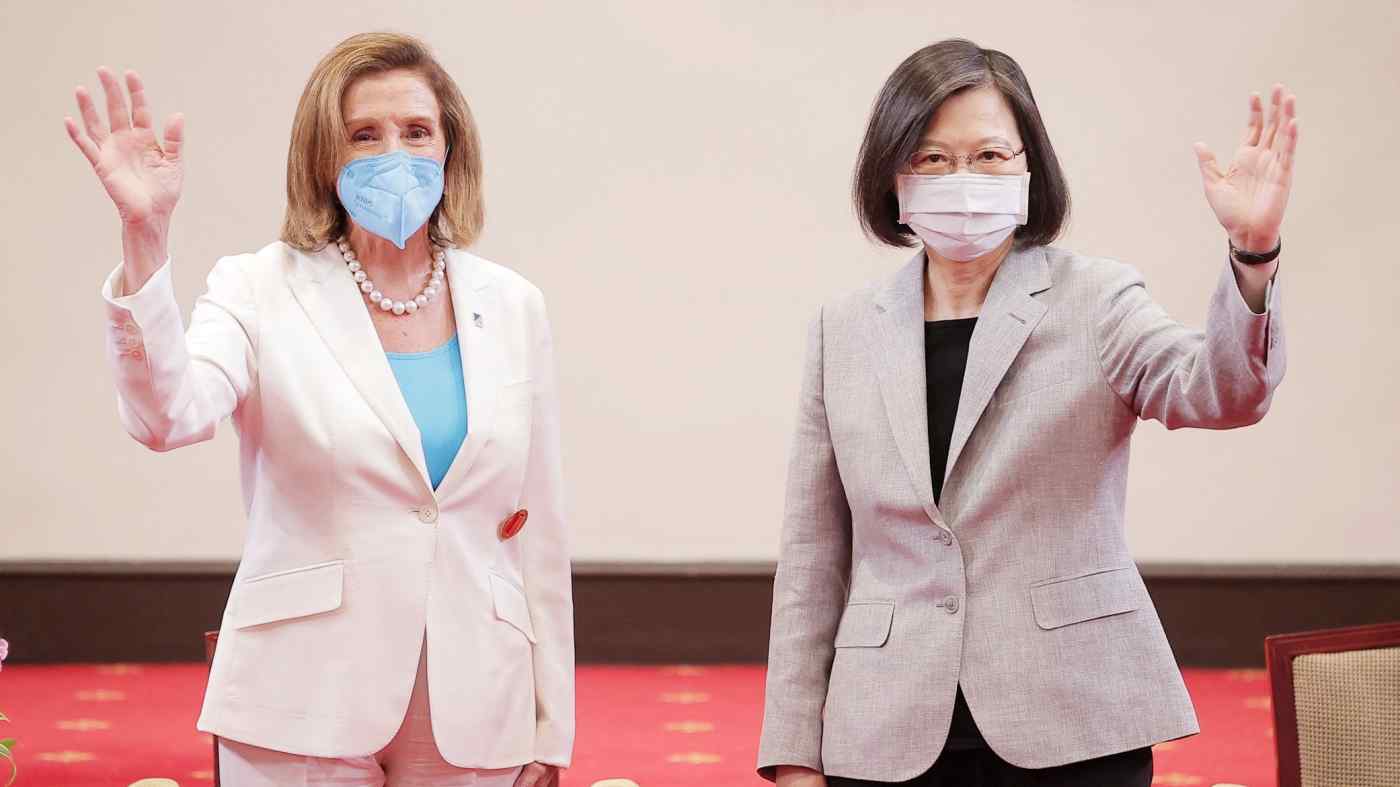 Beijing has responded angrily to the trip -- the highest-level visit by a U.S. official in 25 years. China announced it would ban imports of Taiwanese citrus fruit and two types of fish, and stop exporting natural sand to Taiwan. These moves follow the prohibition of thousands of food imports.