Philippines pushes deals with Chinese company blacklisted by US 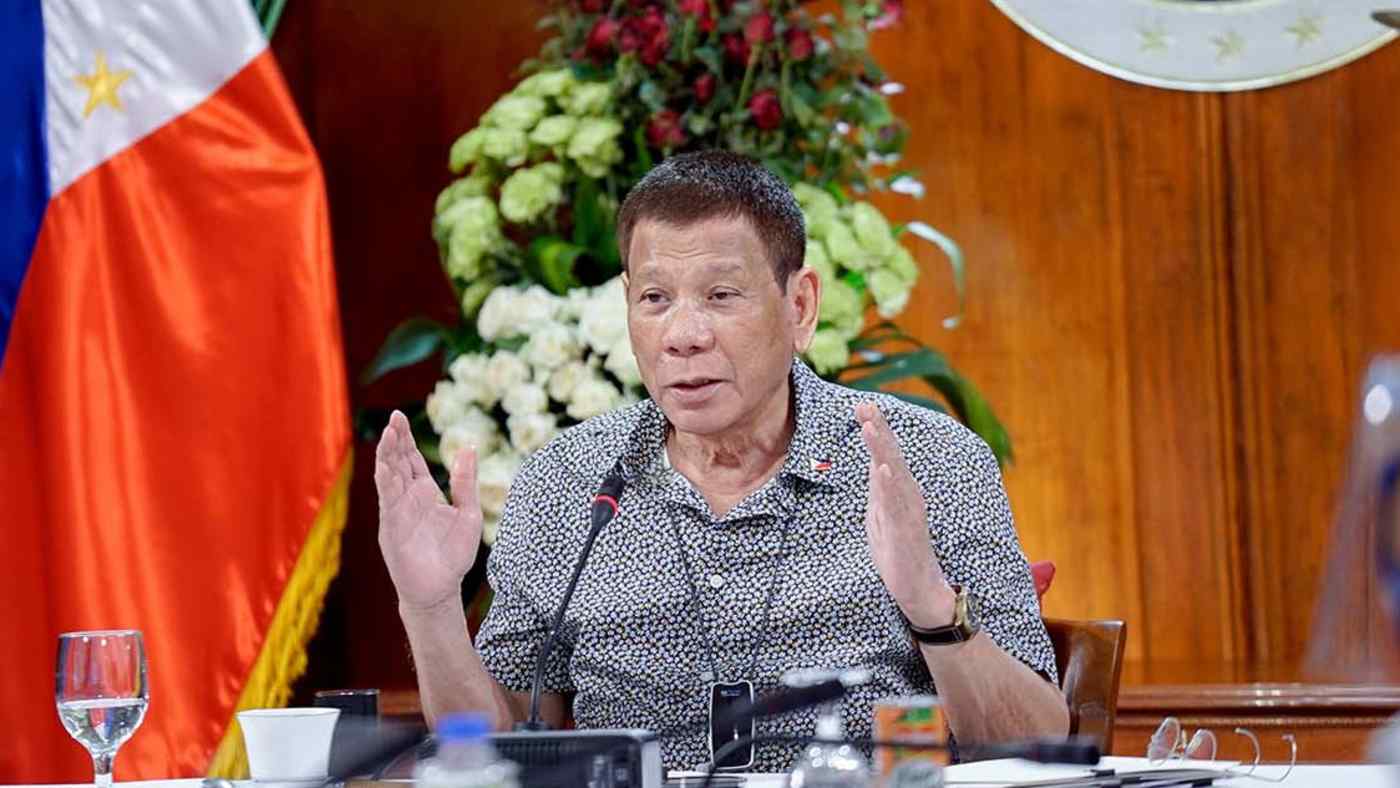 MANILA -- The Philippines will push ahead with infrastructure projects backed by Chinese companies that have been blacklisted by the U.S., President Rodrigo Duterte's spokesperson said on Tuesday.

State-owned China Communications Construction Company has faced fresh scrutiny in the Philippines after its subsidiaries were among those sanctioned by Washington last week for their role in Beijing's reclamation and militarization of disputed areas of the South China Sea.