Regulators may clash over degree of access to company records, analysts warn 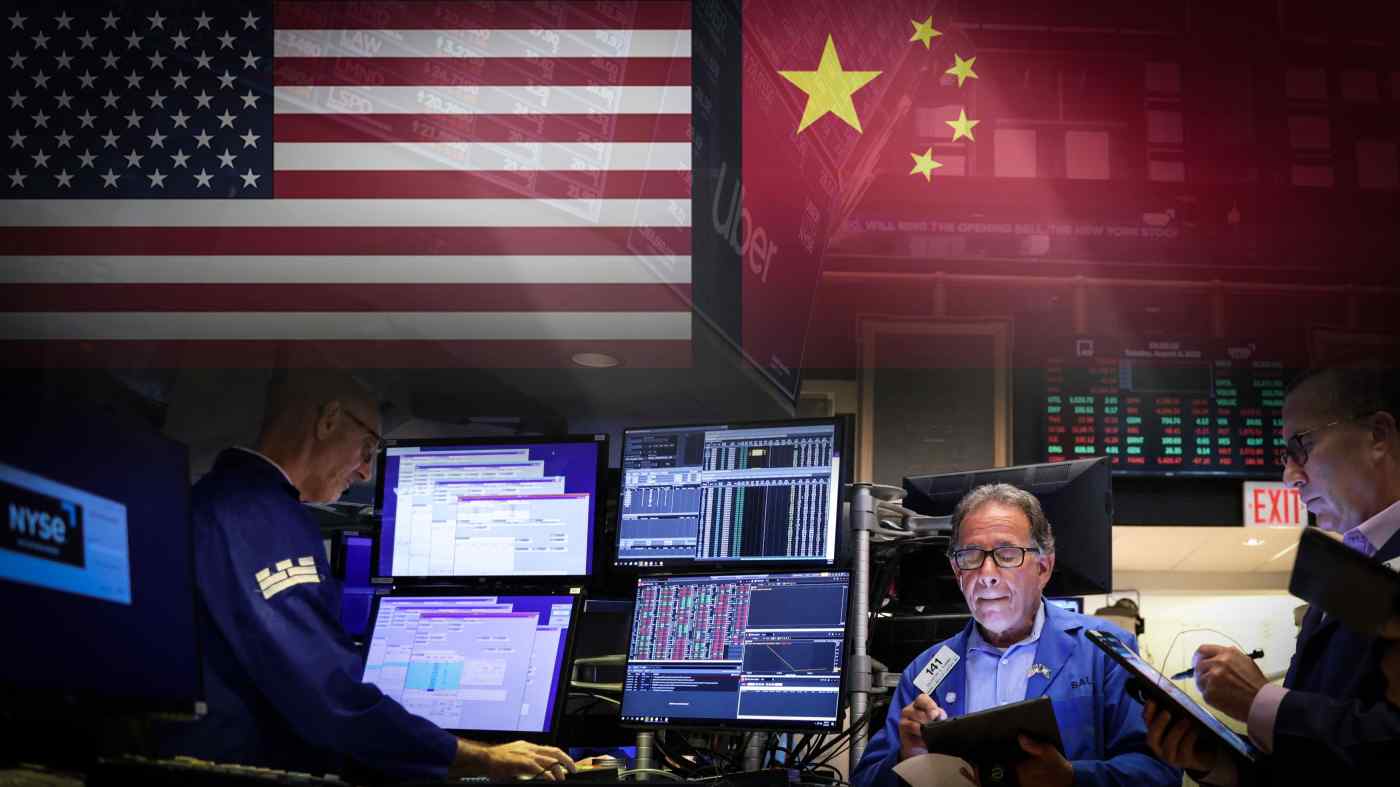 More than 200 Chinese companies faced the threat of being delisted from U.S. exchanges by 2024 unless U.S. regulators get access to their audit records (Source photos by AP and Reuters)
CISSY ZHOU, Nikkei staff writerAugust 29, 2022 19:17 JST | China
CopyCopied

HONG KONG -- A deal that gives American regulators access to the audit records of U.S.-listed Chinese companies is a key step to ending a yearslong impasse, but analysts warn that the landmark agreement could still fall apart.

On Friday, China's top securities regulator announced the two countries had reached an agreement after a decade of negotiations, as more than 200 Chinese companies faced the threat of being delisted from U.S. exchanges by 2024.