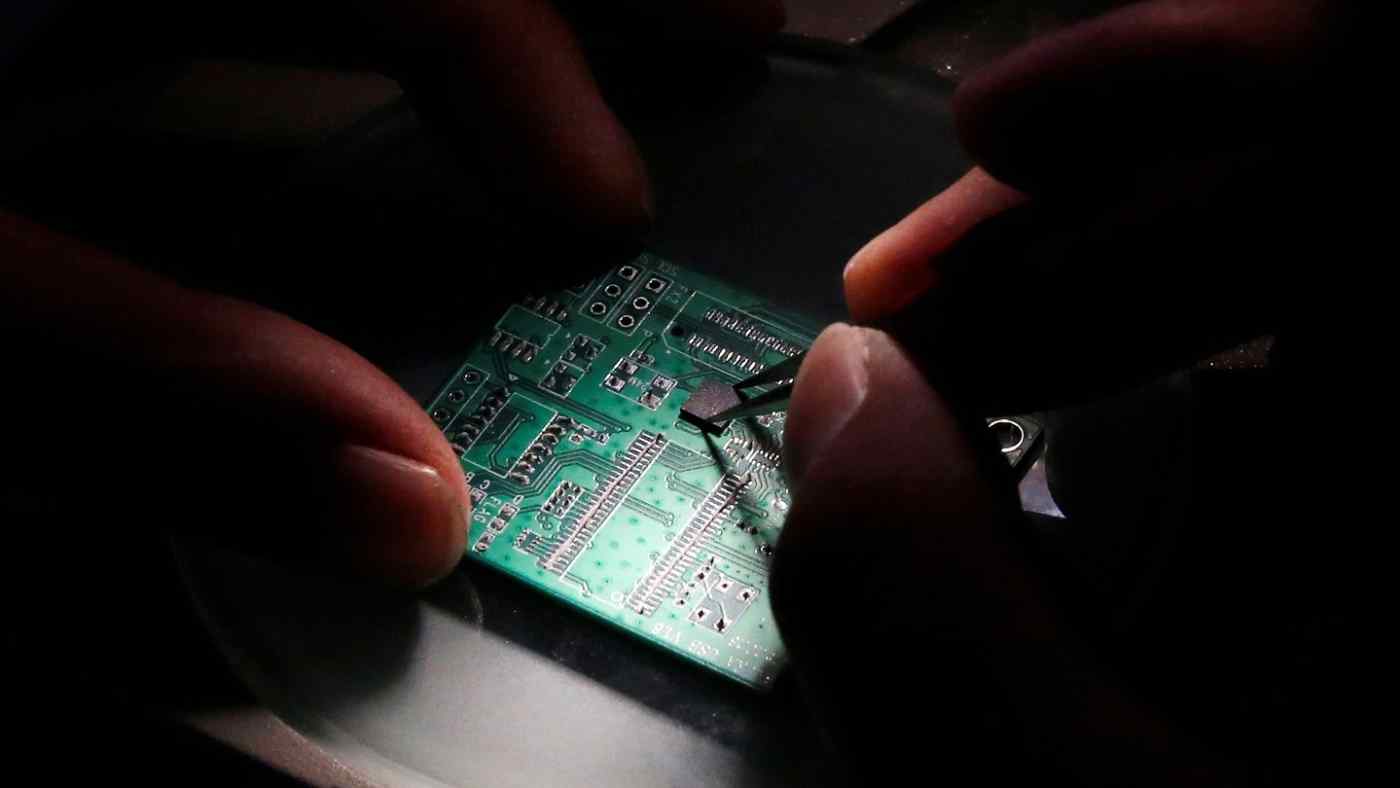 SMIC said in a statement that "the U.S. move will badly affect the company's own R&D and production capacity construction of advanced technologies of 10 nanometers and below."   © Reuters
SHUNSUKE TABETA, Nikkei staff writerDecember 21, 2020 03:57 JSTUpdated on December 21, 2020 11:56 JST | China
CopyCopied

In a statement, SMIC said that an initial assessment shows that "the U.S. move will badly affect the company's own R&D and production capacity construction of advanced technologies of 10 nanometers and below."

"The U.S. decision does not pose a significant negative impact to the company's operation and finances in the short term," SMIC added, since it is not currently mass-producing chips that use technologies below 10 nm.

SMIC leads China's campaign to establish a self-sufficient semiconductor industry, one not dependent on U.S. companies. The administration of President Xi Jinping has prioritized such efforts.

The Trump administration, meanwhile, appears intent on thwarting China's moves to acquire such capabilities, before it leaves office.

Friday's decision by the Commerce Department to add SMIC to the so-called Entity List will require U.S. exporters to apply for a license to sell to the company, thus restricting its access to American technology.

The department specified that equipment or materials that could be used to produce advanced semiconductors -- 10 nanometers or below -- will be subject to a "presumption of denial to prevent such key technology from supporting China's military-civil fusion efforts."

In September, the Department of Commerce's Bureau of Industry and Security issued letters informing certain American companies they must henceforth obtain a license before continuing to supply goods and services to SMIC.

The latest U.S. move expands the restrictions to non-American companies, including those from Japan.

In the statement, SMIC reiterated that its operation is not related to military use.

On Friday, U.S. Commerce Secretary Wilbur Ross said: "We will not allow advanced U.S. technology to help build the military of an increasingly belligerent adversary. SMIC perfectly illustrates the risks of China's leverage of U.S. technology to support its military modernization."

SMIC said it will continue to cooperate with relevant U.S. government organs, taking all feasible measures to minimize adverse effects and work out a solution.

Separately, Sinopharm Group Chairman Li Zhiming said in a statement Sunday that subsidiary China National Scientific Instruments and Materials, which was also added to the blacklist, is "conducting a thorough assessment on the potential impacts of the decision on the business and operation of the group."

CSIMC is mainly engaged in procurement and sales of lab equipment, according to Sinopharm. The U.S. Commerce Department accused the company of having "enabled wide-scale human rights abuses within China through abusive genetic collections and analysis or high-technology surveillance, and/or [facilitating] the export of items by China that aid repressive regimes around the world."