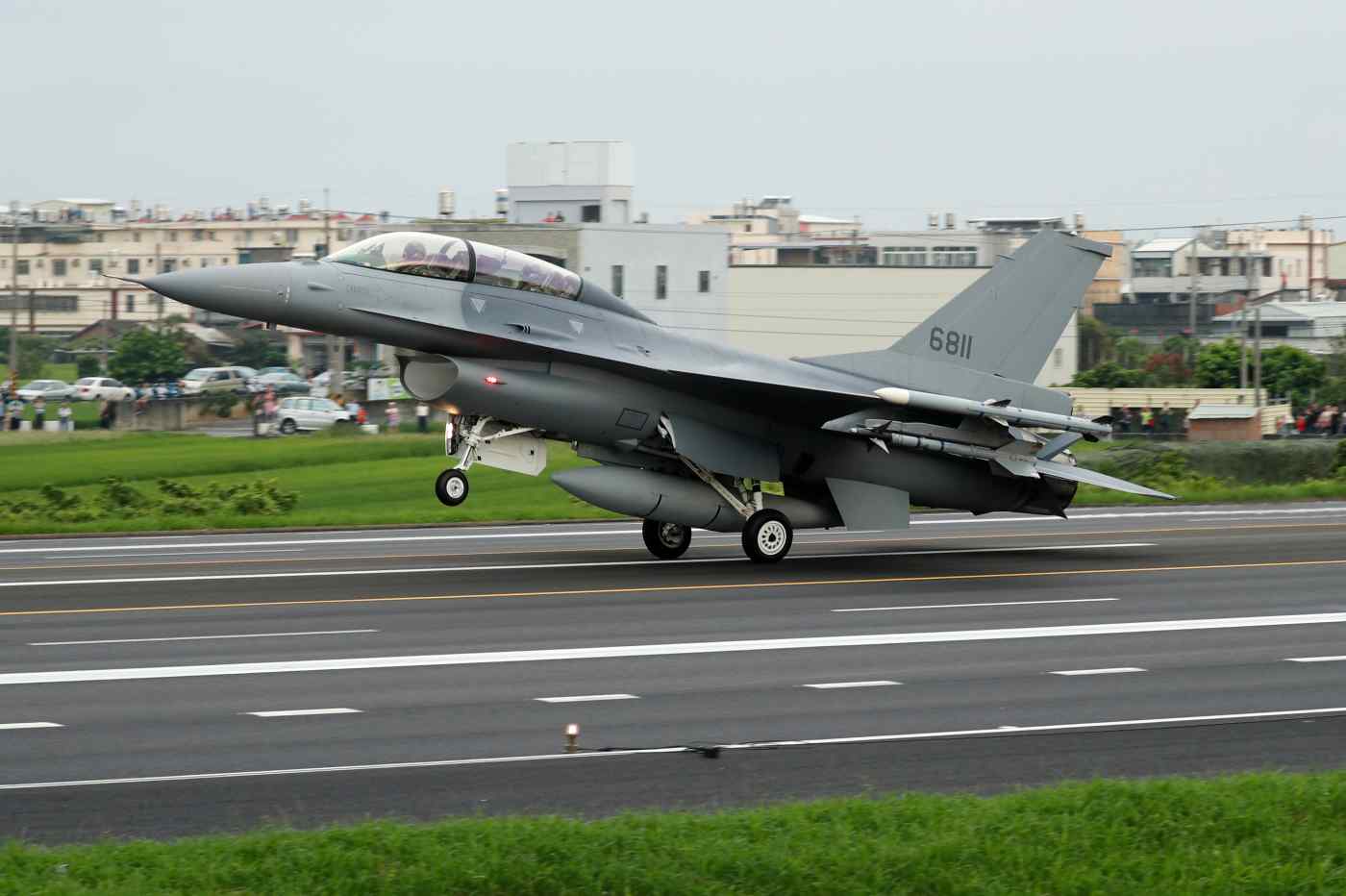 TAIPEI/BEIJING (Reuters) -- Taiwan scrambled fighter jets on Friday as 18 Chinese aircraft buzzed the island, including crossing the sensitive mid-line of the Taiwan Strait, in an escalation of tensions as a senior U.S. official held talks in Taipei.

China had earlier announced the start of combat drills near the Taiwan Strait, denouncing what it called collusion between the island, which it claims as part of its territory, and the United States.

U.S. Undersecretary for Economic Affairs Keith Krach arrived in Taipei on Thursday for a three-day visit, the most senior State Department official to come to Taiwan in four decades - which China had said would prompt a "necessary response".

Beijing has watched with growing alarm the ever-closer relationship between Taipei and Washington, and has stepped up military exercises near the island, including two days of large-scale air and sea drills last week.

With a U.S. presidential election looming in November, Sino-U.S. relations are under huge strain from a trade war, U.S. digital security concerns and the coronavirus pandemic.

Taiwan said 18 Chinese aircraft were involved on Friday, a far larger number than it has previously announced for such encounters.

The ministry showed a map of the flight paths of Chinese jets crossing the Taiwan Strait mid-line, which normally combat aircraft from both sides avoid passing through.

It also showed a picture of missiles being loaded onto an F-16 fighter at the Hualien air base on Taiwan's east coast.

"They are a reasonable, necessary action aimed at the current situation in the Taiwan Strait and protecting national sovereignty and territorial integrity," Ren said.

He said Taiwan was a purely internal Chinese affair and accused its ruling Democratic Progressive Party (DPP) of stepping up "collusion" with the United States.

Trying to "use Taiwan to control China" or "rely on foreigners to build oneself up" was wishful thinking and futile. "Those who play with fire will get burnt," Ren said

Taiwan's presidential office urged China to exercise restraint, and urged the Taiwanese not to be alarmed, saying the military had a grasp on the situation.

Hu Xijin, editor of China's widely read state-backed Global Times tabloid, wrote on his Weibo microblog that the drills were preparation for an attack on Taiwan should the need arise, and that they enabled intelligence-gathering about Taiwan's defence systems.

"If the U.S. secretary of state or defence secretary visits Taiwan, People's Liberation Army fighters should fly over Taiwan island, and directly exercise in the skies above it," he added.

The United States, like most countries, has official ties only with China, not Taiwan, though Washington is the island's main arms supplier and most important international backer.

This week, the U.S. ambassador to the United Nations had lunch with Taiwan's top envoy in New York. China's U.N. mission said it had lodged "stern representations" over the meeting.