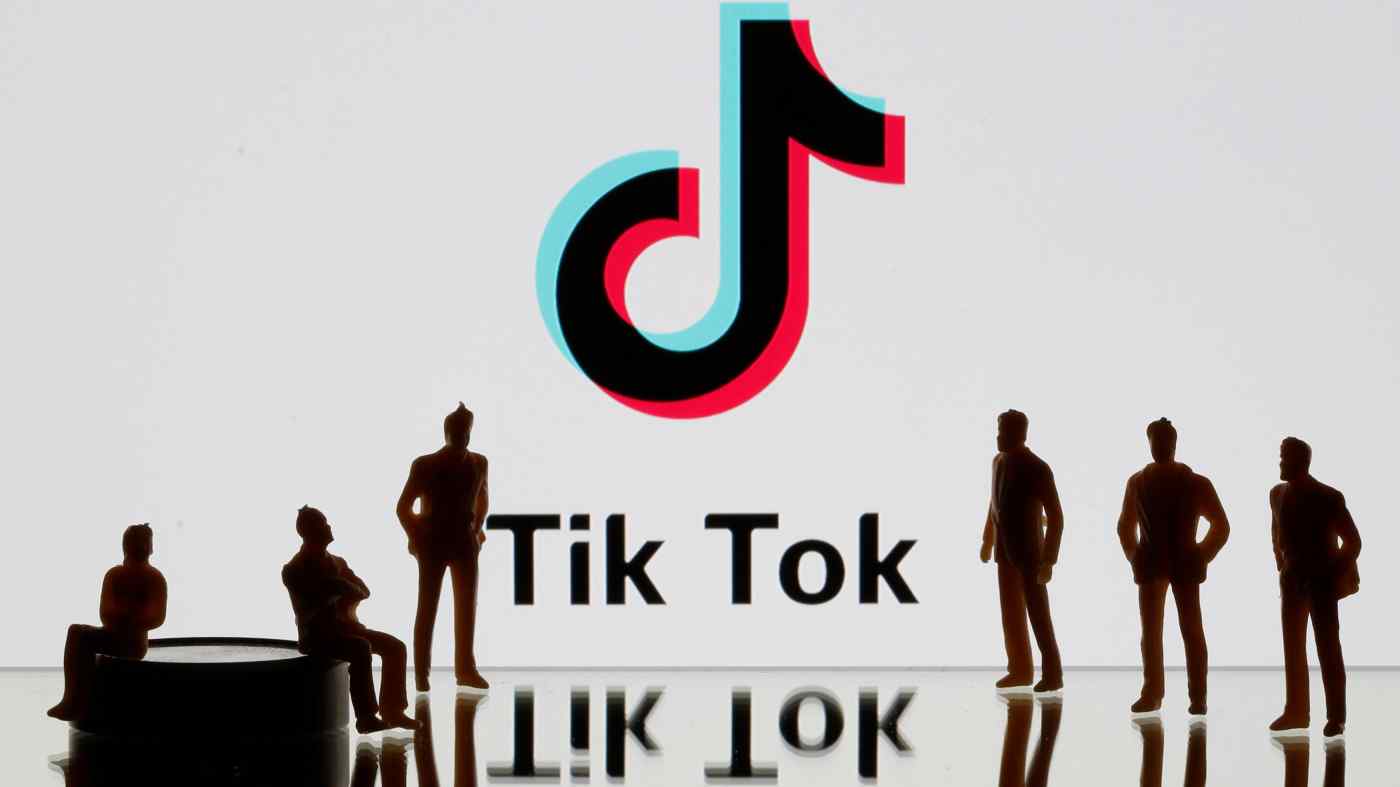 TikTok did not name the companies it had reached out to but said it had proposed a meeting between the firms to discuss the matter.   © Reuters
September 22, 2020 21:19 JST | North America
CopyCopied

TikTok has proposed a global coalition of social media companies for early identification and removal of harmful content, the company said on Tuesday, as networking apps face a barrage of criticism over issues ranging from misinformation to data privacy.

The company, owned by China's ByteDance and at the center of a political battle between Washington and Beijing, said it had sent letters to nine companies for a memorandum of understanding on content moderation.

Individual content review efforts by each platform can be advanced through a formal and collaborative approach, the short-video app said.

TikTok did not name the companies it had reached out to but said it had proposed a meeting between the firms to discuss the matter.

The app, a relative newcomer to the social media landscape, has had fewer instances of wrestling publicly with the persistent content moderation scandals that have dogged larger and more entrenched competitors like Facebook Inc and Twitter Inc.

Separately, TikTok said on Monday it had removed over 104 million videos from its platform globally in the first half of the year for violating its terms of service.

"Of those videos, we found and removed 96.4% of videos before a user reported them, and 90.3% were removed before they received any views," TikTok said in its transparency report.

ByteDance has been racing to avoid a crackdown on TikTok after being at loggerheads with the U.S. government. U.S. officials have expressed concerns that personal data of as many as 100 million Americans that use the app is being passed on to China's Communist Party government.