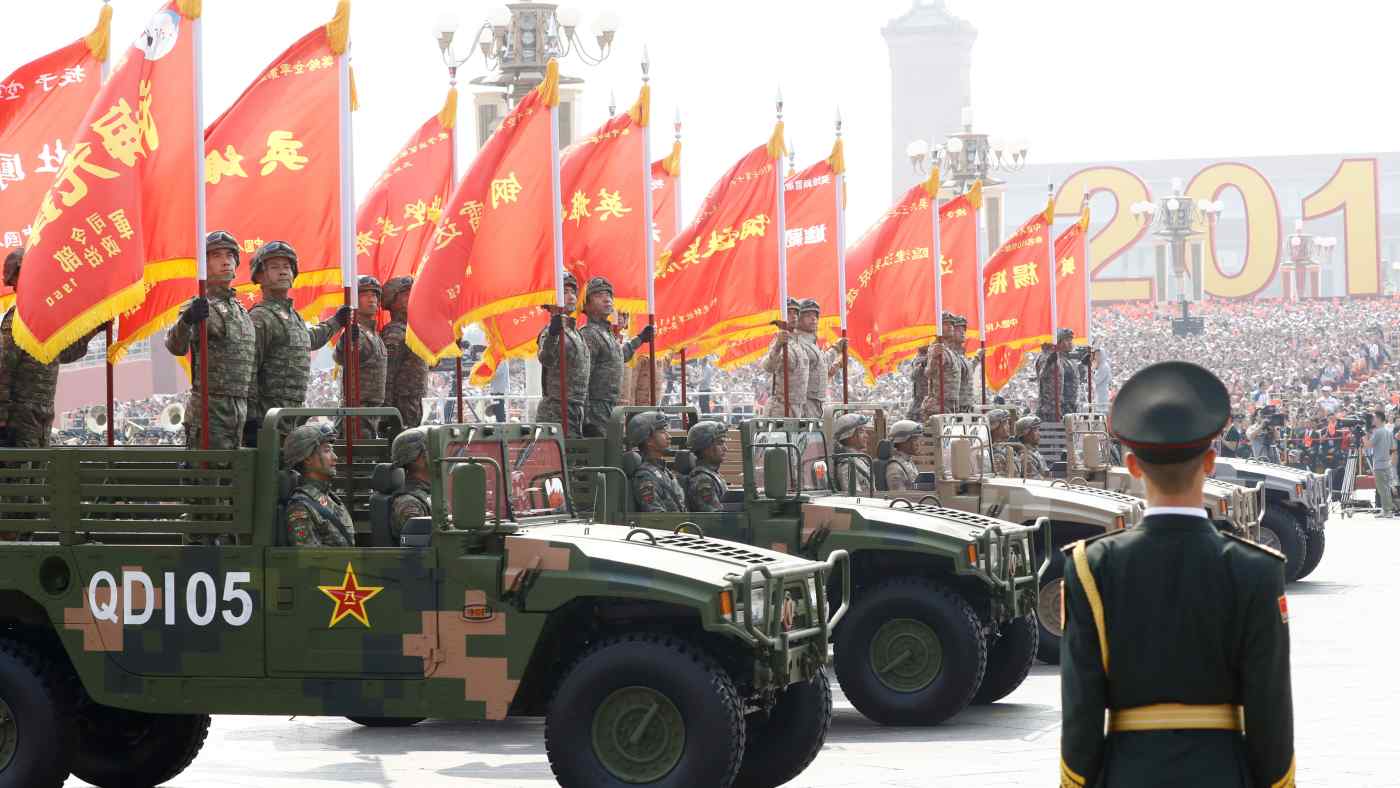 Taking effect Jan. 11, the order would prohibit "any United States person" from holding securities, directly or through funds, in companies deemed to have links to China's military. The Department of Defense has identified 31 such enterprises. Investors already holding such assets will have until November 2021 to shed them.