Trump may act against other Chinese companies such as Alibaba 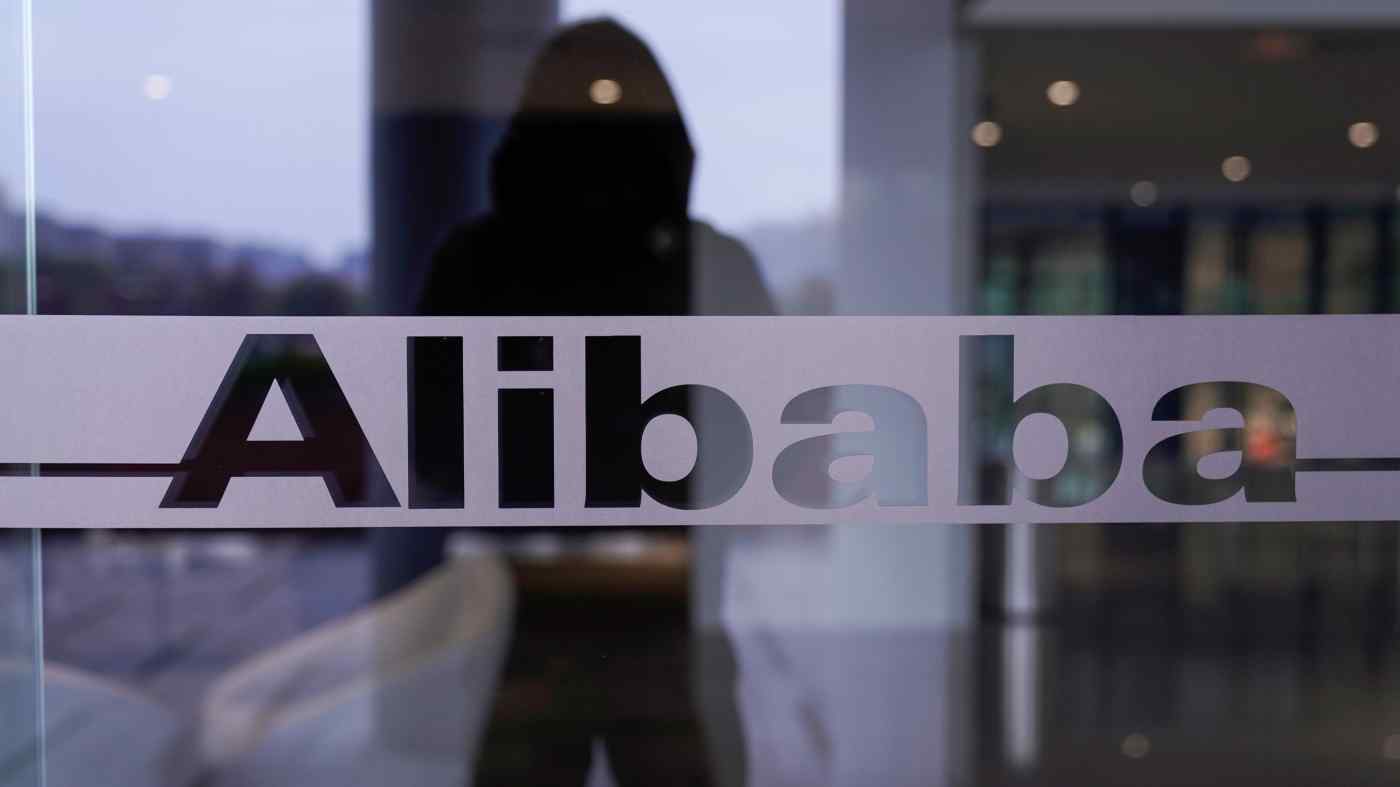 WASHINGTON/SAN FRANCISCO (Financial Times) -- Donald Trump has signalled that he is considering taking action against more Chinese companies, including Alibaba, one day after he ordered ByteDance to divest TikTok's operations in the US within 90 days.

Asked on Saturday whether he was contemplating punitive action against more Chinese companies, such as the ecommerce giant Alibaba, Mr Trump replied: "We're looking at other things, yes we are."