Video-sharing software can stay in app stores -- for now 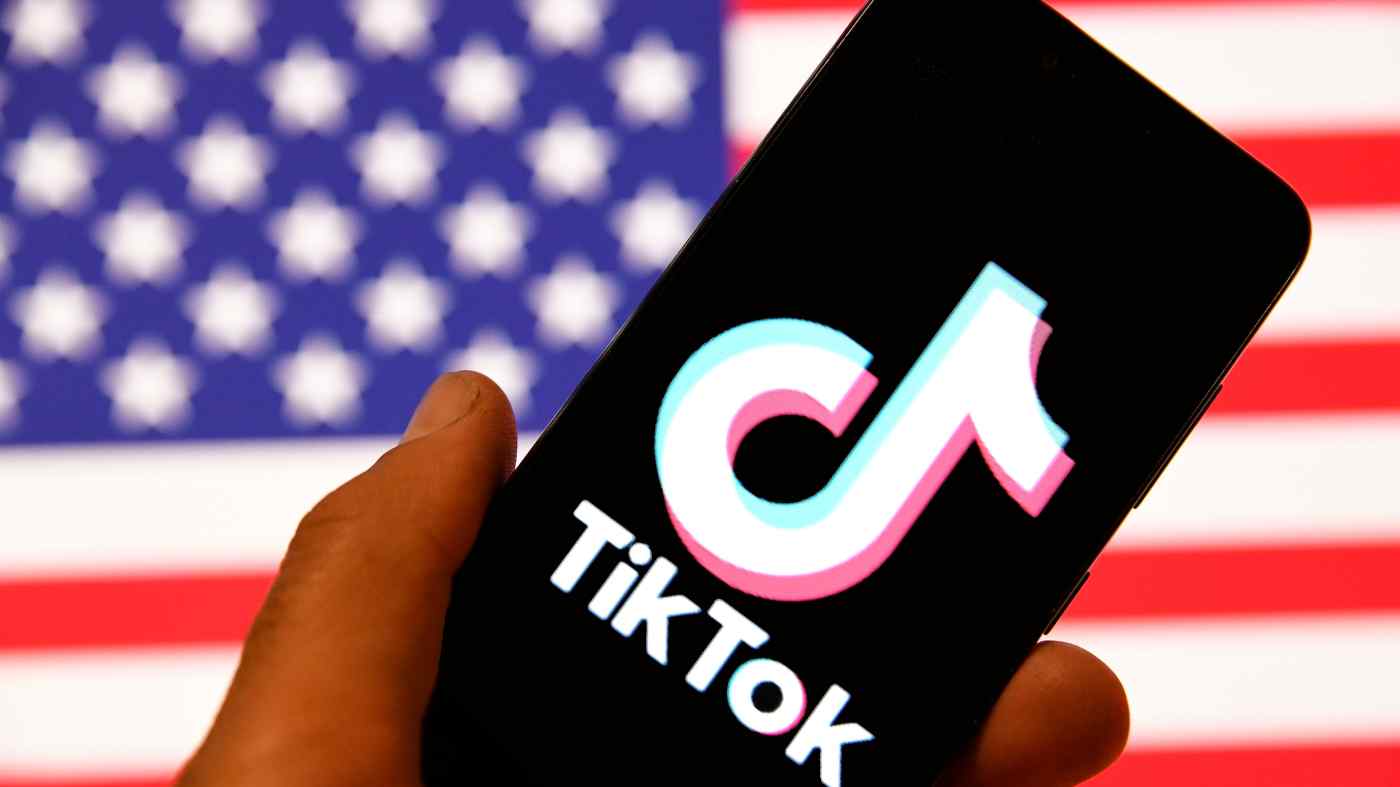 PALO ALTO, U.S. -- A federal judge in Washington has temporarily stopped the U.S. government from blocking downloads of TikTok just hours before the ban on the popular video-sharing app would have taken effect, on the grounds that the Trump administration likely exceeded its legal authority.

After a last-minute hearing on Sunday morning, U.S. District Judge Carl Nichols issued a preliminary injunction against a U.S. Department of Commerce order that would have forced Apple and Google to remove TikTok from their app stores.

However, the injunction pertains only to the download ban and does not cover the broader set of restrictions on the app that are set to take effect on Nov. 12, the judge said in the order.

Sunday's injunction means TikTok will remain available in the U.S. at least until Nov. 12. If the app's Chinese parent ByteDance does not find an American buyer for its U.S. operations by that time, TikTok will face a "real shutdown," according to the U.S. Secretary of Commerce Wilbur Ross. After that date, any use of TikTok's code, functions or services would be banned in the U.S., rendering the app unusable.

ByteDance and TikTok filed a request for a preliminary injunction to a Washington district court last Wednesday, arguing the restrictions "dramatically exceed" the powers granted to the Commerce Department and Trump under the U.S. law.

Nichols said in his ruling that TikTok would likely prevail on the claim that the bans "exceed the lawful bounds proscribed by IEEPA," or the International Emergency Economic Powers Act, which Trump invoked to issue the executive orders targeting the Chinese apps.

But Section 1702 of the IEEPA specifically denies the president the authority to "regulate or prohibit, directly or indirectly ... any postal, telegraphic, telephonic, or other personal communication, which does not involve a transfer of anything of value." This, Nichols said, means that Trump cannot use the act to ban the use of a social media app like TikTok that is a "medium of transmission" for "informational materials."

The company had previously filed a complaint asking the court to overturn Trump's executive order issued in August.

After an initial hearing on Thursday, Judge Nichols asked the U.S. government to reconsider implementing the download ban on Sunday so the court would have more time to be briefed and decide the case, but the Trump administration refused to extend the deadline.

The Justice Department said a preliminary injunction allowing Americans to continue downloading the TikTok app would be "interfering with a formal national security judgment of the president ... and continuing to allow sensitive and valuable user information to flow to ByteDance with respect to all new users."

"TikTok data of U.S. users is especially vulnerable because TikTok keeps a backup of all its U.S. data in Singapore with a China-based company called Alibaba," the Justice Department said in a court filing.

But the department would not publicly say exactly how the Chinese government would access the data.

"For example, although TikTok claimed to store U.S. user data within the United States, the Commerce Decision Memo then explained why the PRC may still be able to gain access to that data through [REDACTED]," the department said in a Friday filing, using the abbreviation for the People's Republic of China.

The download ban was originally due to take effect last Sunday but was delayed by a week after Trump gave his "blessing" to a deal between ByteDance and two American companies, Oracle and Walmart.

However, ByteDance and the two U.S. companies have made contrasting statements about ownership and control of TikTok Global -- a new entity that will be created under the deal. The Chinese company said it will retain an 80% stake in the new company, but Trump said last Monday that he would not approve a deal if Oracle and Walmart do not have "total control."

Oracle said in a statement last week that, "Americans will be the majority and ByteDance will have no ownership in TikTok Global."

Meanwhile ByteDance said on Thursday that it had submitted its proposal for the partnership with Oracle and Walmart to the Chinese commerce authority for approval. China recently tightened its export restrictions on technologies such as content-recommendation algorithms, making it more difficult for ByteDance to sell its U.S. operations.

"As of now, it's my understanding that there is no commercial solution," John Hall, TikTok's lead lawyer and chair of the litigation practice at Washington-headquartered law firm Covington & Burling, said in the Thursday hearing.

Hall said a download ban while negotiations for a deal are still ongoing is " punitive" and "a blunt way to whack the company."

"How does it make sense to impose this app store ban tonight when there are negotiations underway that might make it unnecessary?" Hall said on Sunday. "There is simply no urgency here."

TikTok, meanwhile, said it is still pursuing a deal.

"We will continue defending our rights for the benefit of our community and employees. At the same time, we will also maintain our ongoing dialogue with the government to turn our proposal which the President gave his preliminary approval to last weekend, into an agreement," the company said in a statement.