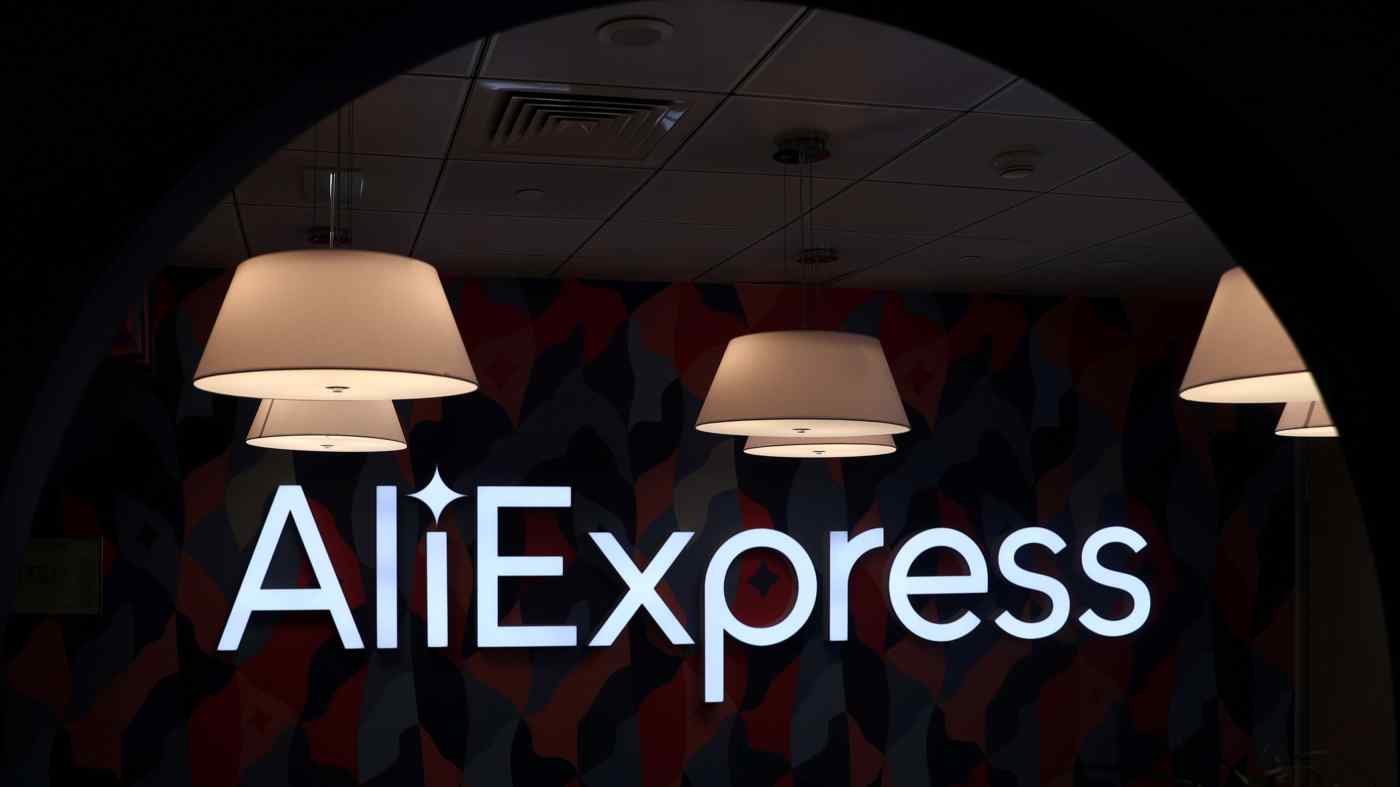 The list identifies 42 online markets and 35 physical markets that are reported to engage in or facilitate substantial trademark counterfeiting or copyright piracy.

China-based online markets Baidu Wangpan, DHGate, Pinduoduo, and Taobao also continue to be part of the list, along with nine physical markets located within China "that are known for the manufacture, distribution, and sale of counterfeit goods," the USTR office said.

Alibaba said it will continue working with government agencies to address concerns in intellectual property protection across its platforms.

Tencent said it strongly disagreed with the decision and was "committed to working collaboratively to resolve this matter". It added it actively monitored, deterred and acted upon violations across its platforms and had invested significant resources into intellectual property rights protection.

Inclusion on the list is a blow to the reputation of companies but carries no direct penalties.

Industry bodies including the American Apparel and Footwear Association (AAFA) and the Motion Picture Association welcomed the release of the report by the USTR.

The USTR office said in a separate report released on Wednesday the United States needs to pursue new strategies and update its domestic trade tools to deal with China's "state-led, non-market policies and practices."

The United States and China have been engaged in trade tensions for years over issues like tariffs, technology and intellectual property, among others.

The United States has said China had failed to make good on some commitments under a so-called "Phase 1" trade agreement signed by the administration of former President Donald Trump.