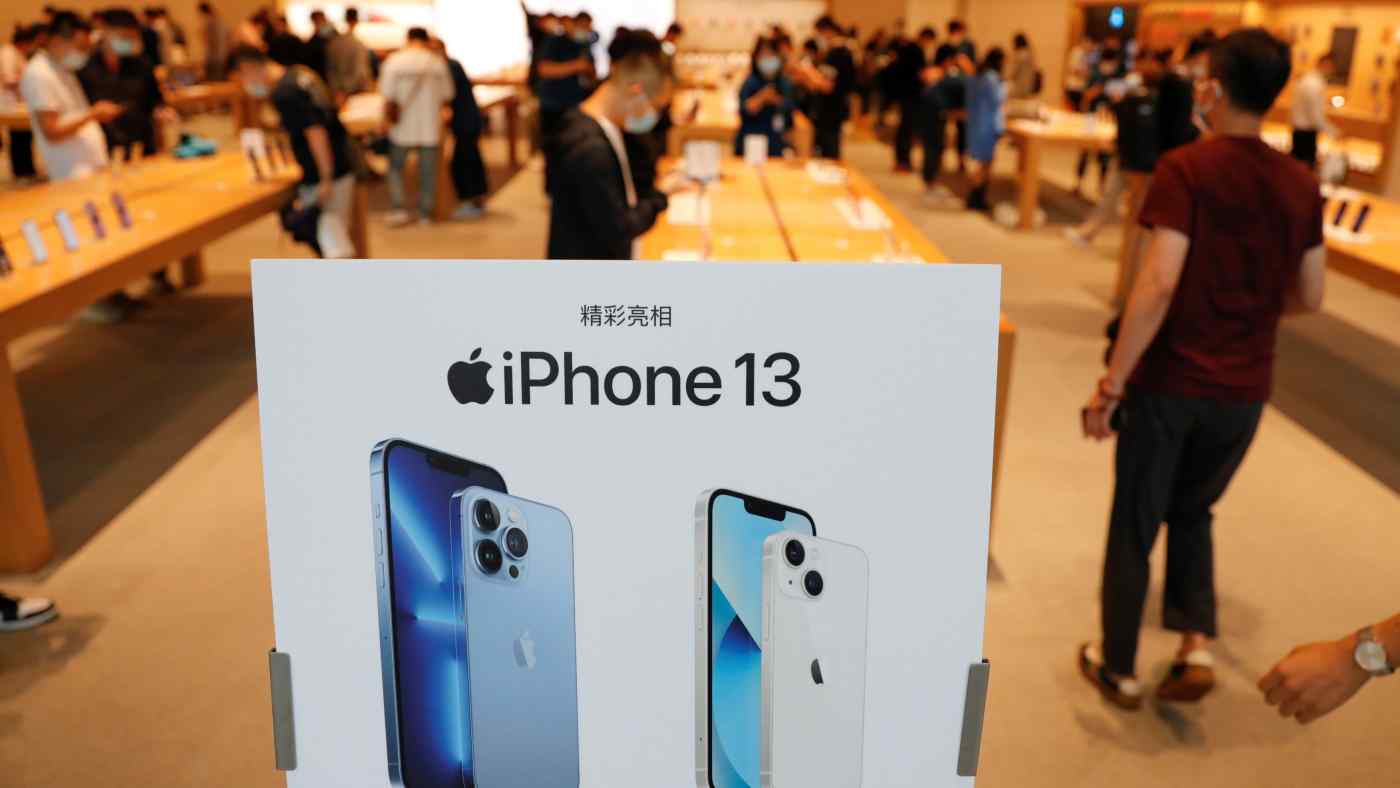 In its annual China Business Climate survey, AmCham said 42% of its members reported increased scrutiny over comments they make, or don't make, about politically sensitive issues. More than two thirds cited the Chinese government as the main source of that pressure, followed by China's state-controlled media and the U.S. government.