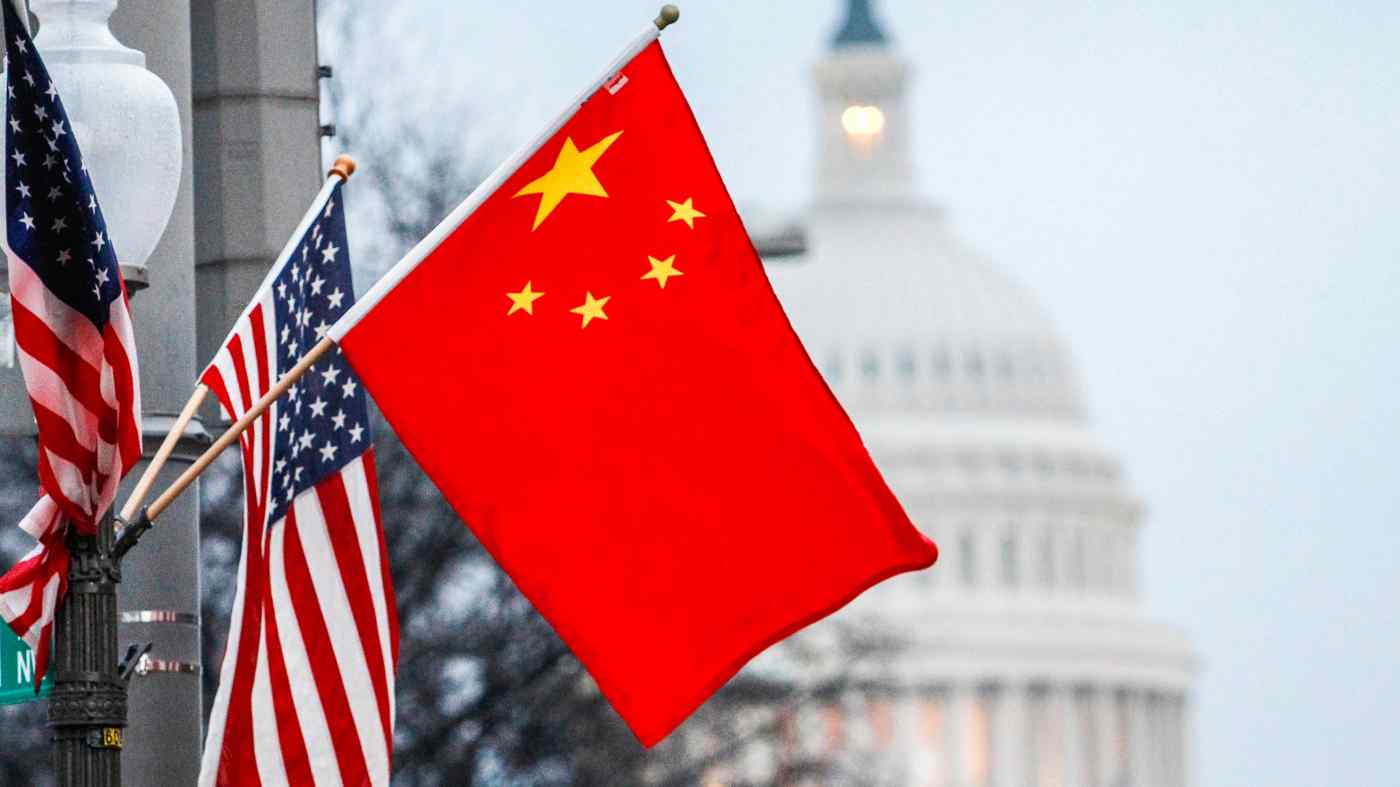 TAIPEI -- Quantum computing companies, memory chipmakers and suppliers of navigation chips are among the Chinese businesses hit by the latest U.S. blacklisting action, in a sign that Beijing's tech ambitions remain in Washington's crosshairs as tensions between the two countries rise.